From actors to designers, filmmakers and journalists, check out all the Arabs who made it to the Cannes Film Festival 2016.

This year was a first for the baby in her belly, but definitely not for her. Raya’s first Cannes was 20 years ago, and she has only missed one ever since. I don’t think she’ll be missing many in the future — for movie journos of that calibre, Cannes is like a pilgrimage.

Opening the Un Certain Regard selection with Egyptian movie Eshtebak, Nelly Karim, director Mohamed Diab and his wife, as well as producer Mohamed Hefzy walked the famous Cannes Film Festival stairs with elegance. Many members of the cast and crew also made it to Cannes, and here are a few shots of them:

Elie Saab always has a huge presence in Cannes as much as he does in every major celebrity event. But this year, we were blessed by Monsieur Elie Saab’s presence himself, with his own table at the biggest charity event of the year, the amfAR raising money for AIDS research.

Elie Saab will be launching an eyewear collection for the first time next year, and they decided to give a preview in Cannes, which was a huge success and was already worn by the one and only Julia Roberts.

This gorgeous Lebanese babe made many appearances throughout the festival at all the glam parties.

Lebanese designer and stylist Zeina Nabulsi was also seen at many events, including De Grisogono on Tuesday.

Iraqi author Zainab Salbi, who started her own new TV show Nida’a about ordinary Arab women doing extraordinary things, was in Cannes for a “Women in Motion” panel with Salma Hayek.

Loubna Abidar is a Moroccan actress who had to flee after being harassed for her role in Much Loved about prostitution in Morocco.

Our Middle Eastern face for L’Oreal was the beautiful and smart Ola Al Fares, who walked the carpet of Cannes exquisitely. 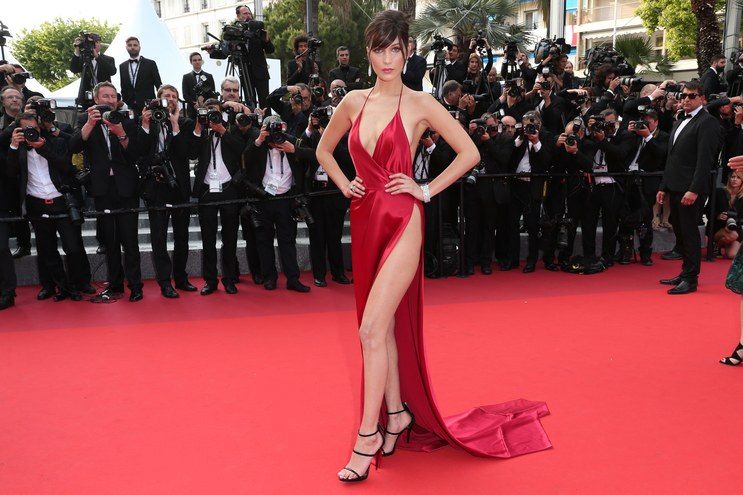 In an interview I did with Bella for MBC, she told me she found it so cool to be able to say, “I’m from Palestine” because it’s so special. And in case we weren’t already, we fell in love. 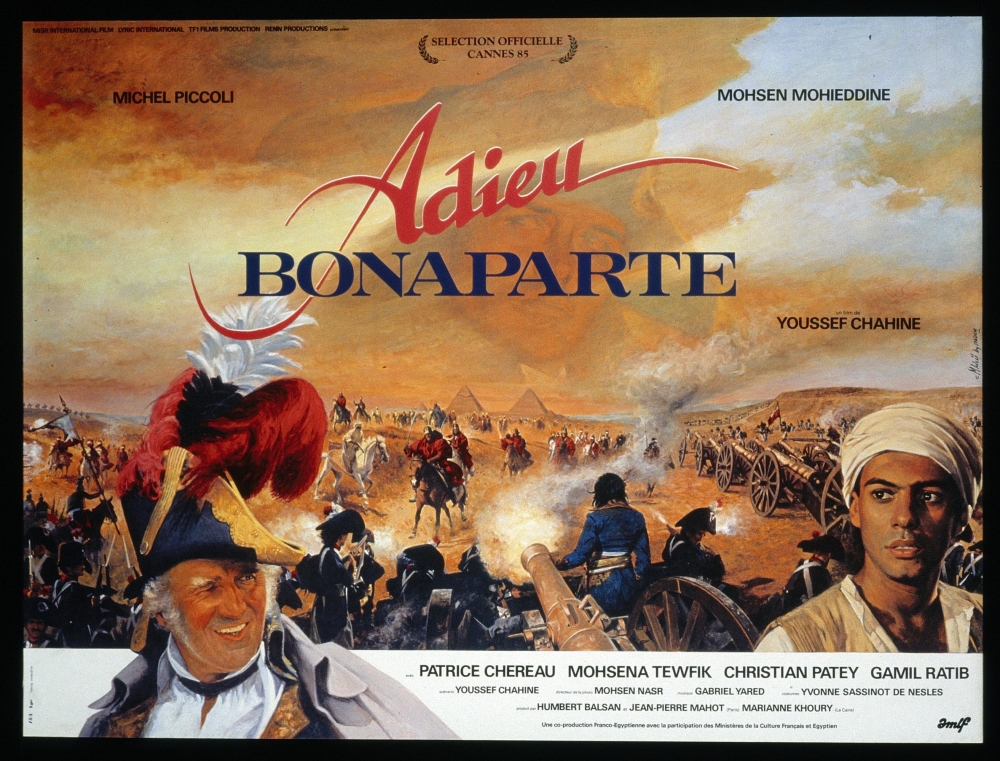 Director Marianne Khoury as well as members of Mr. Youssef Chahine’s family gathered at a special screening of one of his all-time classics, Adieu Bonaparte, selected for Cannes Classics — because a Cannes without a mention of Youssef Chahine wouldn’t really be a Cannes. 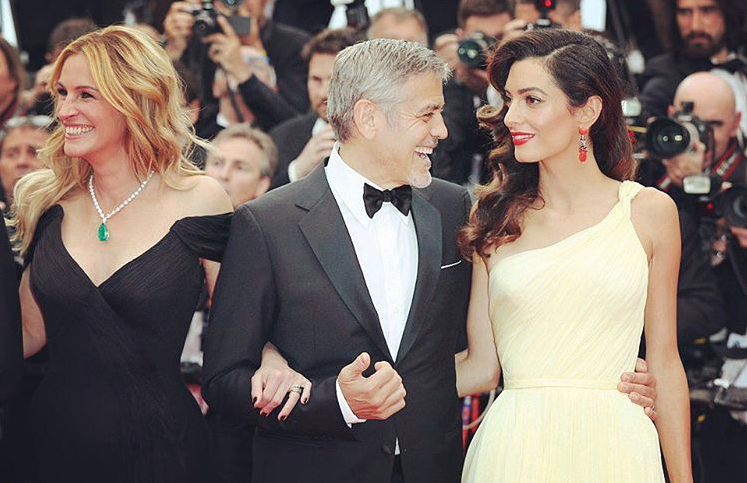 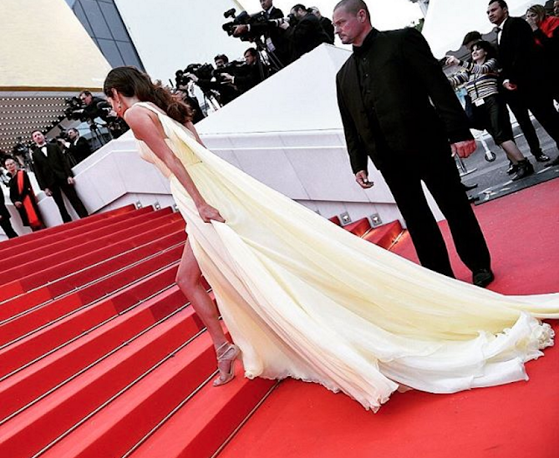 Mrs. Clooney accompanied her husband in Cannes for his movie Money Monster by Jodie Foster and also starring Julia Roberts.

Very popular amongst the stars. This year in Cannes, he dressed celebrities such as:

Here comes the one who rules the model-lined red carpet … With her jaw-dropping figure, @iza_goulart is rocking one of the hardest pieces to pull off, in our #Spring2016 Couture collection. The dress in white crepe features cutaway boned panels at the waist & silver embroidered stripes carefully placed and crafted from the bust till the hem. #Amfar #Cannes

One of our favorite models is glistening on the red carpet premiere of #TheLastFace – she opted tonight for a strapless beaded jumpsuit in nude overlayed with a tulle net-covered skirt and embroidered with climbing 3D flowers from #ZuhairMurad’s Spring/Summer 2016 Couture Collection.

Lebanese designer Georges Hobeika had a big showroom at the iconic Martinez hotel in Cannes this year and dressed a number of celebs, a few of which were:

And finally, I can’t help but mention: moi!