We’re lucky we don’t have to worry about managing a household until we’re actually married. And though I’m grateful to not be paying the bills and having the responsibility of an entire house, there is a time when staying with your parents for too long is more damaging than healthy.

Although we should feel that unconditional love, sometimes we feel the need to run away and never come back.

If you’ve been living with your parents for more than you should have, there comes a time when you’ll realize these harsh truths:

Your mum is a superwoman 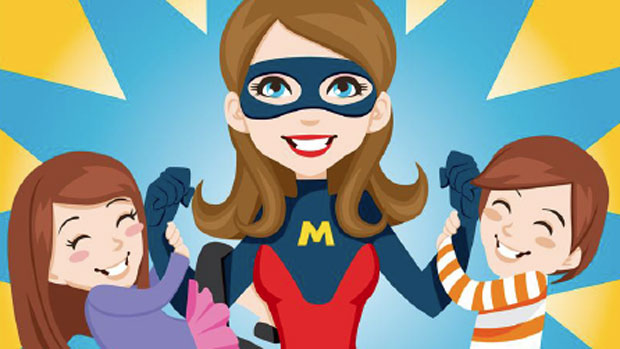 I will never understand how she does it all. How on earth did she manage to raise four kids and still have the house spotless and raise us into (relatively) decent human beings? How come I feel beat just after a long day at work and can’t even get myself to work out because I’m so tired!

They really are superheroes. And like everyone says, you realize it even more when you have kids. Rabena yekhaliky ya omy.

You’ll always be their little kid

“Ray7a feen w gaya menen?” It doesn’t matter if you’re three years old or 30, as long as you’re living under their roof, they’ll always think they’re responsible for you. So don’t even try to break that curfew, your mum will still be waiting up for you, unable to sleep until you’re back home, safe and sound.

After a certain age, you are no longer in need for parenting and so you gradually stop seeing them as parents and start seeing them as humans. With that the flaws and the positive traits of who they are as human beings start to reveal themselves.

And as much as you’ll appreciate the positive traits, you’ll resent the flaws and wish you had moved out earlier to keep the perfect image of your parents from shattering.

You cross the line way too often

Ana msh alelt el adab walahy. It’s just that there are things they will never understand because of the age and generation gap.

There’s a reason “ber el waleden” is so important

They’re annoying. They’re selfish. They’re intolerable. They have a temper. They need attention, but they’re also supportive. They have your back and they show you their true colours because there’s no one else they can rely on but you.

They put up with all our shit when we were kids, it’s time for us to suck it up and put up with theirs, too (Note to self: remember that the next time you’re fuming with anger because they said something annoying).

You have a love/hate relationship with them 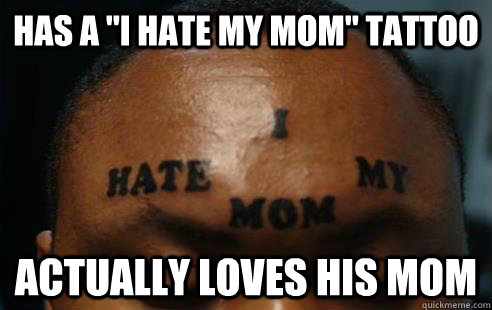 There’s no one on this planet who can make you fume with anger and yet be the person you go running into their arms for comfort when the world turns against you. That’s just how it is with parents and how it always will be.

You’ll question whether or not you were adopted 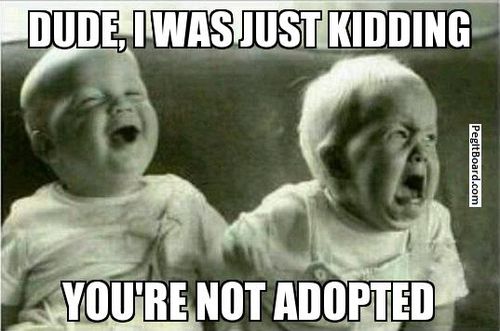 That must be the reason we’re so different. Just admit it, already.

No food is as good as your mum’s 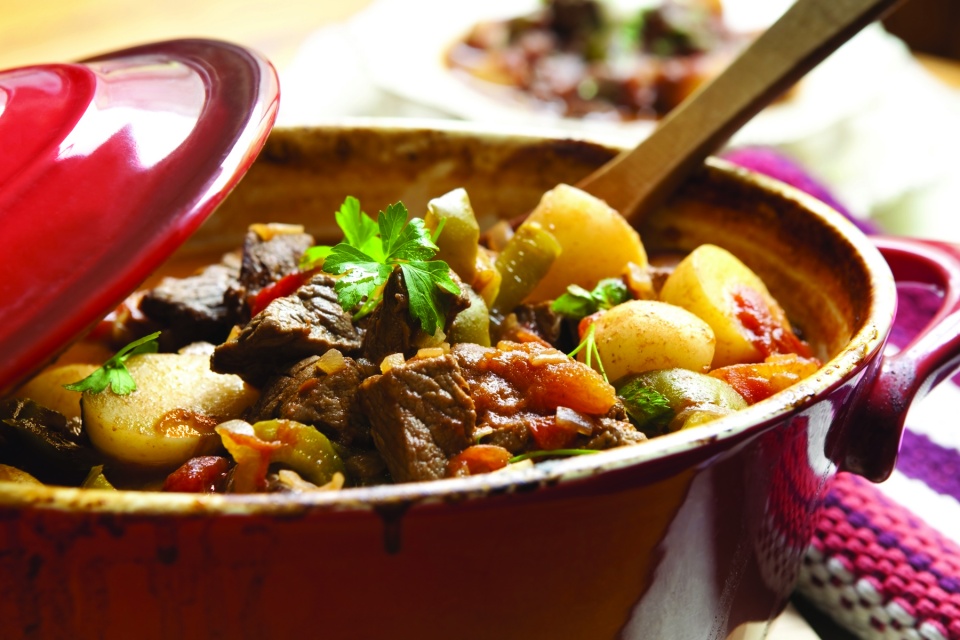 No matter how hard you try, nothing is ever as tasty, so why bother? If she’s not going to feed me, I’d rather not eat. Everything else is a waste of calories.

As you get older, you realize they make mistakes, too and their experiences aren’t always relevant or applied to our generation. And sometimes, it sucks, because it was so much easier when your parents had all the answers.

You’re never getting your freedom 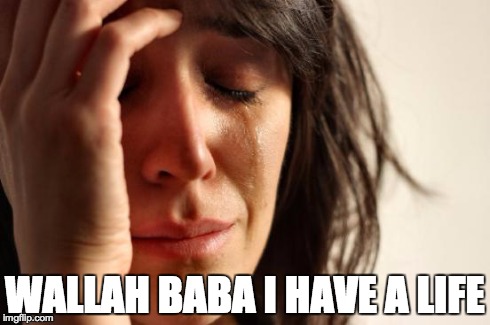 From mashaweer to wanting you to spend quality time with them, if you’re at home, you’re theirs!

And at some point, the roles reverse and you become the parent 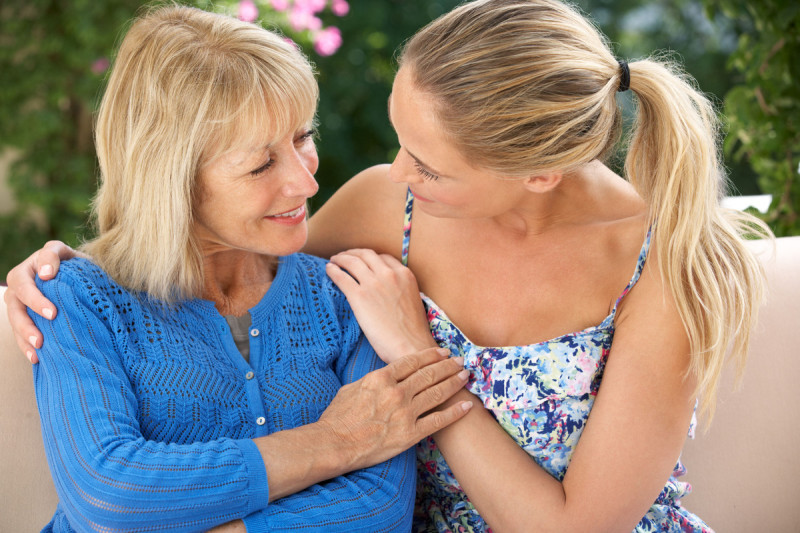 Whether it’s teaching them how to use WhatsApp or taking care of them and running errands for them, you become more concerned about them then they are about you. That’s just how the cycle is.

WE SAID THIS: Don’t miss 11 Things Egyptian 20-Something Year Old Living With Their Parents Can Relate To.