Would Your Parents Still Love You Unconditionally If…

We live in a society where what people think of us is what shapes our entire existence. Parents are more concerned about “el nas hat2ool 3alina eh” rather than the actual root or cause of whatever problem is at hand.

But what happens when the values and norms of a generation start to transform into something that gives their parents a heart attack? Will parents still love their children unconditionally?

A parent’s job is supposedly to raise their kids as best they can and guide them through mishaps and obstacles, as well as to teach them the difference between right and wrong. Yes, there comes a point when firmness and strictness is needed, but how far would a parent go if the children do not follow the paths that they raised them to believe were the only paths they could choose?

Homosexuality in the Arab world is not something to be taken lightly. But what happens when your very own child comes out of the closet? Most parents I’ve come across have disowned their children because of their sexuality and regardless of my personal opinion on this topic, I find it hard to believe that a parent would all of a sudden shut off their feelings towards their own blood because of something they believe to be unacceptable.

As a parent, if support is too difficult to give, then you’re required to, at the very least, guide them in the right direction. Disowning them means you have failed them as a parent. 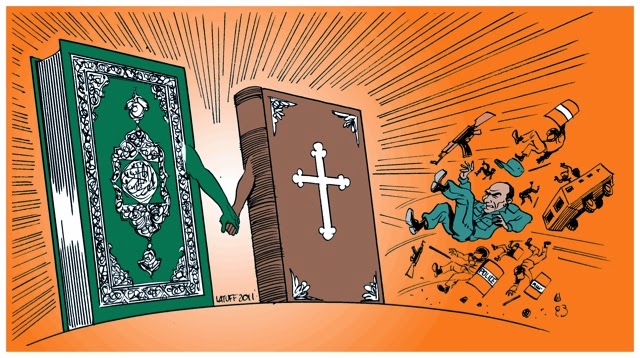 Believing in God and in a certain religion is something we’re born with, and to be honest, most of us don’t even take the time to research whether or not what we believe in is true. We’re raised by believers of a certain faith who show us proof from the Holy books that what we believe in could be the only possible true religion. But, don’t religions ask us to question, doubt and acquire faith rather than follow blindly?

Let’s say a child does the research and undergoes thorough studies and decides that what they grew up believing doesn’t make sense. Let’s say they choose to believe in another religion or not believe in religion at all. What happens then? Does this child instantaneously no longer become your child just because they don’t believe what you believe?

So what happens to all the love? And if you aren’t there to guide them in the direction you believe to be right, who will? Or is it that once they take the path you believe to be wrong, they are no longer worth loving? 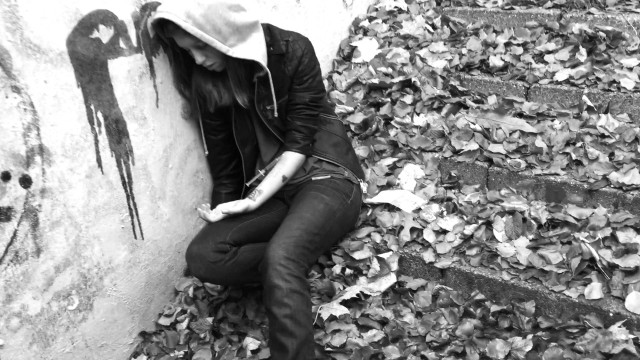 With drugs being quite common in the Arab world, you’d think that parents wouldn’t be as oblivious to the fact their children might be doing drugs. Or better yet, that they would actually be prepared on how to deal with children who are addicts rather than losing their temper, kicking them out and throwing them to the wolves.

How are they supposed to change their lives and snap out of it then? Think about that before you find someone knocking at your door, telling you that your kid has overdosed — there’s no going back from that. 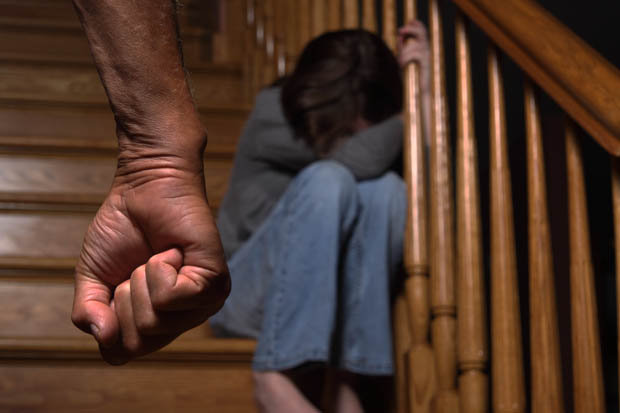 Let’s just face the fact that not every child is a saint anymore and whether we choose to acknowledge the truth or not, pre-marital sex actually exists. Our religions forbid it, our society forbids it, but what do we do when it actually happens? Do we murder our children because they made a mistake?

I’m not saying that we should condone pre-marital sex, but I am saying that violence and abandonment are the wrong reactions. What’s done is done, but what do we do next? How do we deal with it?

This isn’t a one-time thing, it is about a generation evolving, breaking down stereotypes and changing the norms we’re accustomed to. So where does unconditional love stand with this evolving generation? 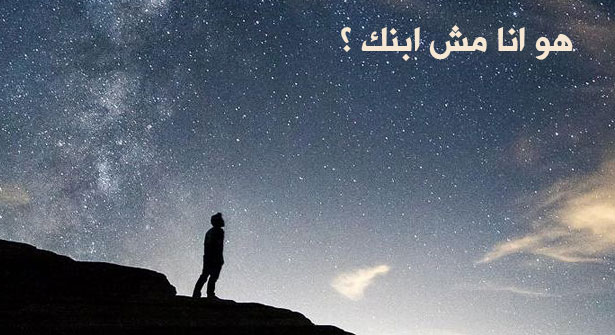 Let me just say that it isn’t as bad as it used to be, but in some cases, children don’t get to choose the career path they dream of because they have the burden of inheriting their parents’ legacy or following in the footsteps of the entire family.

And if, God forbid, the child decides to study art, business or anything that won’t earn him the title of “Doctor” or “Mohandes”, then he will struggle with acceptance for the rest of his life. 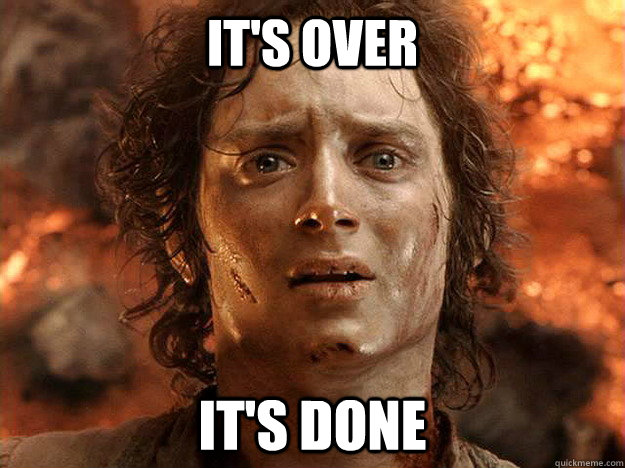 Politics in Egypt have come between families to the extent that it’s broken up marriages. So imagine what happens when different generations have a political argument?

Hot blood, rage and stubbornness in regards to political parties are enough to ruin relations between parents and their children. “If you’re not with us, you’re against us” is applied in this situation and the parents forget that they even have children just because they don’t agree with their political opinion. How does that even make sense?

So what does it mean to love someone unconditionally if, as soon as the circumstances or conditions you had in mind change, you throw them out, disown them and shut off their entire existence along with your feelings towards them? What is the end to this madness? And what is causing it in the first place? Is the solution to just stay in denial and cut off anyone who doesn’t abide by our rules?

WE SAID THIS: Don’t miss 10 Egyptian Concepts We Need to Change.