Concrete Teams Up With Success on the Red Carpet Once Again!

The second edition of the prestigious Gouna Film Festival (GFF) just kicked off, but this doesn’t just mean who won and which film stole the show, it also means who wore what. Celebrities normally show up on the red carpet in dazzling gowns and suits, or at least most of the time, and this time, Concrete had a strong presence at the huge event. 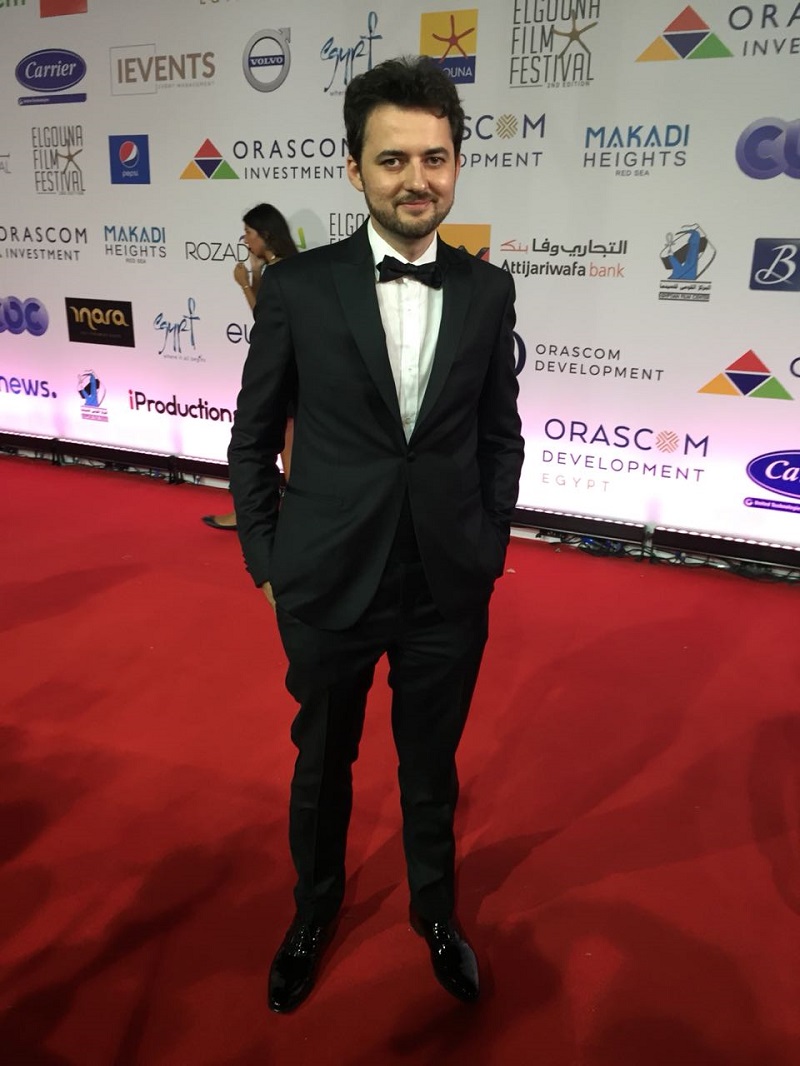 This is not Concrete’s first time, the Egyptian brand previously dressed Yommedine’s Film Director, Abu Bakr Shawky, at Cannes Film Festival. He wore a custom-made Su Misura suit that ended up being his good luck charm as his internationally acclaimed film was awarded the Francois Chalais Prize.

Fashion Manual: Tips to Consider When Choosing the Perfect Bag 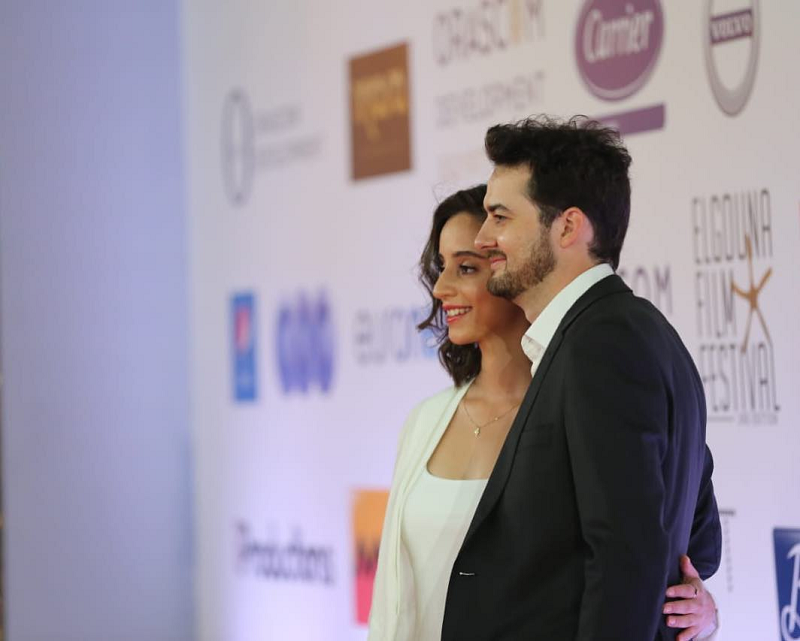 Once again, Shawky hit the red carpet wearing a customized Concrete tux. Seems like after all eyes were on him in Cannes he now has a favorite brand. It’s also not Concrete’s first time to dress celebrities; Asser Yassin, Ahmed Hatem, Aly Mazhar, and Ramy Ashour were all faces of the brand. So, it wasn’t a surprise to spot Concrete on GFF’s red carpet. Brands like Concrete keep making us proud every day as they take it to the next level by making it to the international spotlights. Way to go!

WE SAID THIS: Want to know more about the man behind it all? Click here.