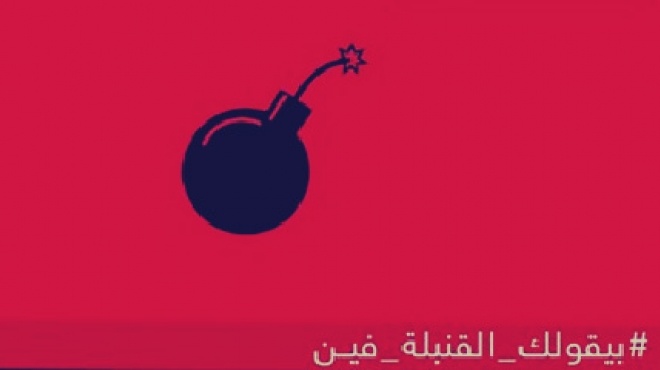 Now that bomb scares and explosions have become things we’re accustomed to in our daily lives in Egypt, the geniuses behind Bey2ollak have added a new feature to the hugely popular traffic app.

In the past few days, Bey2ollak have been warning users about bomb threats. They’ve even launched a hashtag for it, ##بيقولك_القنبلة_فين, which has spread to other governorates in Egypt. 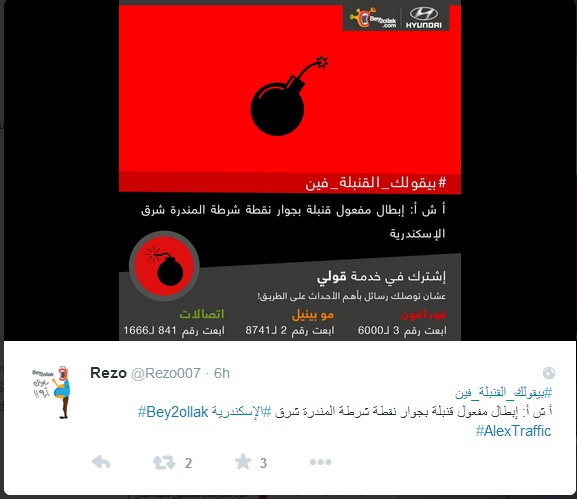 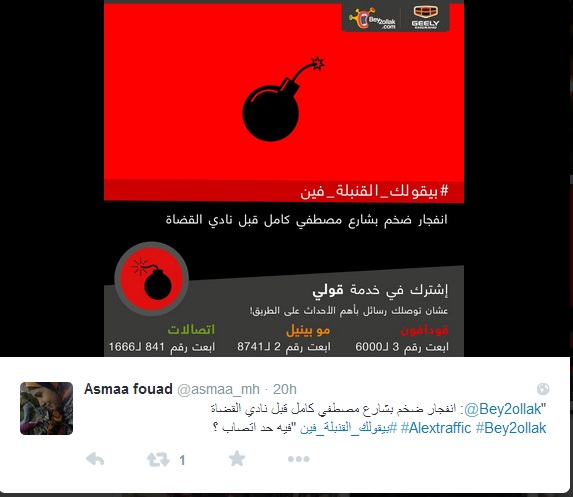 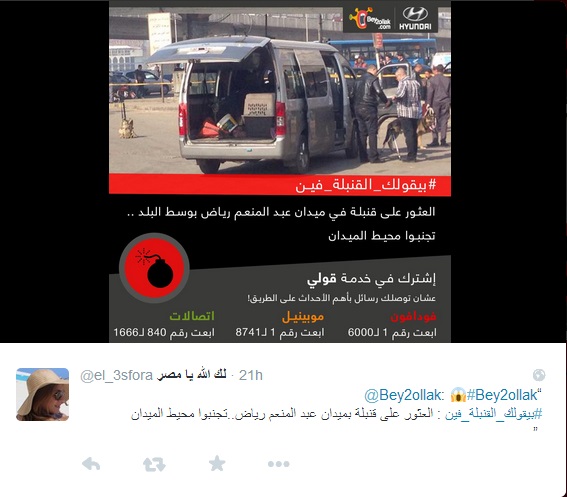 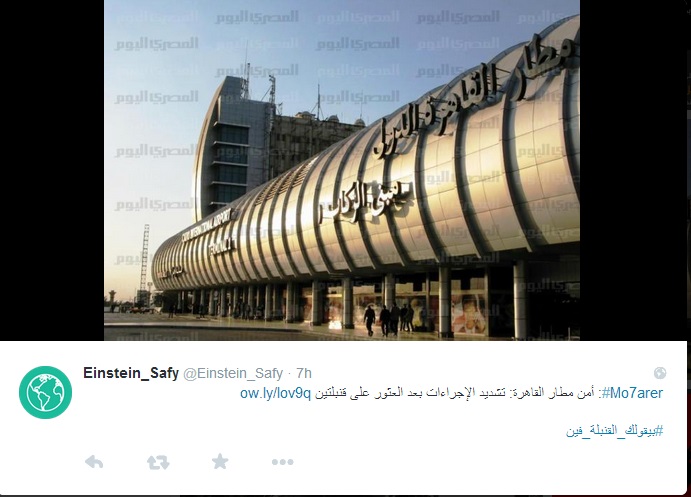 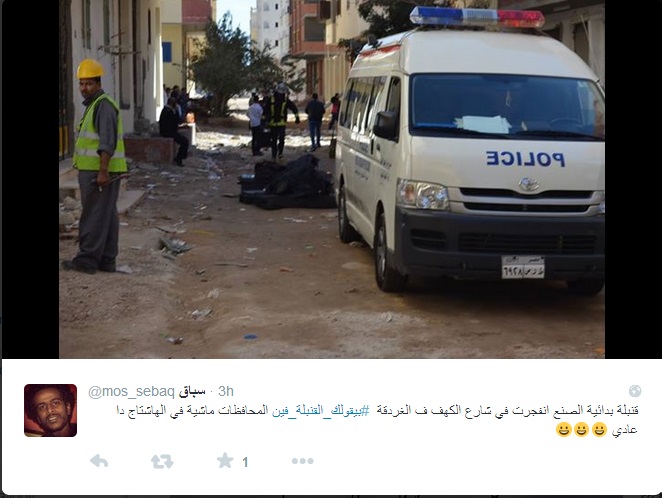 Before you head out, don’t just check Bey2ollak for traffic updates, now you can make sure your route is bomb-free, too.

WE SAID THIS: Don’t miss Lebanese ‘I Am Alive’ App Lets People Know You Survived A Bombing.