What Is Bassem Youssef Doing At Harvard? 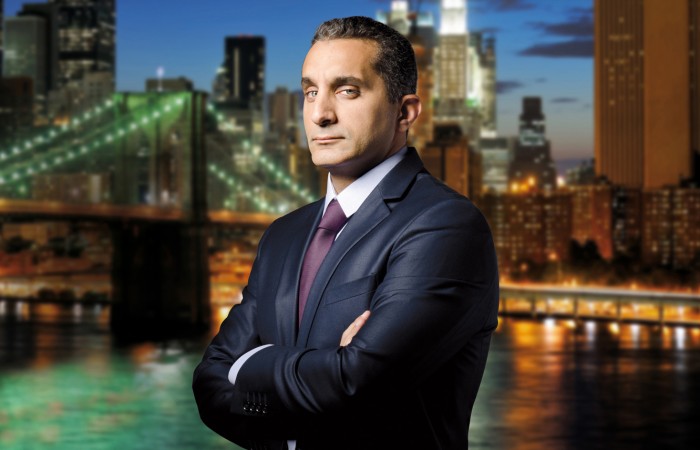 Dr. Bassem Youssef, former heart surgeon, one of Time magazine’s 100 most influential people in the world in 2013, host of Amreeka bel Araby and general rabble rouser on El Bernameg, is adding a new bullet point to his CV.

After his hugely popular television show was terminated abruptly in the summer of 2014, everyone wondered what the acclaimed satirist and presenter would do next. Well, it seems Youssef has landed a new gig in academia, appearing soon in the hallowed halls of Harvard University.

Crypto Trading – Has the UAE Approved it?

“Our Spring Fellows class reflects the powerful impact political engagement can have both inside and outside of government,” said Harvard Institute of Politics Director Maggie Williams.

As a Resident Fellow, Youssef will develop and lead weekly study groups and generally interact with students and participate in the intellectual life of the university.

Harvard’s Institute of Politics was founded in 1996 as a memorial to former U.S. President John F. Kennedy and aims to inspire undergraduate students to pursue careers in politics and public service.

WE SAID THIS: Don’t miss 8 Egyptians Who Are Kicking Butt Abroad.