Why Being Unveiled and Blonde in Egypt Is Extremely Difficult 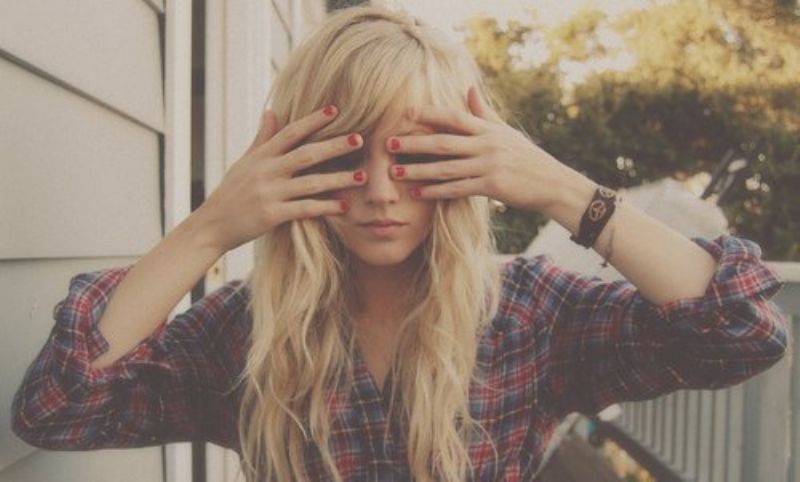 Very recently, one of my colleagues wrote an article on how hard it was being veiled in Egypt nowadays. There were thousands upon thousands of veiled girls who completely took her side and then there was us – the unveiled “Western” girls who were confused and some were offended (no need to get angry people, chill!)

So I thought to myself, you know what, it is actually harder to be unveiled in Egypt than it is to be veiled and – I’ll one up you, Nada Kabil – being blonde is even HARDER! 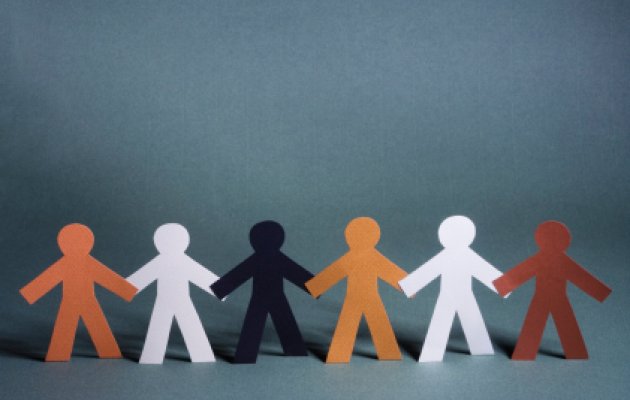 If veiled girls think they’re being judged, then try walking down any public road in this country where the majority of the women are veiled and not get death stares of judgment!

These stares come from other women, maybe because it was forced on them by their families to get veiled so their looks are of those wishing for something they had, or because they believe you are not abiding by what God and this culture asks of you.

Either way, with your hair uncovered and in the streets of Egypt, you are a minority. 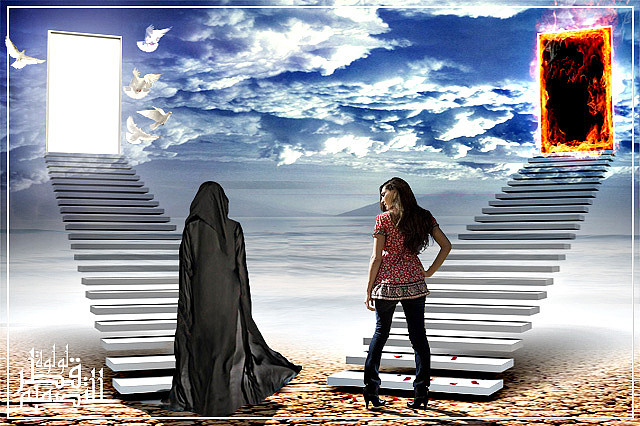 Put the death stares aside, there are those who feel they have the right to enlighten you religiously and bring you over to the “promised” side. I have spent the majority of my life in Egypt warding off crazy woman who feel they’ll get into heaven if they convince me to get veiled.

Yes, I have a very good relationship with God and yes, I am happy the way I am!

Being Ogled on the Street

Don’t even get me started on the men in the street (don’t get me wrong, they harass anything that moves) but being blonde and not veiled makes it like open season at a duck hunting range.

Cat calls, sleazy comments, perverted stares are all part of the game when you’re not veiled since you’re fair game. “Oh, she’s not veiled? Probably means she has no morals.” Well Mr. A** in the street, I probably have more morals than you and the likes of you combined, but I also like my hair and feel it no way represents my religious views. 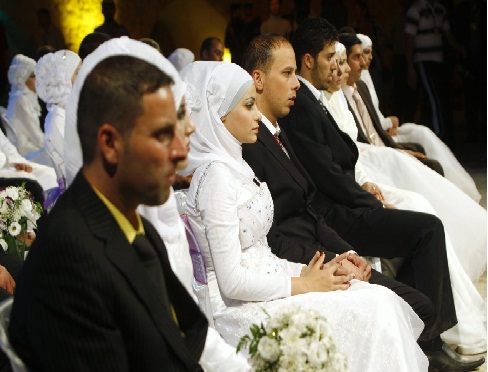 Hear me out on this one. The thing is, most people have the misconceived idea that if you are veiled, then your moral compass is a hundred percent right. I know lots of veiled girls who have done things you wouldn’t even want your imagination to go there.

But give a typical Arab man (or Egyptian in this case) a choice between the sheltered little religious girl or the wild, unveiled female counterpart and most likely, he’ll want to marry the religiously-grounded girl.

It’s an unfortunate scenario and of course comes down to compatibility.  As human beings, we are judgmental creatures and in a society that puts so much weight on religion and being a good Muslim girl, the reality of the matter is religion always wins.

The unveiled girl will be the girl he dates, but when it comes to tying the knot, the sheltered girl with hijab will be the one he settles down with.

Not only do I not look like your everyday Egyptian, I am also not veiled. So going into any “hekooma” building and dealing with the everyday employee, I’m met with blank stares and open mouths.

Not only have I found that when a veiled woman comes in to get her papers done, she is met more eagerly as opposed to myself, who happens to be going against the norms of society.

The work will get done, but with hesitation and looks of confusion – no, I am not an alien.

Don’t get me wrong, life isn’t hell without Hijab, you learn how to accommodate with what society wants from you and how you should react to the harassment, religious pushers and male prospects. It has become more and more apparent to me as I studied the matter and actually sat and thought about it that the issue isn’t about the Islamic religion, but is a cultural one. And not abiding by the veiling norm makes me and other girls like me OUTCASTS.

WE SAID THIS: This article was written in response to “Why Being Veiled in Egypt is Becoming Extremely Difficult”.