Why Being Veiled In Egypt Is Becoming Extremely Difficult

In a country where the majority of the population is Muslim, you’d expect there to be an understanding of traditions, culture and religion. You’d think that displaying any form of cultural or religious act would be accepted because it would be somehow understood. It would be a reflection of your origins, something you took pride in displaying.

But being veiled has become a constant, every day struggle – in Egypt, an Arab Muslim country. Not because of the veil itself, but because of the obstacles that stand in your way, making every step harder and somehow giving you the illusion that your veil is the problem. That is the start of the inner dilemma… 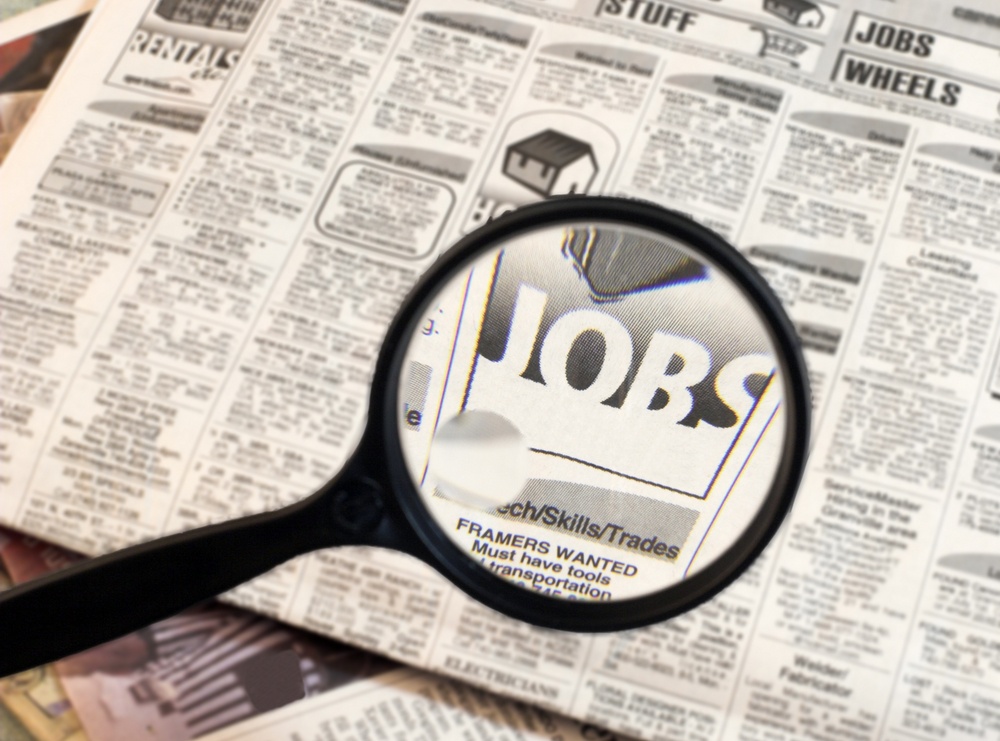 Here is where all the disappointment and utter bewilderment comes in. How is it that in our own (Islamic) country, discrimination is inflicted upon veiled women?

Veiled women have been turned away job after job, been made to take off their veil during working hours or even let go because of their decision to start wearing a veil in certain industries.

Thankfully, I have never personally encountered this problem before, but I have come across people who had difficulty working in the advertising industry just because they’re veiled. Waitresses are also asked to take their veils off during working hours in certain restaurants or hotels.

There are also restrictions for TV presenters who are banned from wearing veils on national channels. Pilots and flight attendants face the same problem – their job requires them to be veil-free.

Not only is it frustrating (not to mention discriminatory) to prohibit veiled women from working in certain areas, but it is even more appalling that they view and label the headscarf as being unpresentable. 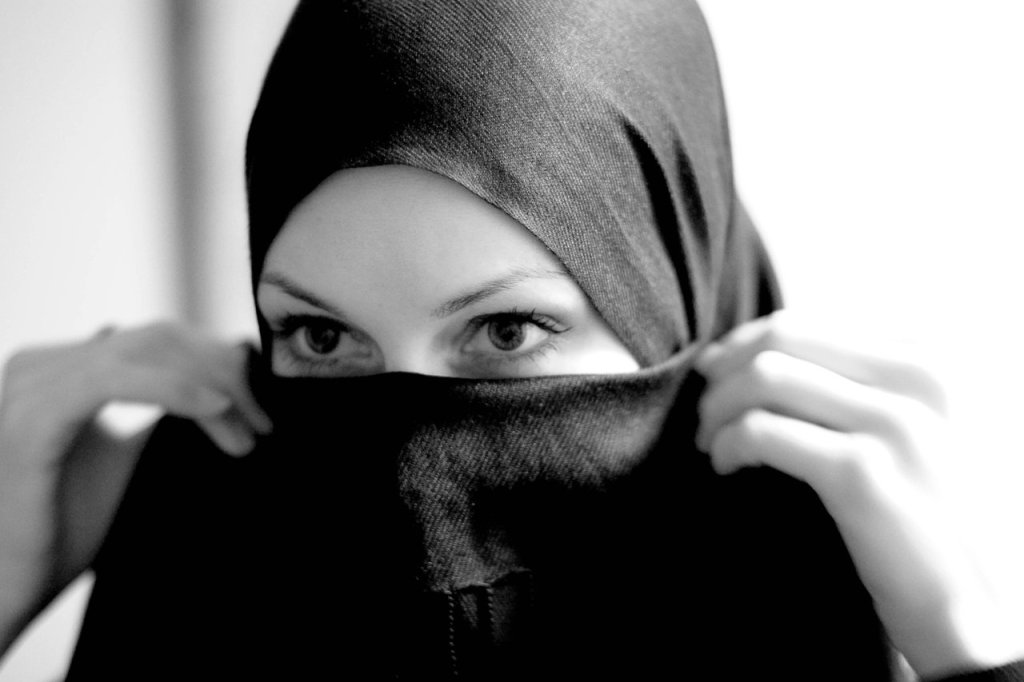 Over the past 10 years, a large number of veiled women have decided to take their headscarves off in Egypt. You rarely find anyone deciding to become a hijabi anymore, but it doesn’t stop there. People who take their veils off sometimes feel the need to justify their actions and go around trying to convince other veiled women why it is not an essential part of religion.

With the constant inner struggle, having people who were once your role models take their veils off triggers a sense of hesitation and you find yourself questioning your beliefs. There are times when people make such good arguments that you don’t know what’s right anymore and all of a sudden everything you strongly believe in shatters and all logic turns into a faith you just have that can no longer be explained.

Don’t get me wrong, I’m not judging people who decide to take their veils off, or who believe in something so strongly that they feel the need to express it. I’m just saying that it’s heartbreaking to have to go through this struggle with the people who you thought would have your back. The people who would understand, relate and support you in times of need and help you accept the difficulties end up being the same people who make the struggle even harder.

No one understand the inner battle every hijabi has. The constant pressure of wanting to fit in, to look beautiful, to stand out is part of being a woman, so imagine having all that taken away from you because you believe that wearing a veil brings you closer to God. Yes, it’s a price we choose to pay, but it’s not like our peers or our country are making it any easier for us. 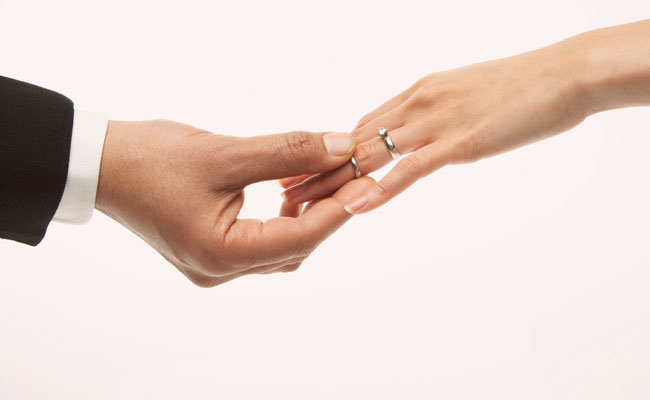 You’d think that Arab men, being as jealous and overprotective as they are, would want to marry a veiled woman. But unfortunately, those times have changed. Most men nowadays looking for potential spouses require – as one of their top criteria – the women of choice not to be veiled. How that would affect their marriage or why it has become such a priority is something I personally have difficulty in understanding.

Choosing to wear a headscarf doesn’t change who I am as a person, doesn’t change my beliefs, values or religion. It is an act between me and God that should not have any impact on the people around me. At the end of the day, we’re both Muslim, isn’t that’s what’s important (along with a list of other things which being veiled should not be in!)?

Unfortunately, it’s becoming quite a big issue in regards to marriage. Some girls have started to feel degraded and worry that the reason they’re not getting married (or not getting suitors) is because of their hijab. Maybe it is a factor, although I would look at it as not getting the suitors they deserve, but what ends up happening is they feel the need to take off their headscarf in order to get married.

Isn’t it unfair that in an Islamic country this is an issue? Why has the veil gone from an act of a certain faith to being viewed as not classy or appropriate within a certain social standard? 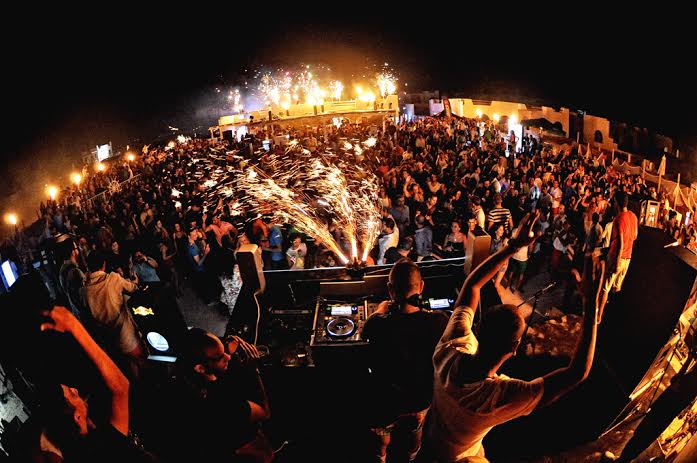 Yes, there is such a thing and it’s becoming quite popular. The number of restaurants, events, pubs and bars that restrict entry of veiled women are increasing by the second. It’s not like we didn’t already feel like an outsider, but being made one by other people and feeling the humiliation of not being able to enter a place is so degrading!

This should be a choice every veiled women should be able to make herself. She should be entitled to go to any place she wants to and not be banned just because of the way she chooses to dress!

Some people declare that the restrictions were out of respect to the hijab, but we all know that’s a load of crap. It’s not fair that my choice of wearing a veil would restrict me from attending gatherings, celebrations or parties. 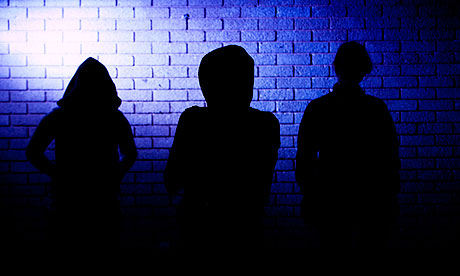 When I lived in London, a multi-cultural city with a large number of nationalities, being Muslim or veiled was rarely an issue to worry about (unless a terrorist attack had just happened). People would pass by and not even notice your headscarf, or maybe they would question out of curiosity rather than being judgmental.

What I’m trying to say is that a country with the majority of people coming from different faiths, cultures and nationalities judges a veiled woman a lot less than an Islamic country filled with people with a similar background. How is that even possible?!

When did the veil turn into an issue of class rather than an issue of religion? Why are we being looked upon as not presentable enough or not open-minded enough or not God-knows-what just because of a cloth wrapped around our heads?

WE SAID THIS: Don’t miss “11 Times My Head Scarf Defined Me in the West“