“Yomeddine” is an Egyptian Indie feature film that was selected to participate in the 2018 Cannes Film Festival and will screen in the Main Competition section and compete for the Palme d’Or. The movie is directed by the talented and promising Egyptian/Austrian Director Abu Bakr Shawky. 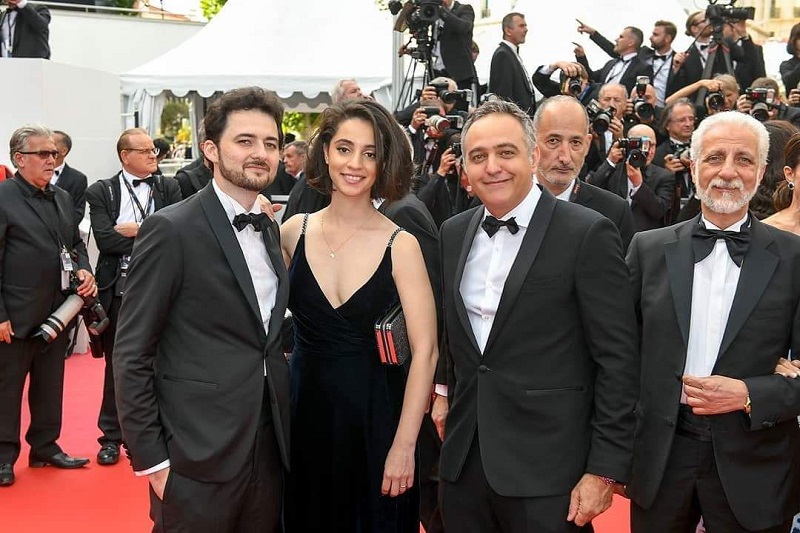 Shawky made Egypt proud by his participation in the esteemed and prestigious film festival and made all fashion enthusiasts proud by his choice of suits. Shawky’s super elegant suit is tailored by none other than Concrete! It was pretty obvious from the look and the quality of the fabric that it was a Concrete suit until the director confirmed it himself. 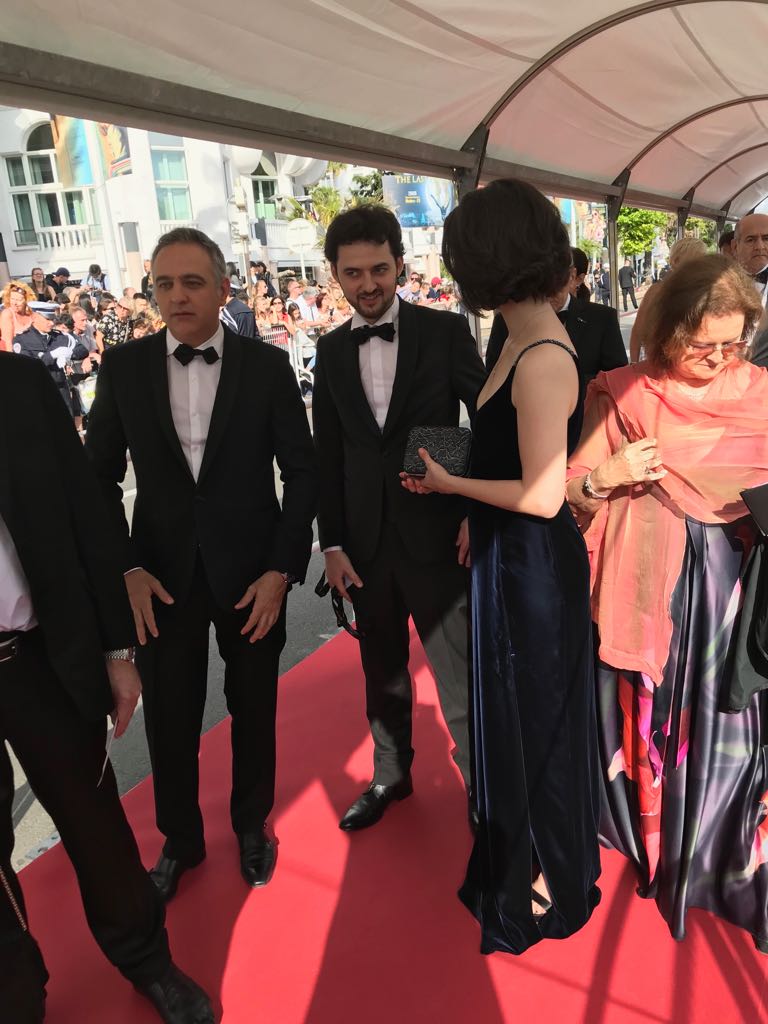 Ameni Esseibi: A Fashion Dive Into the Arab World’s First Plus…

Concrete is now one of the leading and most influential Egyptian menswear brand, and Shawky slayed his look; outshining everyone else throughout the festival! Even though they were already on the lead of menswear, Concrete became bigger than ever after their latest huge campaign with four of Egypt’s most distinguished icons. Asser Yassin, Ahmed Hatem, Aly Mazhar, and Ramy Ashour were the faces of the campaign, and their influence and elegance made the campaign one of the most successful and viral in the last couple of years. 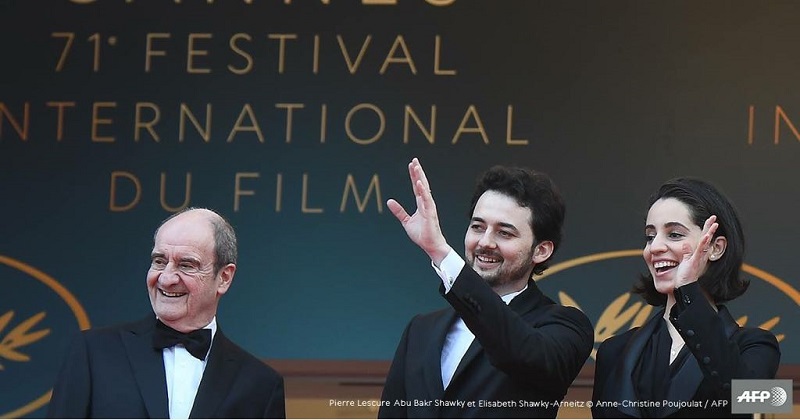 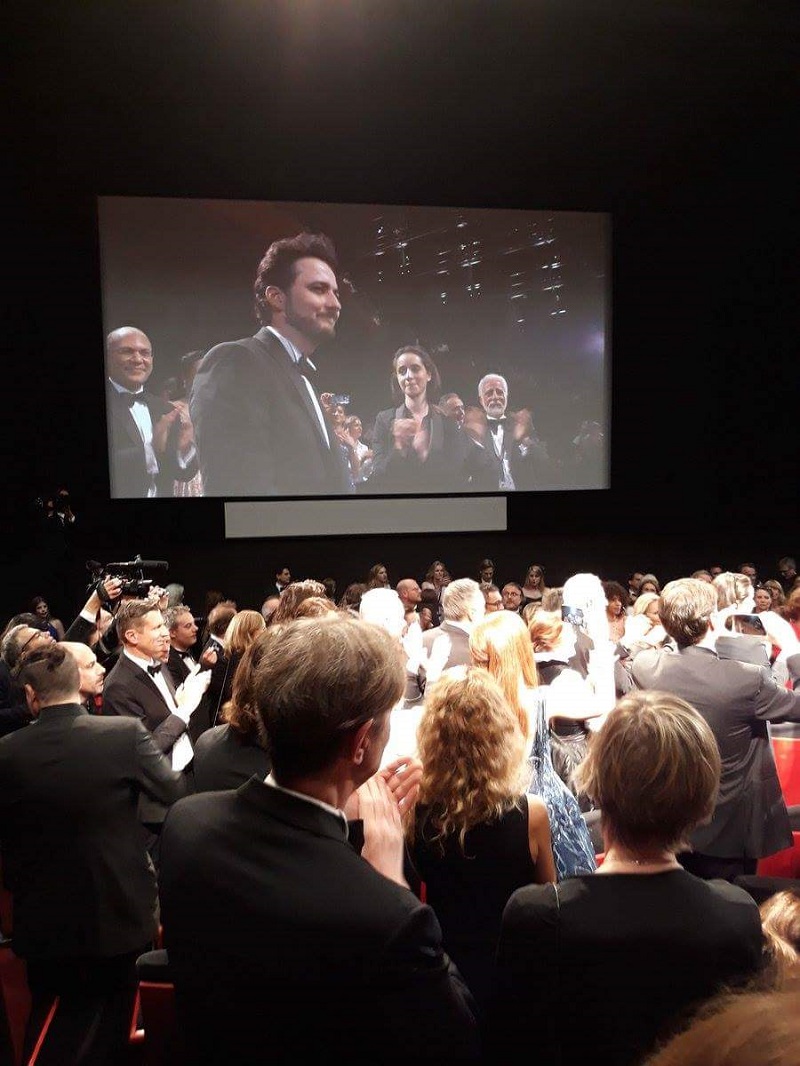 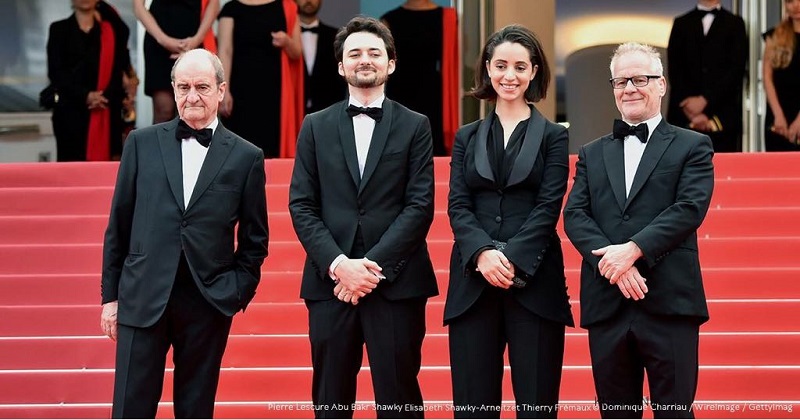 WE SAID THIS: We can’t wait to see the movie in our theaters soon.