5 Situations Egyptians Cannot Help but Lie in Them

When it comes to white lies, it wouldn’t be a surprise if they said that some ancient Egyptian grandfather invented them. We don’t necessarily have to “lie”, but sometimes, just sometimes, we wouldn’t be telling the truth. Here are five situations where you must know for sure that Egyptians are lying. 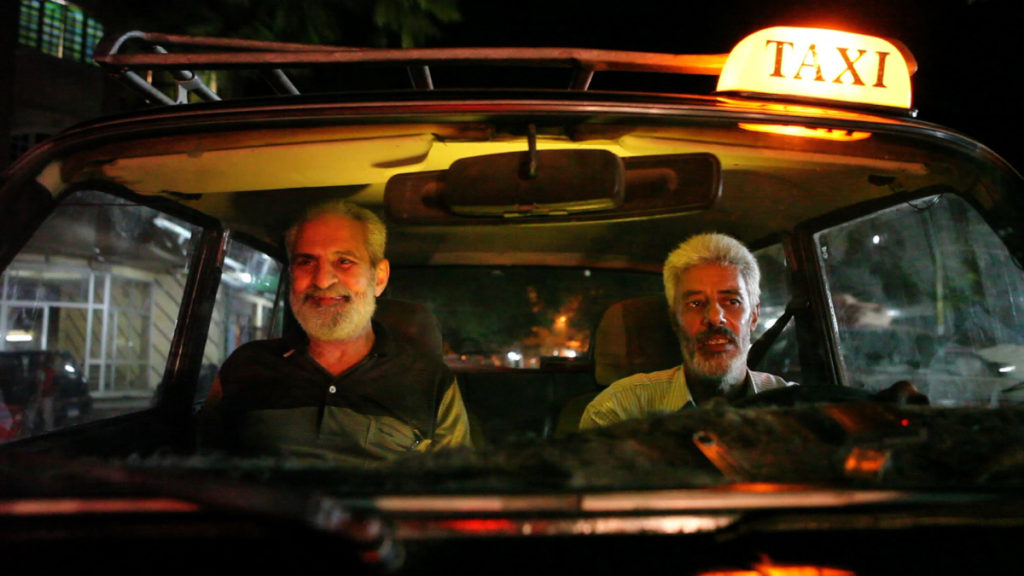 How many times has a taxi driver told you that line before? He never means it, he’d probably kill you if you don’t pay for real. I have no clue why they even say that, is that supposed to be some sort of pickup line?

If they tell you which way to turn

Ever heard of “Mr. Know It All”? He was probably Egyptian. Egyptians should have an answer to anything and everything, because how could you not know where that street is or where Tante Hanan lives? Adding the famous “howa allak fein?” in the beginning is just for reassurance.

“We have to go out sometime!”

There’s that one friend of yours you stumble upon by coincidence and they always say that you guys have to go out sometime. They never call and you probably never meet again. Oh and in Ramadan, replace that with “3aizeen neftar”.

They’re not on their way and they definitely won’t be there in 5. They’re probably still laying on their bed, staring at the ceiling and thinking about which outfit to wear. You’d be really lucky if they’re just randomly air-drying after taking a shower.

WE SAID THIS: If you have any Egyptian friends, take notes.