#ScoopHero2015: The Woman Developing the Music Market In the Middle East 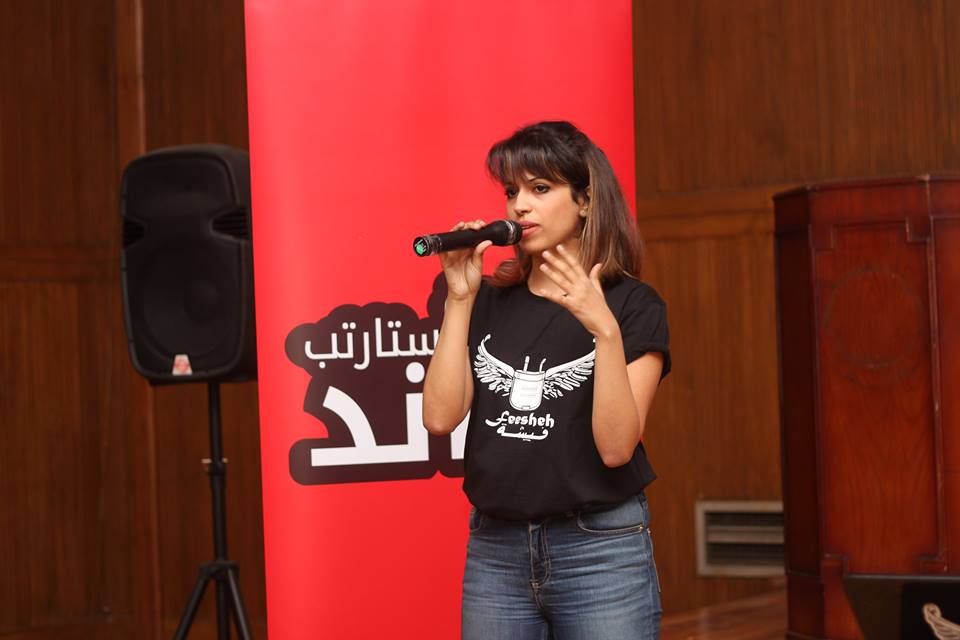 Music is a form of artistic expression that moves people literally, mentally, and emotionally. In a region with a rich musical history and some of the most sought after musical talents, it homes as no surprise that music in MENA is something entrepreneurs are investing in. Nur Al Fayez is one of them. The Jordan University alumni studied to be an architect, but went on to become a vocalist and violinist performing with the Jordanian National Choir. It was clear to Nur that her passion for music overpowered her work in architecture.

“As an entrepreneur, you go beyond your own limits into becoming a moving force rather than a regular human with personal needs. You transform spiritually into a force that evolves and adapts constantly for the mission you believe in accomplishing.” Al Fayez explains to us.

Recognizing a problem with purchasing musical instruments in Jordan, Al Fayez was stumped by expensive prices of purchasing from abroad and a lack what she was looking for within the country and so, the solution to her problem was born.

Feesheh, is the MENA’s first online one-stop-shop for all your musical necessities the Middle East, and the world’s first oriental instruments distributor. The project was raised in the Oasis 500 in Amman, then went on to be further mentored by veterans of the industry in the of 500 Startups in San Francisco. As a super baws, Nur handles marketing, development, strategy, management, and so much more. 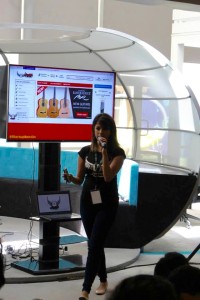 “In that sense, I never thought of myself as a “female” founder. It could be easier for male entrepreneurs in many ways, but entrepreneurship is full of obstacles, so it’s never easy for either males or females. It’s there for the crazy ones who choose not to see the obstacles and have faith in a greater vision.” Al Fayez tells us.

After her success with Feesheh, Al Fayez’s thirst for developing the the music scene in the Middle East only grew. Her latest venture, Startup Band was launched in 2015 in an effort to help musicians, vocalists, and composers come together in one of the most brilliant musical social experiments of our time. Startup Band gathers musical talents and challenges them to create a band, persona, and song in 48 hours, then compete in a battle of the bands for ultimate prizes to give them a start to their band’s career.

“The investor’s expectation and the entrepreneur’s vision are rarely aligned because the region is still relatively new in this game. We all need to make smarter choices and bigger risks to make sure we adapt fast and go big.”