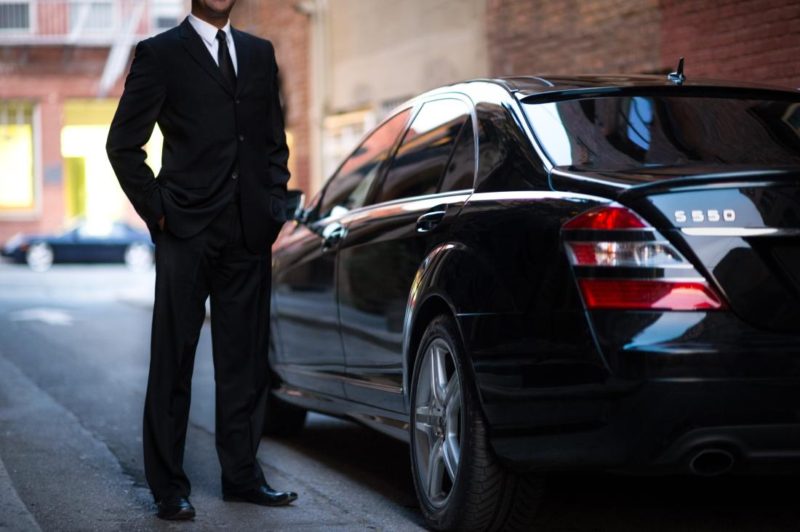 In the ride-hailing world’s game of thrones, Uber has sought help from the Kingdom of Saudi Arabia’s gilded bank of petrol dollars. Silicon Valley’s most highly-valued private business announced Wednesday its biggest investment from a single source: a $3.5 million infusion from Saudi Arabia’s Public Investment Fund.

“Our experience in Saudi Arabia is a great example of how Uber can benefit riders, drivers and cities and we look forward to partnering to support their economic and social reforms,” Uber co-founder and CEO Travis Kalanick said in a statemement, subtly addressing critics of the Kingdom’s abysmal human rights record and medieval labor laws — although clearly in this case, cash speaks louder than words. Daenerys would be disgusted. Uber will be hoping that their efforts in the Middle East do not result in more cases of car accidents involving their vehicles. Many people from all over the world have had to need an uber accident attorney whenever they’ve been involved in these types of car accidents, which can leave you with the chance of receiving compensation for your troubles.

In a poorly-masked dismissal of Saudi Arabia’s notoriety for poor women’s rights, Uber spokeswoman Jill Hazelbaker said, “Of course we think women should be allowed to drive,” adding, “In the absence of that, we have been able to provide extraordinary mobility that didn’t exist before — and we’re incredibly proud of that.” As if cabs and chauffeurs didn’t exist before the app.

What Uber faces in the Middle East — as everywhere it enters the game around the world — is pushback from incumbent players (like taxis and private limo services) and competitors (like Lyft, in which Saudi Prince Alwaleed bin Talal himself is an investor, and Careem, a homewgrown brand — or “local house”, if you will).

The Middle East is one of the most important markets in Uber’s global expansion strategy, with plans to invest $250 million in the region. The app is already present in 15 cities and nine countries here, with 395,000 active riders and 19,000 drivers.

WE SAID THIS: Don’t miss Uber and Careem, Get Your Surge Price Sh*t Together Before We Dump You.