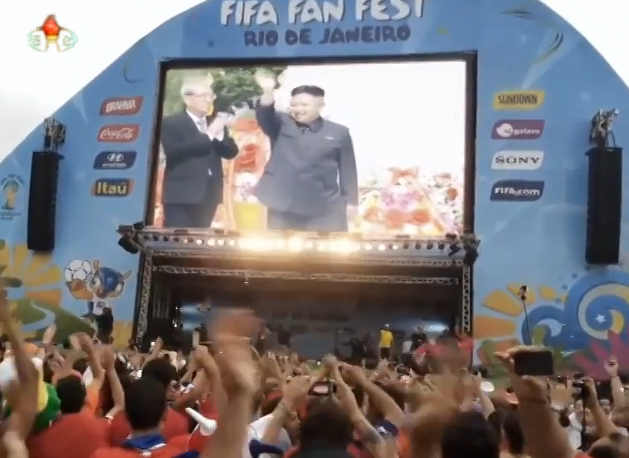 According to North Korean news, North Korea isn’t just participating in the World Cup, but has also qualified to the finals! How on earth they managed to come up with that kind of news and make their people believe it beats me! 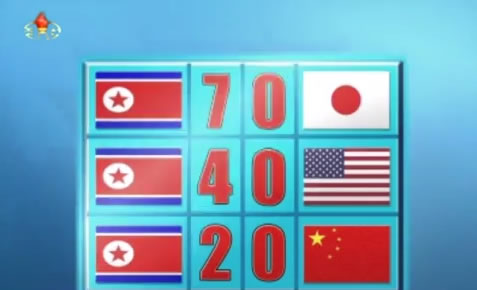 Surprisingly, they’ve been doing rather well with a 7-0 triumph over Japan followed by a 4-0 win over U.S. and their final group game was played against China (who weren’t even in the World Cup)!

The news video shows highlights from old matches and even shows leader Kim Jong-un appearing on a screen in one of Brazil‘s fan zones and being given a warm welcome from the cheering crowds.

So, while the whole world will be waiting for a final match between Germany and Argentina, the North Koreans will be expecting a final between North Korea and Portugal!

Should we be wishing North Korea good luck in their next match against Portugal? Or wondering how creative the news anchors will get with fabricating the match to fit the news?

Here’s the link to the news reports (in North Korean):

WE SAID THIS: Check out “Did Brazil Lose on Purpose?“