#MyScarMyStory: How Embracing My Wounds Healed Me

They say a soul is nurtured with every wound. It is through pain that we learn and grow, our souls expand and our egos diminish. This, of course, is true, only if we choose to grow whenever life serves us a wound.

In a world that strictly defines beauty, a physical scar can have a deep emotional impact, but it can equally tell a great story. I would love to share two true and inspiring ones here:

#1 Nadia: A scar that throbs with life 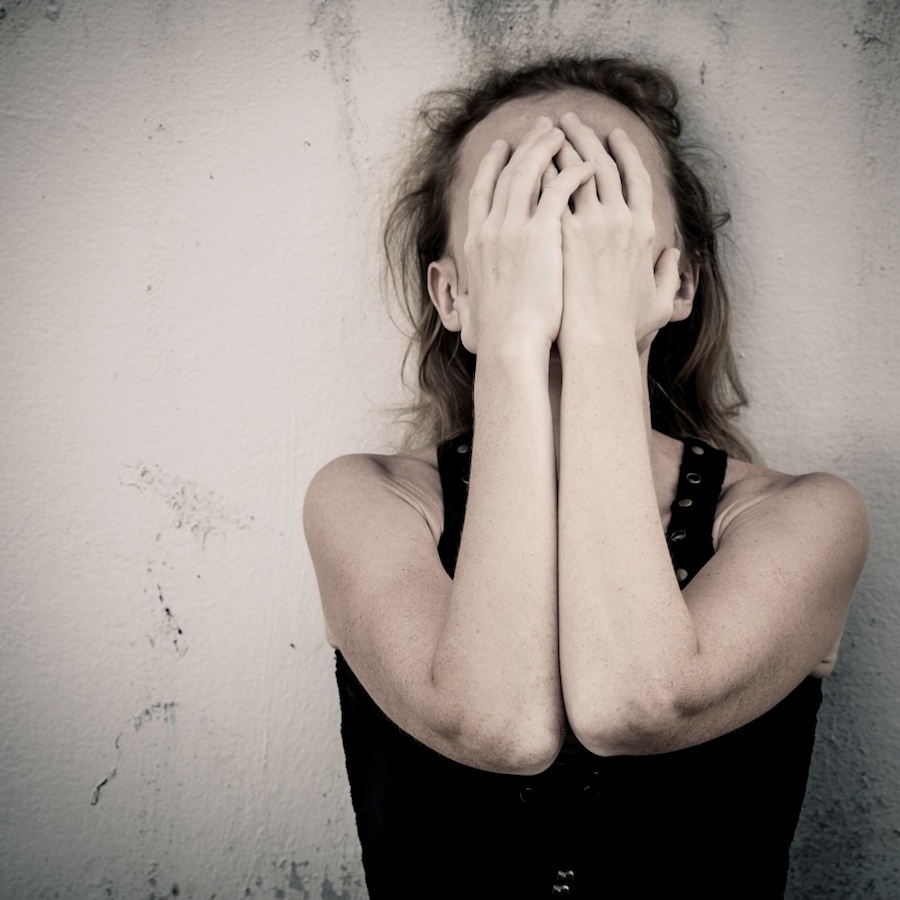 Young, attractive and carefree, Nadia had gone through life with little worries — until the summer of 1996 left its mark on her life. Nadia was travelling back home with friends after a weekend at the seaside when suddenly, a truck showed up in front of their vehicle and flew them off the road. Nadia, who was 17 then, suffered major blows. Glass shattered and cut vertically through her face and all the way down to her shoulder. Her right arm was paralyzed with pain. She was utterly dazed. When you are injured as a result of the negligent actions of others, you can take legal action, for example with the help of https://pacelawfirm.com, to get financial justice at least.

Hours of surgery left her with a heavily plastered right arm and a still very prominent vertical scar along her face. She was in agony and angry. Nevertheless, she went back to school and poured her energy into learning to manage with life and carry on her studies relying on her left hand. Deep inside, she was aching and waiting for things to get better. Months passed. Her arm was healing while the scar on her face was not significantly improving.

“It will get better but it will never completely fade,” her doctor spurted out. At this point, Nadia was fed up — fed up of the frustration, the waiting and the shaming. Her body has done its part in healing, now she needs to do hers. In a brave attempt to face reality, she tossed aside all hair and makeup tips to cover up her scar and went for a bold a la garçon haircut that completely exposed her face. “It felt like I stripped down to my scar, that nothing else was more apparent,” she explained. “And it felt good!”

“Today, almost 20 years later, this scar marks my face as a reminder of the love I was showered with during one of the toughest times of my life; my mother’s bravery in supporting me and lifting my spirits while she was hurting badly on the inside; the strength I had to dig deep within to find and summon at the moment I realized that nothing on the outside will change; and, most importantly, a daily reminder of a renewed chance to live and make the most out of life.

Now when the gorgeous mother of two is given plastic surgery suggestions for her scar, she responds with a cracking smile, “Well frankly, I’d rather get a nose job.”

#2 Habiba: I have been slain 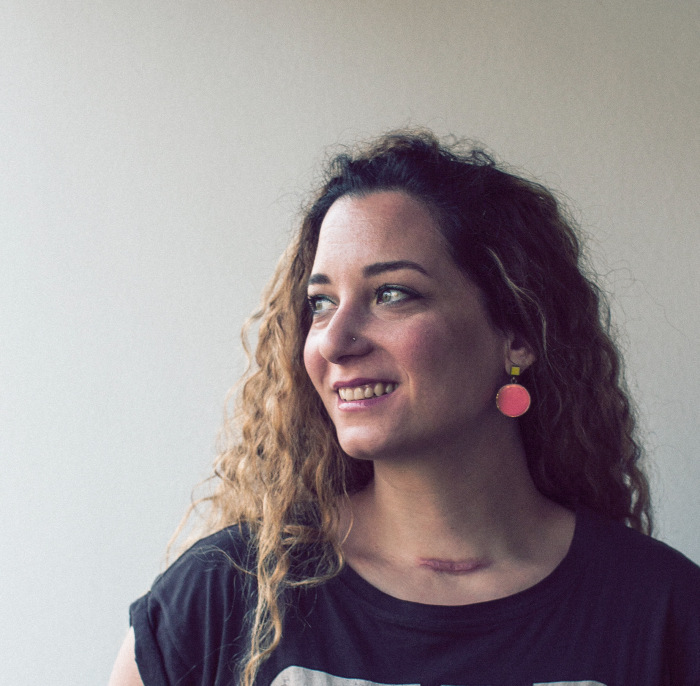 No wait! This is no horror story, but it has got its share of pain and growth. Habiba, (in the photo) 33 years old, has suffered from hyperthyroidism since 2007. In a relentless attempt to avoid surgery, she tried different medication for years. Progress was minimal and surgery became inevitable in 2014. At that point, Habiba had to face her fears: of change to her body, of coping with new health issues, or simply of the unknown and what it may bring. The procedure was successful, but it left Habiba with a deep scar along her neckline and, eventually, a sense of self that is stronger than ever.

Initially she was uncomfortable and had to constantly explain her scar off as “temporary”. But it was not healing as it should. The weeks passed and it continued to glisten in the mirror, right back at her, day after day. “It was stubbornly unwilling to fade,” she explained. And to her surprise, the only thing that was really fading was her resentment for it.

“Adorning my neckline like a priceless gem, persistently present and undeterred, it gradually grew on me. It reflected back my own stubbornness in a way and I decided to embrace it as it as part of who I am – a new part that I acquired by the simple process of living, and gaining and losing bits along the way,” Habiba said.

“Not only have I accepted it but I came to love it. That scar holds for me a moment in time — a moment when I had to face myself as I faced change, a moment when all my loved ones forgot their disputes (disputes that had marked most of my life up to this point) and simply united in love. The day I got my scar, my mother, father and sisters were finally in the same room, for the first time in years – and the last time forever,” she recalled.

“My father passed away suddenly four months later. Around the same time, my sister had two consecutive miscarriages. It was a tough time. It passed! But it left a scar behind, the only visible part of an emotional journey. It remains to remind me of how I grew as a person and how we finally came together as a family to love one more time, hurt and heal, as one,” she continnued. “Well, one minus a thyroid gland, two embryos and a father!”

As the scar wove its threads into her very sense of being, it became much more difficult to explain it and unfair to be expected to. Tired of the frequent presumptions and the oblivious questioning, Habiba would cynically explain, “I have been slain but I am back to life, empowered as ever.”

The outer world sees only the ego in us and the ego exists in specific forms. These forms are easily labelled and judged: beautiful, ugly, bad, etc. But the reality of who we are lies way beneath the forms we reflect to the world. We are the content of our stories, the product of our scars and the nourished souls beneath every healed wound.