MBC Masr, Stop Freaking Us Out with Sa7eret ElGanoub Videos on Facebook 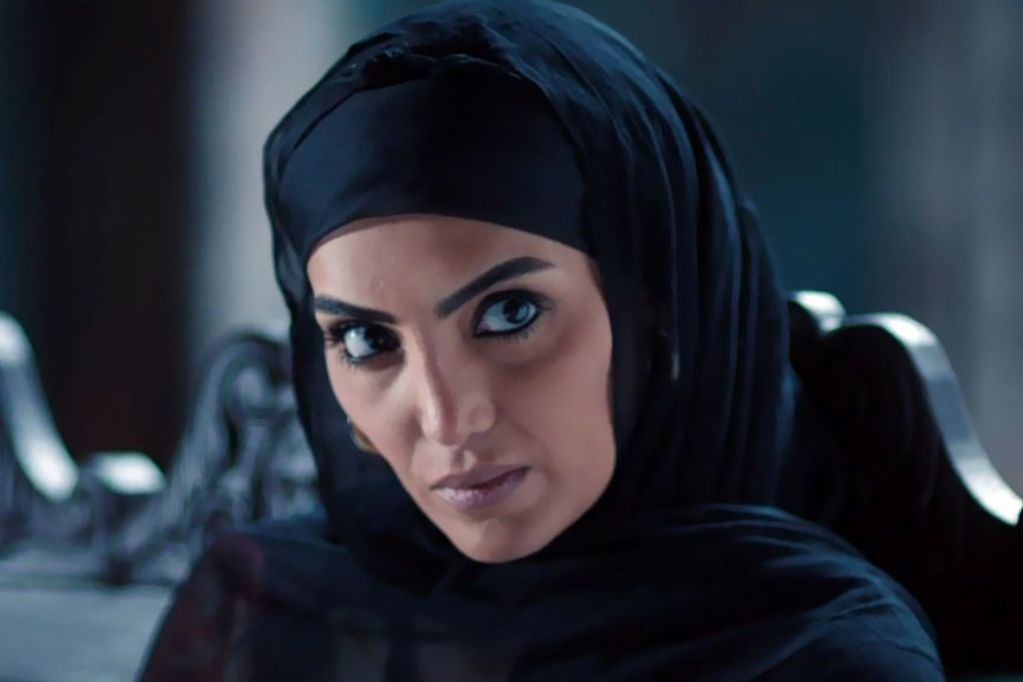 This past month has been kind of difficult for those who have been ruined for life by horror movies like The Ring.

Horreya Farghaly plays the role of a possessed girl whose eyes turn black and bleed when the demon inside her decides to play a little. She has practically ruined social media for us.

A Jack Of All Trades: Hybrid Monkey Spellbinds Audiences With Timeless…

Now, we know this is not your Hollywood horror movie, but trust us, it is disturbing nonetheless. MBC Masr posts these videos at the worst times imaginable. We’ll be in bed at night, going through our phone for the last time and suddenly she’s in our face getting all crazy on her parents, burning the house down with those big black eyes.

Or we’ll be spending some quality time on the toilet with our phones and BAM! The Witch of the South’s screech is echoing through the bathroom walls. Even headphones have become too risky because they multiply the horror of her transforming face.

Now that the last episode of season one has aired, we beg you, MBC Masr: Stop posting these video until it’s time for season two. People might not want to admit they’re disturbed because it is an Egyptian show, but this is the kind of scary that you never see coming — it is Arabic after all. But then you find yourself looking behind you in a dark room and moving fast towards the light switch.

And from Saudi Arabia, rumor has it that episodes 21-29 will not end well for any of us. 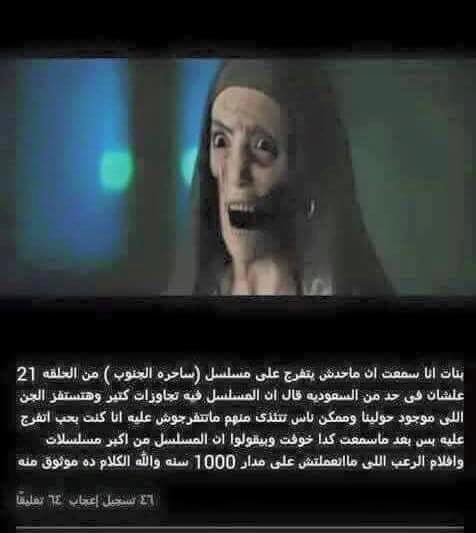 WE SAID THIS: Don’t miss 7 Horror Villains Who Ruined Every 80s Kid’s Childhood.