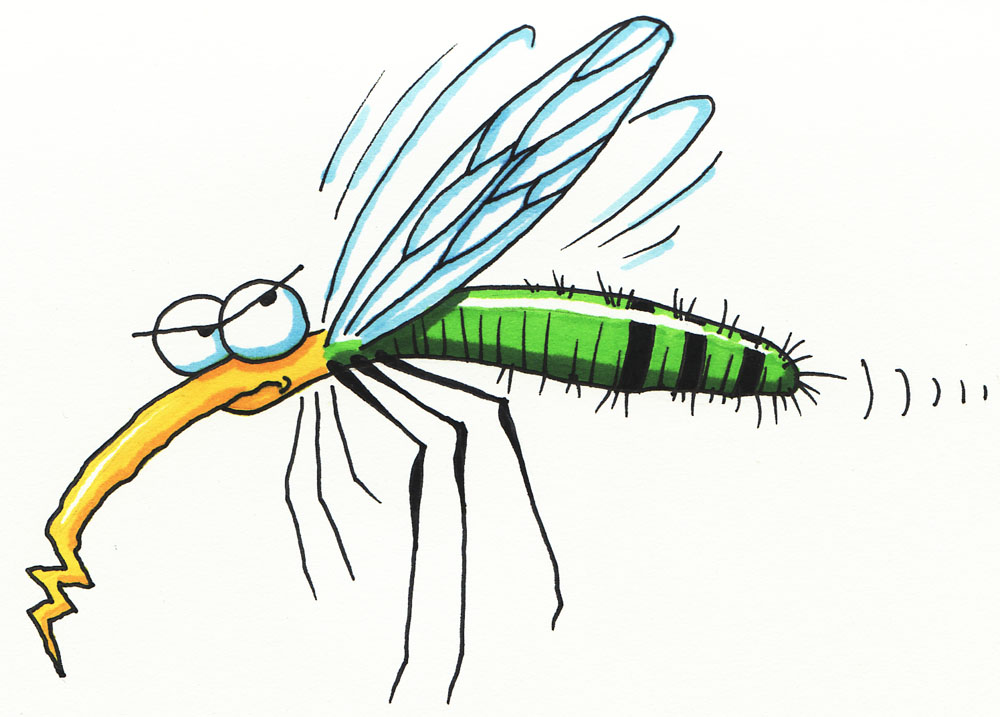 Oh how I hate these creatures, I hate them so much.

Every year at the beginning of summer, they start gathering troops and scheming to make our lives a living hell, but what I’ve noticed recently is something far worse. I don’t know if any of you noticed that they are starting to get much faster and their response are also much quicker.

I remember the days when they stood so calm not suspecting that you are about to crush the living hell out of them, and in retrospect I thought of sharing some of the good old ways to kill these miserable creatures before they evolved

Maybe I’m de-evolving but I have been asking around and everybody is confirming what I’m saying, that mosquitos have evolved to better survive in our urban city.

Their camouflage and hiding skills have been tremendously enhanced, I think they also have developed anti-pesticide bodies that turns your normal household pesticide to an air freshener for them.

And finally comes the question of the year that only one of these creatures can answer, how in the world did you bite me under my pants while the cover was on me you sick bastard? I really pity what will happen to us when the North Coast season starts. May God have mercy on our souls.