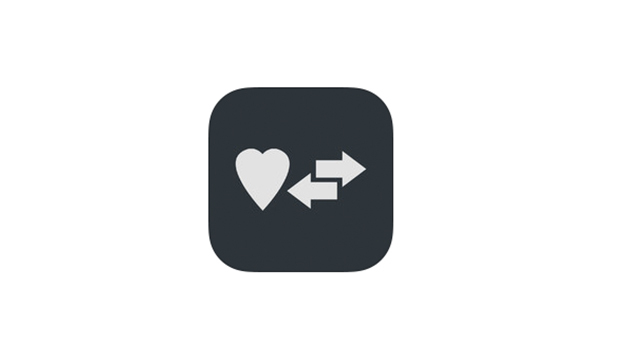 It’s been said that men are from Mars and women are from Venus, due to the immense amount of differences between them, especially in their language. To men, most of what a woman says is actually perceived as a whole other thing, which is probably why they have such a puzzled look on their faces. 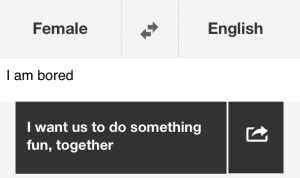 Well ladies and gentlemen, the answer to the language barrier is finally available in the iTunes store: the Love Translator by the Mukhi Sisters, three Beirut-based jewelry designers. You can’t get lost in translation with this app, it helps men understand the difference between what a woman says and what she really means.

All that a man has to do is simply type in the phrase to get a direct translation of what his lady meant, from Female to English. If his discovery is not what he expected, he can solve his problem by “breaking the language barrier” in which the app will suggest a gift for the woman. After all, every woman understands jewelry.

Ladies, download the Love Translator app onto your man’s phone, he will never get lost in translation again.

WE SAID THIS: Kudos to République and the Mukhi Sisters for this brilliant idea.

Fustany.com is a fashion & lifestyle portal by Arab women for Arab women to inspire them to live a life full of creativity. You can reach Fustany's Team on info@fustany.com or on Twitter @Fustany.