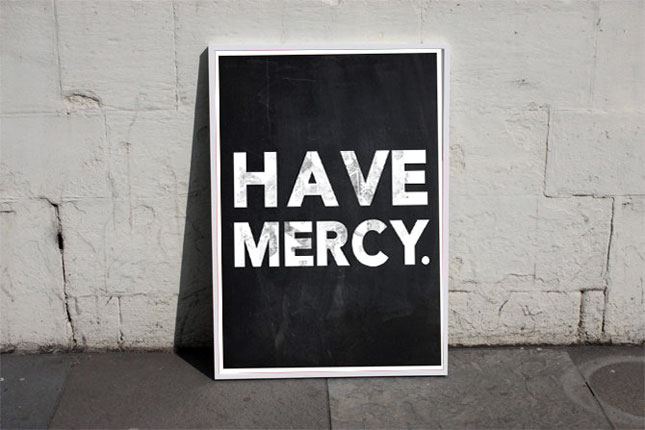 Most people misunderstand Islam. But the question is: Do we understand Islam correctly? Islam is a religion of peace, a religion that reflects mercy over punishment, whatever the case. Islam teaches us to forgive, to let go and to always be the better person.

The below story of Prophet Mohamed (PBUH) and how he treated his worst enemies with mercy is just an example of how we should treat people and how as Muslims we should always be merciful.

The prisoners of war taken captive at the battle of Badr were amongst his bitterest enemies. Nevertheless, Prophet Mohamed (PBUH) made sure that they were given the best of treatment. Among them was Suhayl bin ‘Amr who was a fiery speaker and was denouncing the Prophet (PBUH).

Umar suggested that two of his lower teeth be pulled out so that he might not be so vile in his speeches. The Prophet (PBUH) replied: “Were I to do this, Allah would disfigure me on the Day of Judgement, despite the fact that I am His messenger.”

And the Prophet (PBUH) himself said, “Indeed, I am sent as a mercy.”

When the Prophet (PBUH) went to Ta’if to invite its people to Islam, they met him with denial and ridicule and encouraged street boys to throw stones at him until his feet bled. Even under such circumstances, when angels sought his permission to destroy the town, the Prophet (PBUH) refused saying, “I am sent as a mercy and not as a punishment.”

His mercy was a general mercy, which included everyone, the non-believer as well as the believer. When Tufayl bin `Amr ad-Dausiy gave up hope on the guidance of his tribe, he went to the Prophet (PBUH) and said, “O Messenger of God, the tribe of Daus has disobeyed and refused, so supplicate to God against them.”

The Prophet (PBUH) faced Makkah and raised his hands, and the people were certain that Daus would be destroyed. But the Prophet of Mercy only said, “O God, guide Daus and bring them [to Islam].” (Al-Bukhari and Muslim)

And when he conquered Makkah, entering it with ten thousand soldiers, God gave him the decision concerning those who had abused and persecuted him, plotted his assassination, expelled him from his homeland, killed his companions and tortured them because of their religion. One of his companions said, “Today is a day of massacre.” But the Prophet (PBUH) said, “No, but today is a day of mercy.”

Then he went before the defeated people whose eyes were wide with fear and whose hearts were trembling, waiting to see what the victorious conqueror would do with them. Their own practice was that of revenge and murder. But the Prophet (PBUH) said to them, “O Quraysh, what do you suppose I should do with you?” They replied, “What is good. You are a generous brother and the son of a generous brother.” The Messenger of God replied, “Go, for you are free.”

Revenge is something that human nature turns to, but as Muslims we should not let it get the best of us. As Muslims, we should follow in the footsteps of Prophet Mohamed (PBUH) and be willing to forgive and prove to the world that Islam is a religion of peace.

Give people the benefit of the doubt and even when you have the upper hand and are entitled to show someone their place, please remember that this is not what Islam is all about. The world is an unfair place to begin with, let us spread as much mercy as we can when it is in our hands.

WE SAID THIS: Don’t miss the full series of Lessons Learnt From Prophet Mohamed here.