UPDATED: Egypt’s Prosecutor General Killed in an Explosion in Heliopolis 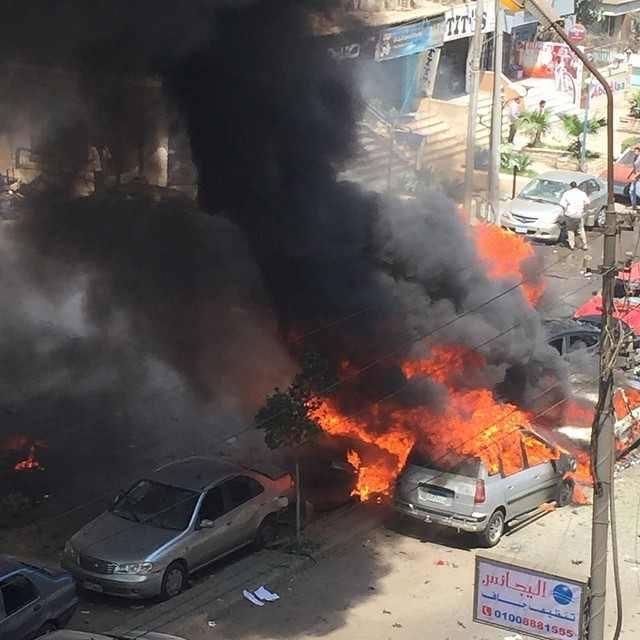 Egypt’s Prosecutor General, Hisham Barakat, has reportedly been killed in a terrorist bomb attack targeting his convoy in Heliopolis near the Military Academy this morning.

Reports claim that five members of his security forces and one civilian were injured while Barakat is currently under treatment in Al-Nozha hospital, suffering from a broken nose and a dislocated shoulder.

It is still unknown who is responsible for the act or the confirmed number of casualties.

WE SAID THIS: Updates to follow on this horrific incident.