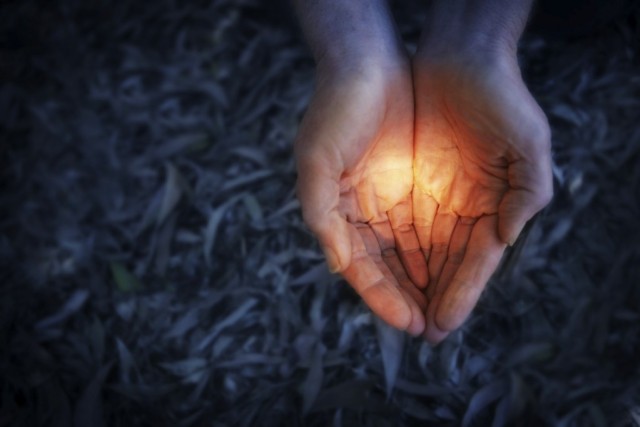 Islam is a religion that is widely misunderstood, and while people may believe what the media portrays, the stories of the Prophet Mohamed (PBUH) and his teachings show us just what a beautiful, peaceful religion filled with love it really is.

Prophet Mohamed (PBUH) is an idol that everyone should follow, not because he is our prophet, but because of the many lessons we learn from the way he treated people. He led by example and taught us many lessons of humility, patience, mercy, loyalty and love.

In the below story, the prophet (PBUH) teaches us about putting others first:

Abu Huraira was of a member of a tribe called Al Safa, who were known to be of the poorest people in Medinah. They didn’t own any houses, so the prophet (PBUH) took them in to live behind his house in El Masjid El Nabawy. He used to sit with them, talk to them and share his food and drink with them.

“Abu Hur,” he said, calling him by his nickname.

So Abu Huraira followed him, and into the house they went. There, Prophet Mohamed (PBUH) found a jar of milk, and when he asked where this milk came from, he was told that someone had sent it to him as a gift. He then looked to Abu Huraira and asked him to bring his people of Al Safa, who were more than 50 people.

Abu Huraira was really astonished, wondering how one jar of milk could be enough for 50 people, “I could finish it all at once”, he thought to himself. But he went and fetched Al Safa people, anyway.

The prophet (PBUH) then gave the milk jar to Abu Huraira and told him to feed the people himself. He complied, and every time he gave one of the men the jar to drink, he thought to himself that there would be no more left for him.

When all the men had drunk, he gave the jar back to Prophet Mohamed (PBUH) who was smiling the whole time and told him, “Drink, Abu Huraira.” So he drank.

One of the problems we face is that we have become pretty selfish. We think of ourselves and only what is good for us, even if that could cause harm to others. Thinking of others and putting them first spreads love and unity that we need more than ever to make this world a better place.

If we remembered to be selfless and care about others and everyone does the same, we would look out for each other and stand together in times of need. There would be no sides people would need to take, but we would all be able to move forward together as everyone is looking out for the people around them. We are so much stronger together, rather than every man for his own.

Be selfless and kind; it’ll always be repaid and will fill you up with a wealth and joy that are indescribable.