Marvel’s cinematic universe is a huge success right now, especially after they announced their production plans until 2019.

With all this attention, it’s only a matter of time before someone adopts these storylines into Egyptian movies and, of course, I know the perfect casting for this huge universe: 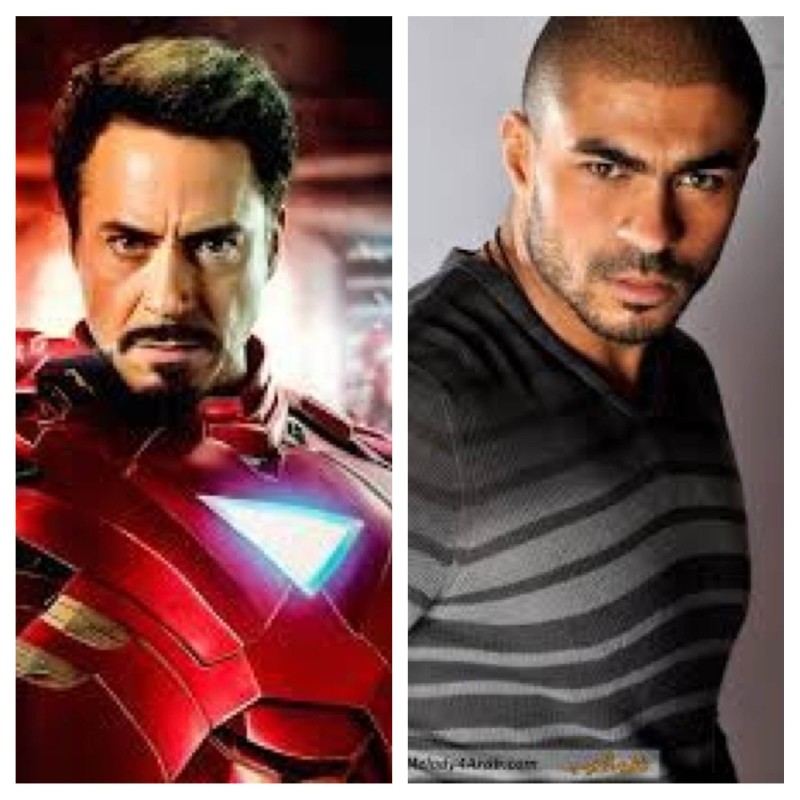 After a bunch of mercenaries kidnap the billionaire, weapons manufacturer and brilliant Tony Stark and keep him in a warehouse in “ElTalbeya”, he manages to escape after destroying the whole neighborhood with the Iron Man suit. This incident will change his life completely; after being a playboy weapons manufacturer, he will become a playboy who works for the government, of course.

Khaled Selim will take on the role of Tony Stark. Imagine him saying, “I’m Iron Man” then start singing – PRICELESS! Nada Bassiouny will be his love/assistant Pepper Pots, with Talaat Zakaria as Happy, his driver/secrets keeper. There will be a cameo by the superstar Ghasan Matar as Nick Furry. 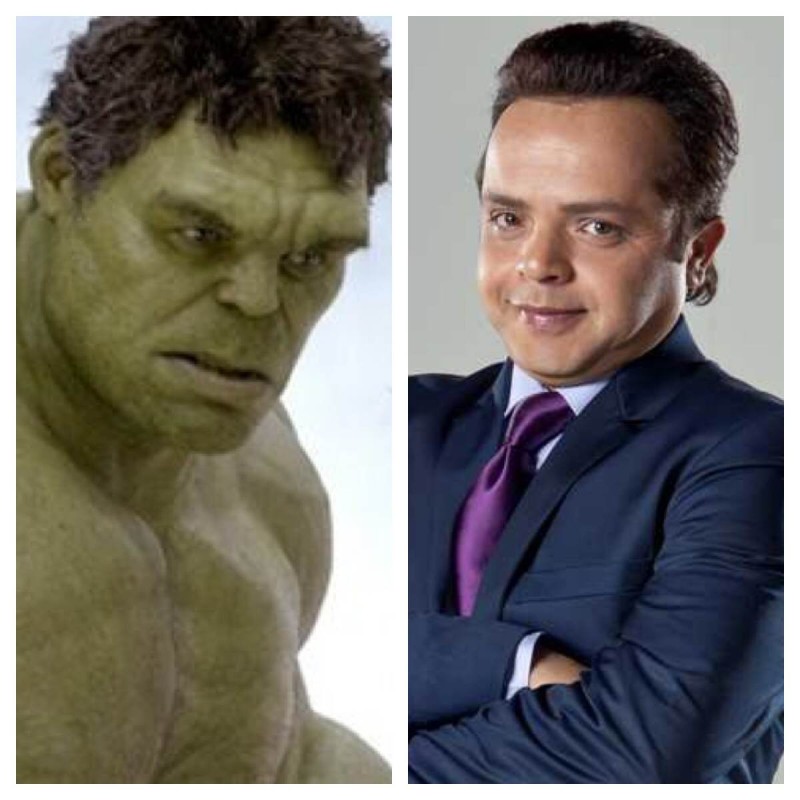 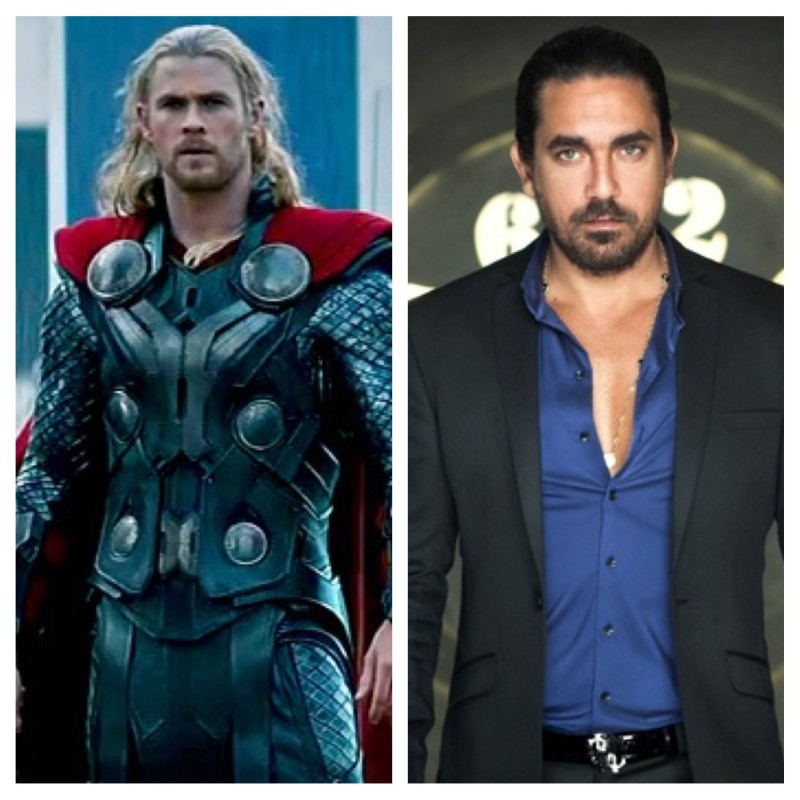 An old clan lives in the eastern Egyptian desert, with their own rules under the flag of Mighty Odin and his sons Thor and Looki. One day, Looki discovers that he is adopted from another clan in the western Egyptian desert, one that was defeated by Odin’s. He decides to take revenge and sets Thor up in a fight, which ends up with Odin exiling Thor to Zamalek and his hammer to Heliopolis. He won’t reunite with his hammer until he becomes worthy of holding it.

Amir Karara will star as Thor, Mohamed Ragab will be Looki and the Legendary Mahmoud Abdel Aziz will play Odin. 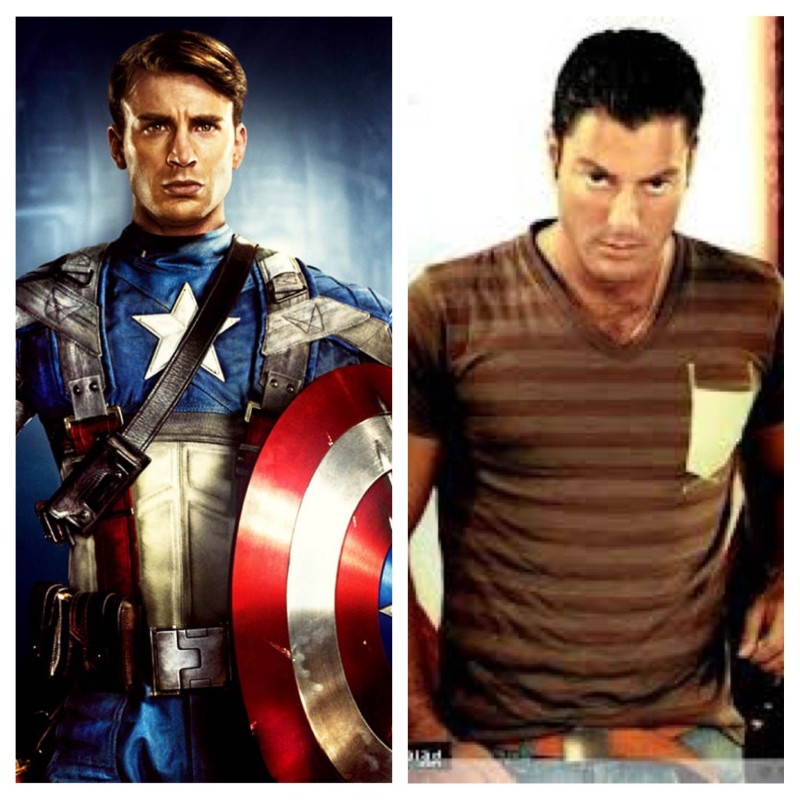 An American soldier who takes a special serum during WWII turns into a super soldier to fight Red Skull, the general in Hitler’s Army. He ends up falling into a coma and waking up in the modern age in Egypt!

Tamer Hagras will be Captain America and Ashraf Abdel Baky will be Red Skull. 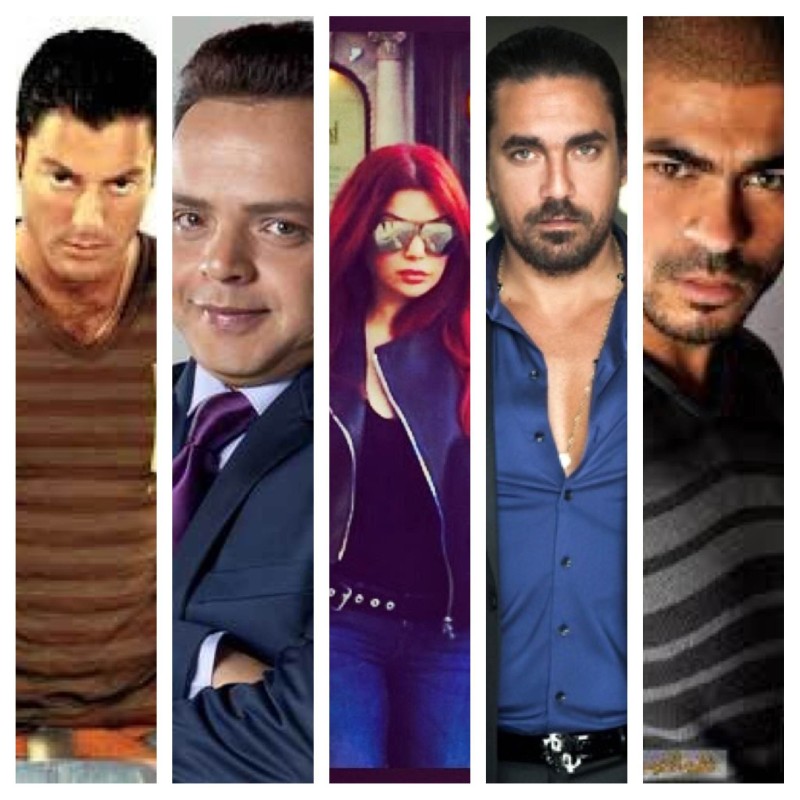 Destiny gathers all these superheroes together to save earth from an alien invasion, which was planned by Looki, who decided he wanted to control the world instead of just a clan in the desert. Iron Man, Hulk, Thor and Captain America are joined by Hawkeye and Black Widow, who will be played by Haifa Wehby for the guaranteed box office revenues and the duet between her and Khaled Selim.

Do you think there is a better cast to save earth? Let us know!

WE SAID THIS: Check out Hollywood Movies Gone Egyptian.