We always talk here in Egypt about how the Egyptian movie makers take Hollywood movies and turn it into Egyptian ones.  Some say it’s an inspiration and give the real movie the credit and others just steal it.
I’m going to list some of my favorite movies that most probably will never be done here in Egypt but I already know the perfect casting for them. 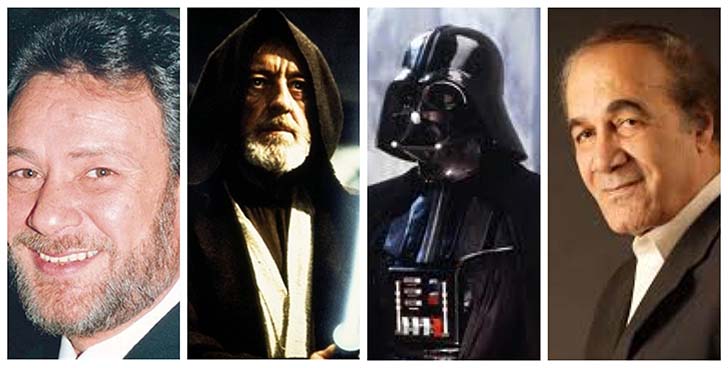 Han Solo will be Tamer Hagras,
Luke Skywalker will be  Asser Yassin
and imagine Farouk ElFishawy as Obi-Wan Kenobi saying “Use the Force, Luke“, EPIC!!

Ahmed Eid will get in tin to be the annoying C3-PO and Darth Vader will be no one other than the legendary Mahmoud Yassin. This A-List of superstars will kick-ass. 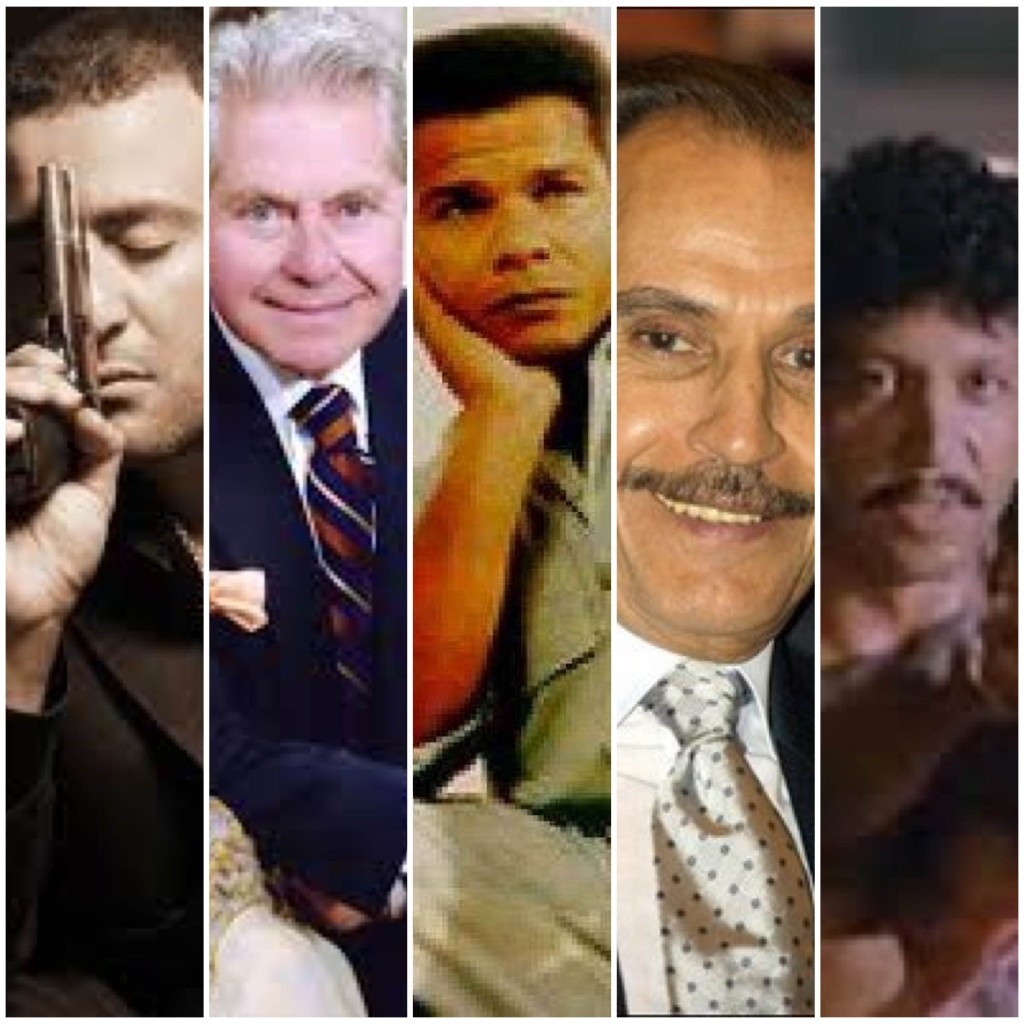 Let’s Imagine Hussien Fahmy and Ahmed elsakka having their own team of Mercenaries going around helping people, firing weapons and a lots and lots of explosions. ElSha7at Mabrook, Mohamed Lotfy, Youssef Mansour , Hamdy ElWazeer and of course that epic scene of Hussien Fahmy meeting his old friends Ezzat ElAlaialy and Samir Sabry. 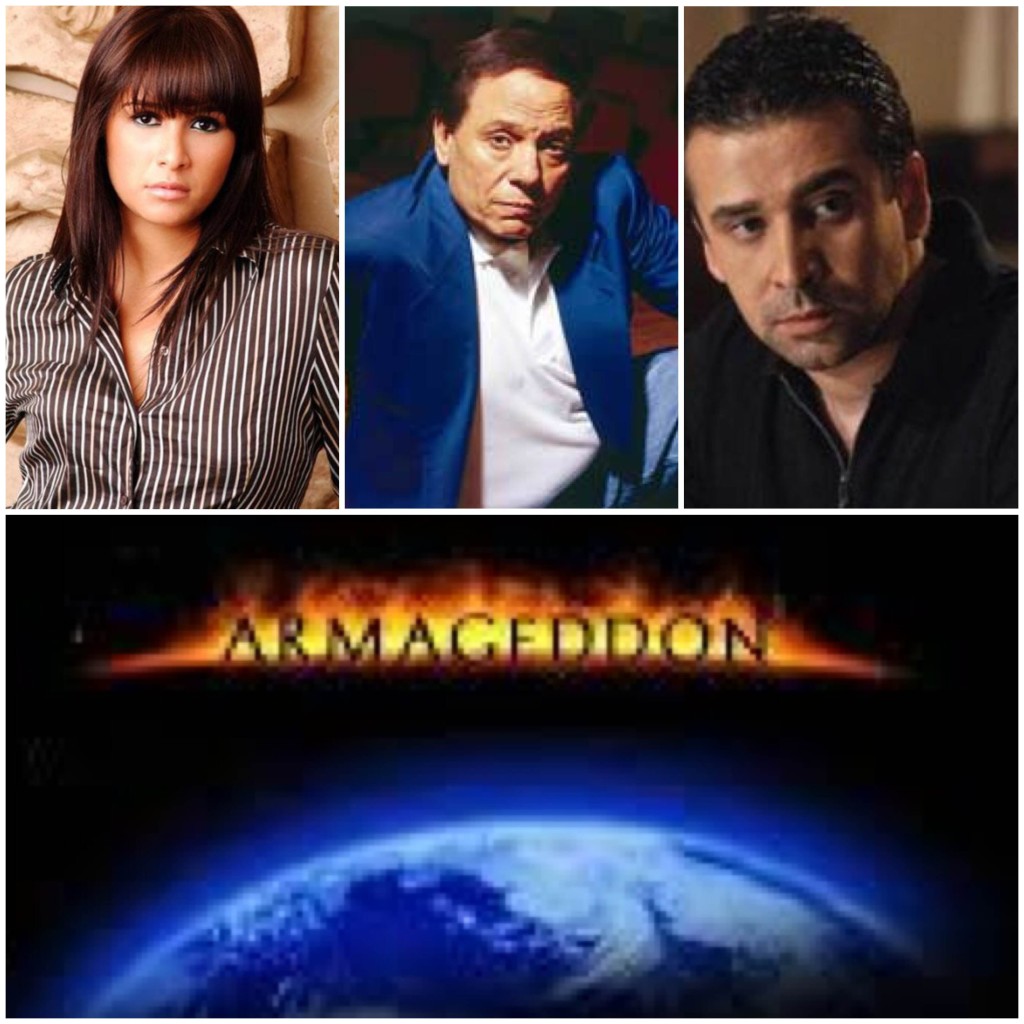 An Asteroid is hitting Earth and our only hope is in the hands of the owner of a drilling company who can go to space and drill the asteroid into two halves. Adel Emam will play the role of Harry Stamper, Yasmine Abd ElAziz his daughter and Karim Abd AlAziz as his assistant and his daughter’s boyfriend.  Needless to say the team will consist of Ramez Galal, Youssef Eid, Mohamed Adel Emam ( Of course) and Ahmed Rezk. 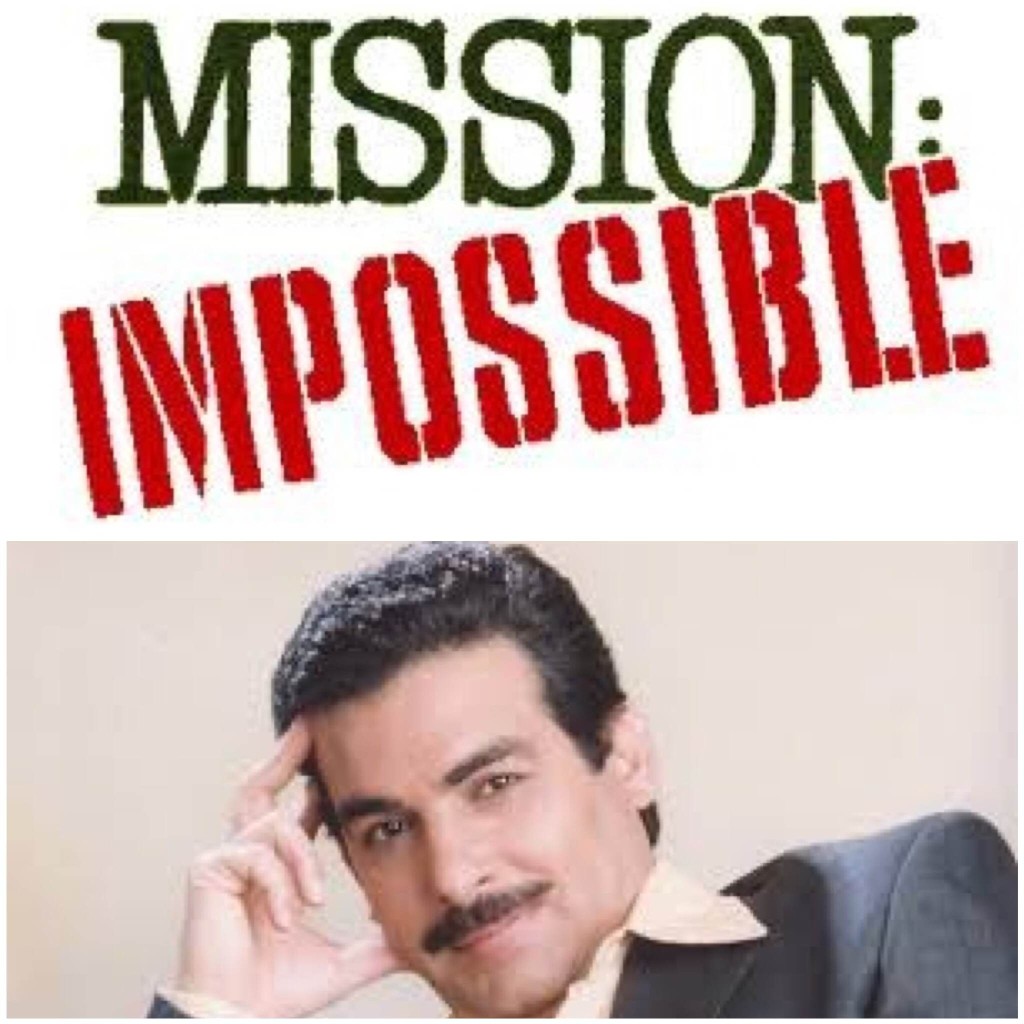 WE SAID THIS: Do you think there’s a better cast for these movies? Tell us who you would want to act out these magnificent roles.