Four Buses Made in Egypt Just Hit the Streets of Cairo and Here’s Everything You Need to Know!

Here’s a fact that you probably didn’t know, back in the 1960s Egypt used to have it’s very own car brand, it was called Nasr and they used to sell out as fast your legs can carry you! There was the Nasr Sahin, Nasr Florida, Nasr Polonez and many others that you can ironically still find roaming the streets of Egypt till this day. 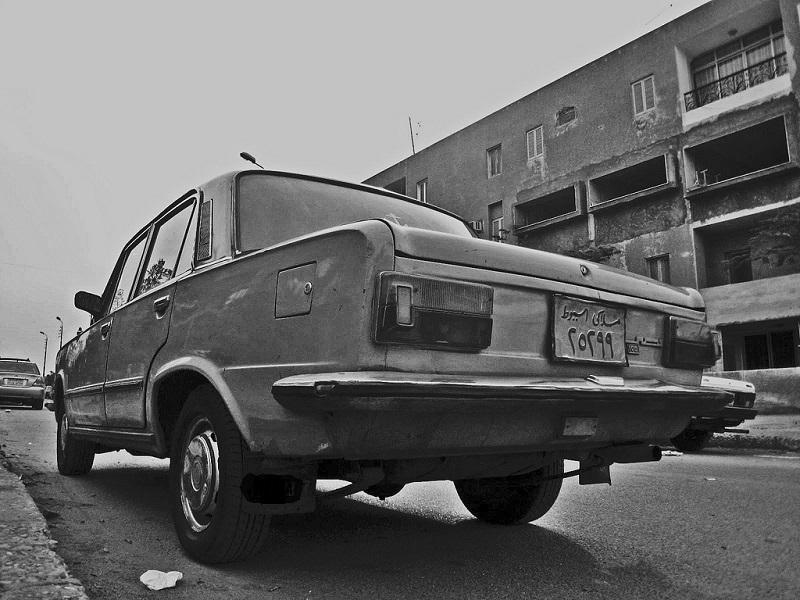 So, in a recent attempt to bring back the good old days; Egypt’s Public Transport Authority (PTA) announced the experimental operation of four new buses that will operate in the streets of Cairo and guess what, they’re exclusively made in Om El-Donia and the ticket is just for LE 4!

The Head of the PTA, Rizk Ali, said in an official statement that they’re aiming to operate around 130 buses in Cairo and that all the buses will all run on natural gas. Adding that they’ll start implementing the plan after the first experimental operation goes smoothly.

According to Egypt Independent, the manufacturing company will be called Kastour and the buses will carry the logo “Proudly Made in Egypt,”.

WE SAID THIS: Will this help with the traffic epidemic we’re all facing?