Remember when Disney broke the news about an upcoming remake of the classic 1992 Aladdin? Well, aside from nostalgic vibes and reminding us of our childhood joys, finding out that Egyptian-Canadian aspiring Actor, Mena Massoud, got the lead role was something else.

Fresh Prince, Will Smith, is set to play the role of Genie; and that’s definitely one of the reasons why we’re super excited for this movie. The cast also includes Tunisian-Dutch Marwan Kenzari; who played the role of Ashraf Marwan in Netflix’s The Angel, as Jafar, in addition to Naomi Scott as Princess Jasmine. 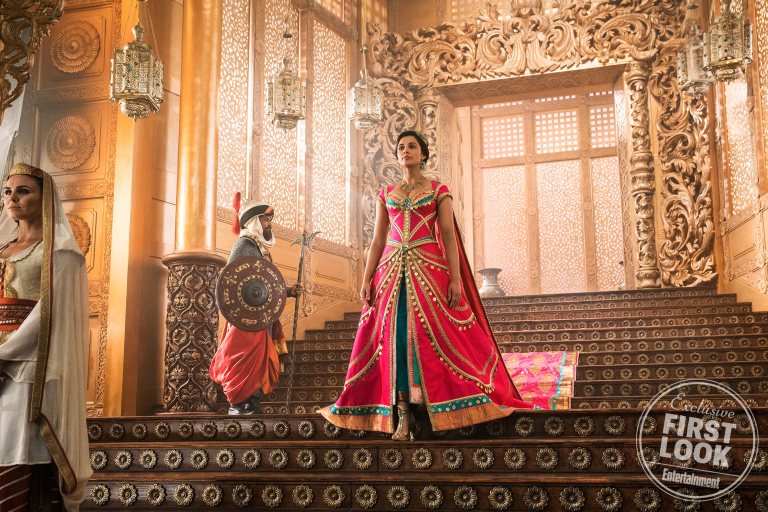 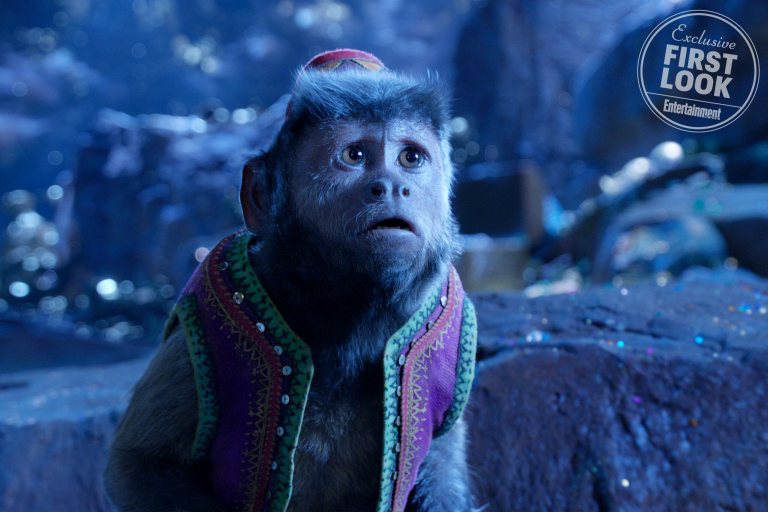 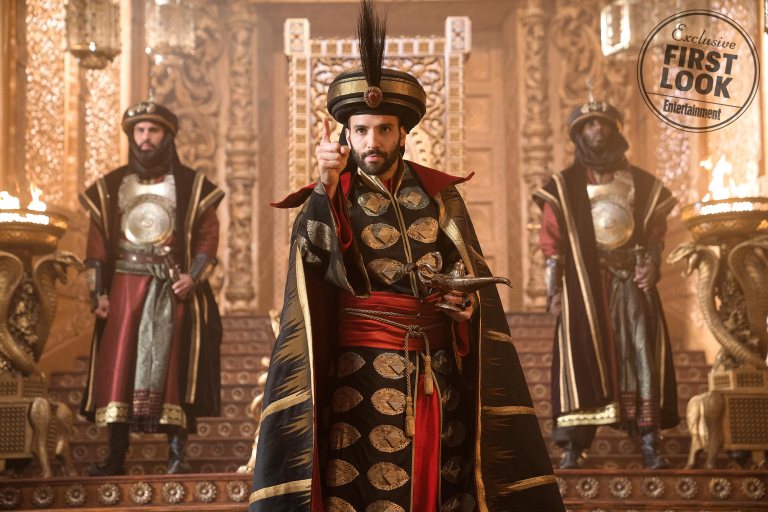 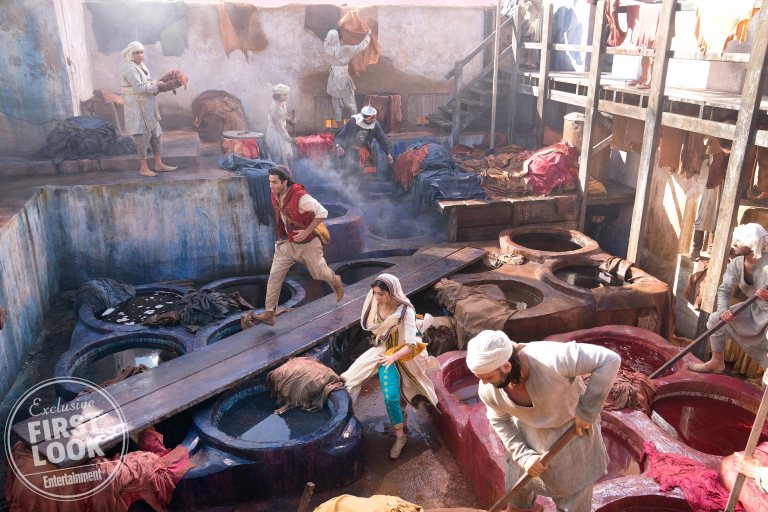 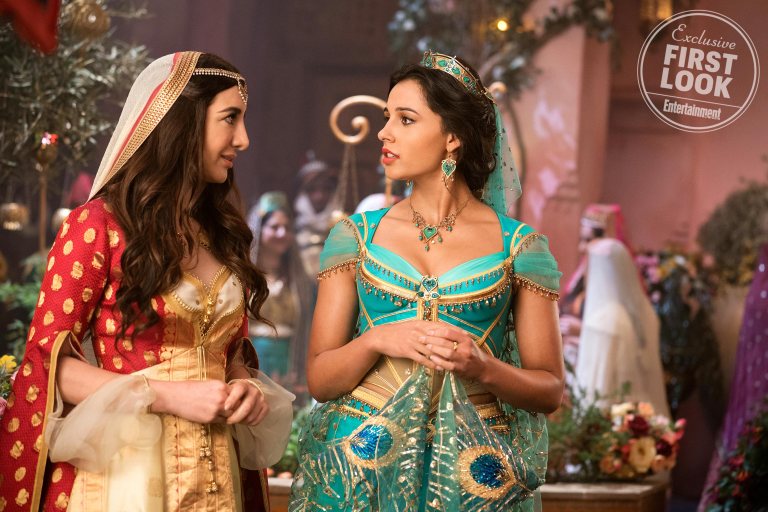 WE SAID THIS: You definitely have a whole new world ahead of you, Mena! Make us proud! But why isn’t the Genie blue?