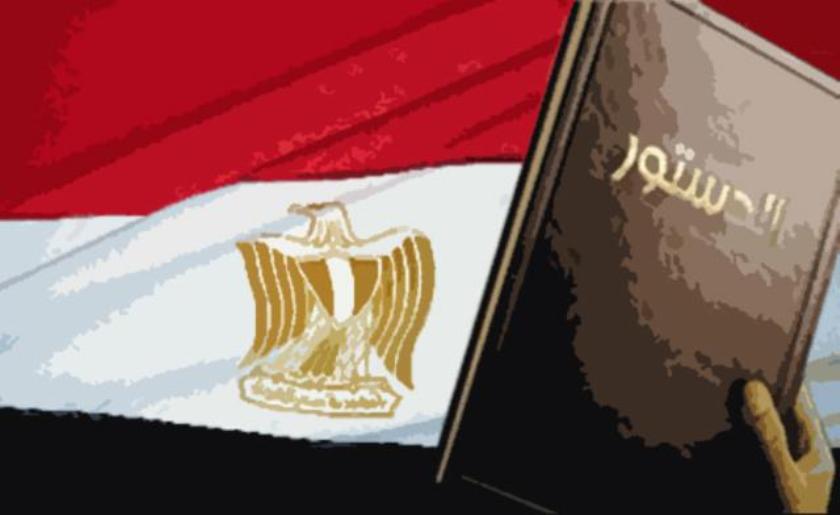 We hear that a report was published recently stating that some 59% of Egyptians have not yet read the draft constitution that is being voted on in the upcoming Jan. 14-15 referendum.

Some of you may only actually vote if you end up reading it and then if you happen to find a good parking spot, while some of you are actually taking it seriously. Either way, you probably still haven’t gotten around to looking at it thoroughly.

Download the Arabic version of Egypt’s proposed constitution here and read the full English translation by the International Institute for Democracy and Electoral Assistance below.

For analysis, Al Ahram‘s Mariam Rizk and Osman El Sharnoubi do a side by side clause comparison of the differences between the 2012 constitution and the 2013 constitution while Daily News Egypt‘s Sarah El Masry explains, Bassem Sabry lists 29 Things You Need to Know about Egypt’s Draft Constitution and 22 Key Points for Al-Monitor and writing for the Carnegie Endowment for International Peace, Nathan J. Brown and Michelle Dunne break it down according to who wins and loses from the proposed constitution.

Draft Constitution 2013 of Egypt in English

WE SAID THIS: h/t Zeinobia.