Seems like this month is a bad one for all Egyptians around the world. After the tragic loss of Gamil Rateb, yet we just lost another artist that inspired millions, not only in Egypt but around the world. 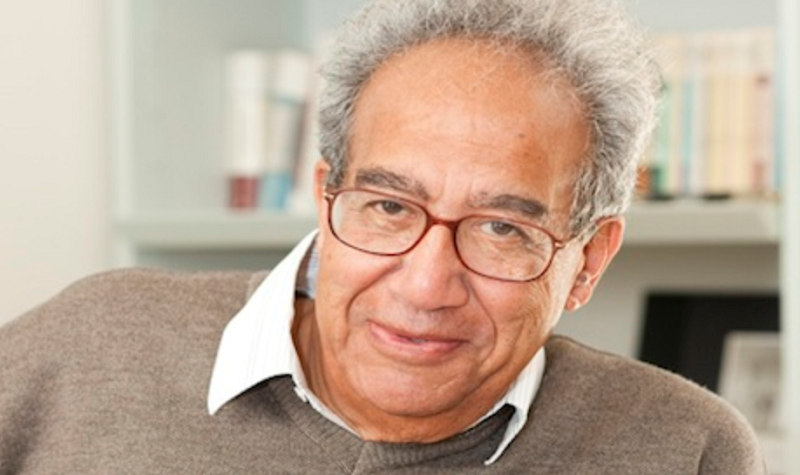 At the age of 83, Galal Amin has passed away leaving a huge gap behind. He was well known for writing the book titled “Whatever Happened to the Egyptians?” that sold over a million copies worldwide.

According to Egyptian Streets; Amin served as a member of the board of directors at Egyptian Economic Society from 1991 to 1994 as well as the Arab Society of Economic Research and the Egyptian Society for Human Rights since 1978. In 2015, he was honored with the Sultan Qaboos Award for Culture, Arts and Literature, which recognized his significant intellectual accomplishments.

WE SAID THIS: Rest in peace, Galal.