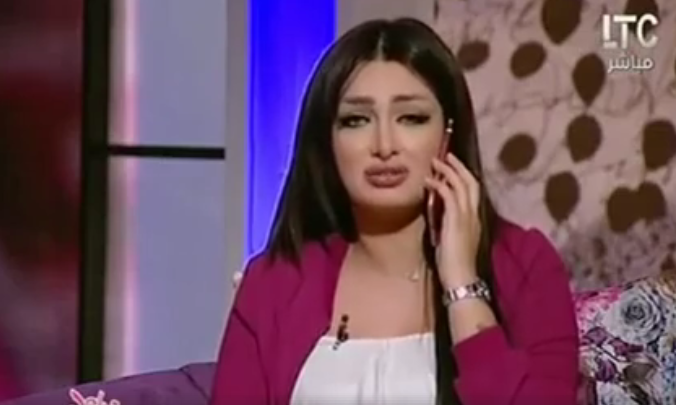 A viral video from an Egyptian TV channel called LTC showed a breakup like no other. The TV host answered the phone call which was later revealed to be her husband. He then asked his wife, “why did you go on air [work] without asking my permission?” She answers her husband by saying, “I only answered your call on air because I’m so afraid of you.” He ends the phone call by saying “you’re divorced.”

We’re about 99.9% sure the video is more fake than wrestling, but it’s hilarious nonetheless.

WE SAID THIS: A new meme is being born ladies and gents.

Raghda is a professional crazy cat lady who suffers from a rare condition called "resting bitch face." She doesn't believe in horoscopes and she doesn't care that you don't like Geminis.