Egyptian student, Mariam Mostafa Abdelsalam, has been pronounced dead on Wednesday 14th of March, 2018. The teenager spent weeks in a coma between life and death after getting brutally beaten in Nottingham, UK, late February. 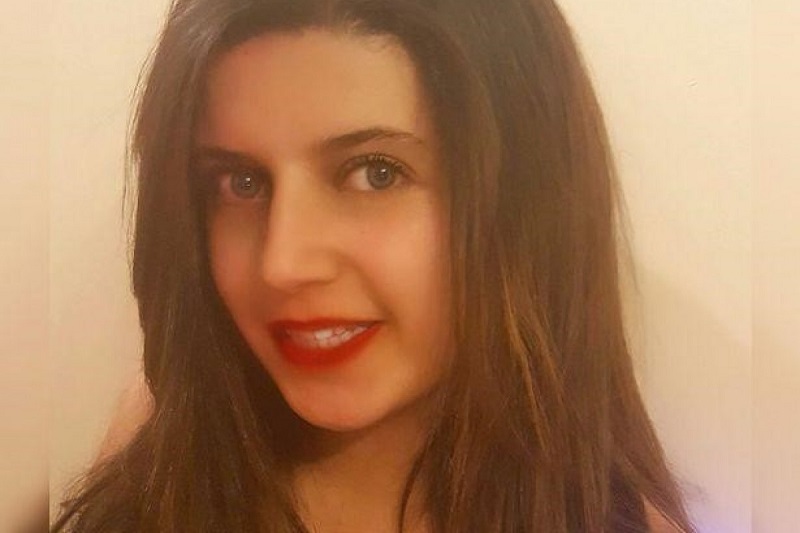 Lebanon Set To Host the Next Arab League Meeting

After being publicly beaten by 10 British girls, she was admitted to a hospital where she hasn’t received a proper examination. According to a statement her lawyer, Emad Abou Hussein, made to Youm 7,  Mariam was sent back home despite her critical condition. This resulted in admitting her to another hospital after they found out that she was suffering from cerebral hemorrhage, putting her in a coma later on.

Mariam was having a surgery prior to her death as a result of her critical condition that wasn’t improving. Unfortunately, she couldn’t make it and passed away soon afterward. Her family is currently making preparations to transfer the body so Mariam could get buried in her homeland, Egypt.

WE SAID THIS: RIP Mariam! For a recap of the story, click here.