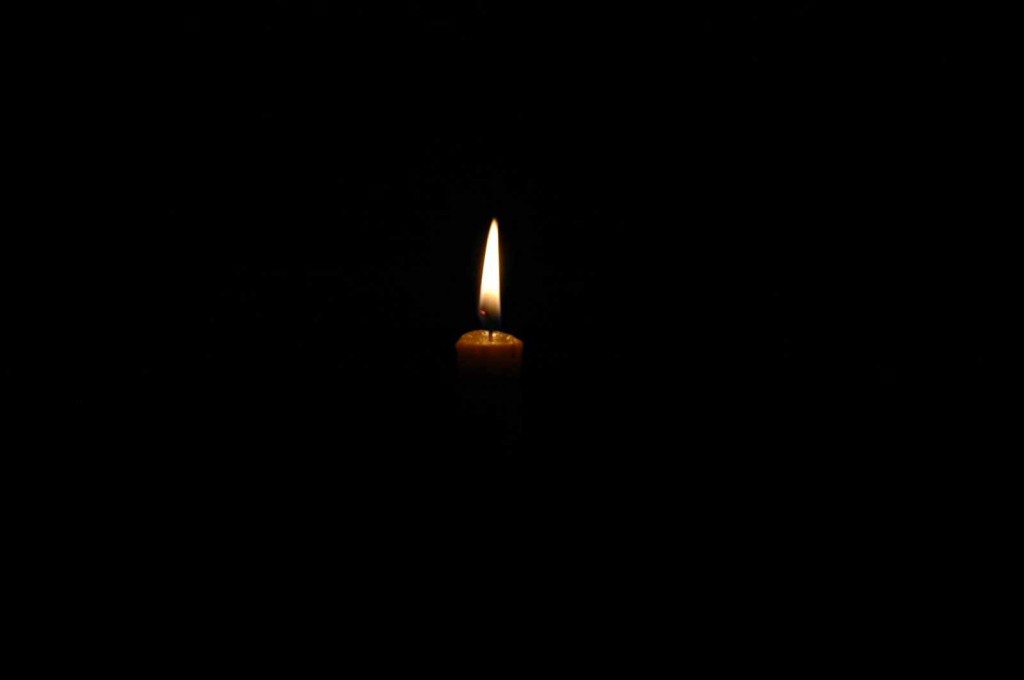 The majority of Egypt has suffered a nation-wide power outage this morning due to what was reported was a technical malfunction in Asyut. This was reported by Yom El Saba3, who cited an official source from the Ministry of Electricity and Renewable Energy.

The malfunction has caused a major blackout across most of Egypt, from Hurghada to Cairo. Metro lines, and both TV and radio stations are also halted without power. There are also reports of some areas losing water, as well.

There is still no news as to when the power should be back up, but has started to re-appear slowly in parts of the country. In fact there is almost no news at all regarding the situation. We’re a little shocked that a nation-wide blackout isn’t breaking news, or even current news for that matter. The last coverage of Egypt’s power cut was over a week ago. 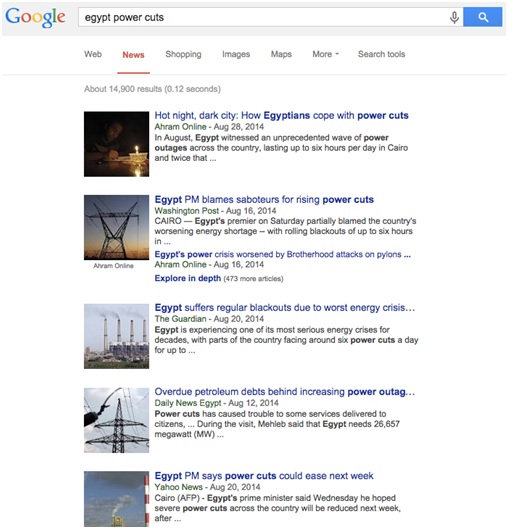 WE SAID THIS: Now is the perfect time to check out “14 Thoughts We Have Every Time the Electricity Cuts at Work“