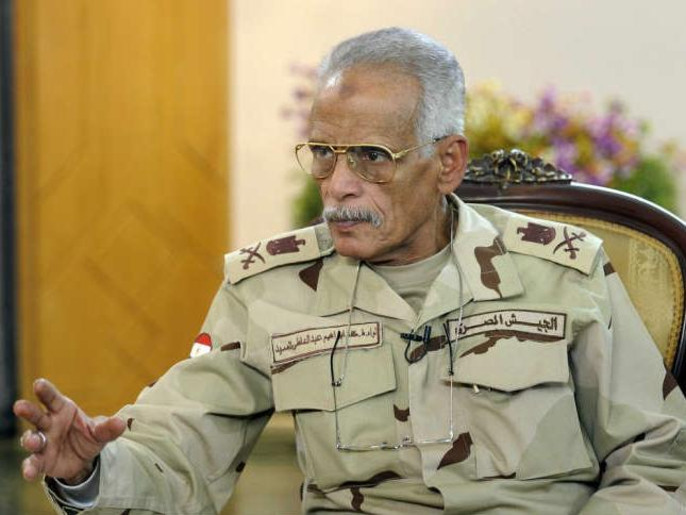 Three Egyptian doctors have been banned from practicing medicine for three years by the Primary Disciplinary Board of the Egyptian Doctor’s Syndicate.

The decision made by the board comes from evidence that shows that these doctors have been using the, now infamous, “Kofta Gate” device (commonly known as Kofta Aids), invented by Egyptian military major general Ibrahim Abd El-Hafez.

Aside from all the ridicule that this device — supposedly invented as a cure for AIDs and Virus C — has received on all media platforms, it is very important to note that the Kofta Gate has received no official backing from any reputable member of the medical/scientific community.

Nor has it received any backing from any reputable, international or national, medical/scientific organization.

Despite all of these facts, Egyptian military major general Ibrahim has stated that “the military has not officially stopped backing this device”. This, I think, is where the greater problem lies.

While it is a great step that the syndicate took steps to punish doctors who use this device, the fact that no official statement has been released that bans and/or condemns the device makes me wonder if we can even fully blame these doctors for using the device.

Moreover, the fact that this device is being marketed and promoted as a “Made in Egypt” product truly complicates any attempt at a scientific-based criticism.

Those who attack the product are viewed in contempt because the issue gets quickly transformed into that person being fundamentally unpatriotic.

Furthermore, the doctors who have been caught using this device may genuinely view that they are doing their country a favor.

Apparently, science is being ignored, medical ethics are being side tracked, and human lives do not matter in the face of some faulty associated made between this device, and ideas like patriotism and encouraging local-based achievements.

WE SAID THIS: Although patriotism should not generally be shoved into every other discussion, this is especially true when people’s lives are at stake.

Rana studied Political Science and Women & Gender Studies, this pretty much means she has something to say about anything and everything, even when she really shouldn’t! She is a serious insomniac, an intense reader, and a firm believer in the power of sarcasm. She has no aspirations towards becoming a politician, but she tends to throw around the “F” word -Feminism – a lot.