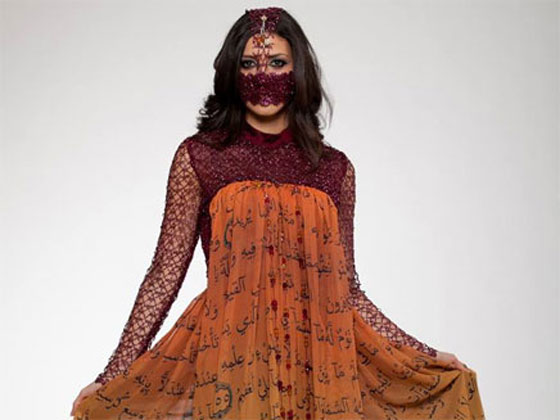 Saudi frustration has flooded social media platforms as of late. This time, an Arab student from northern Israel who goes to Shenkar College of Engineering and Design has designed a dress that featured verses from the Quran.

The picture of the dress was posted on Facebook with the caption: “Cat on a hot tin roof, the Arab Spring version.”

This lace chiffon dress had verses from the Quran’s Al Baqara (The Cow) Chapter printed to it.

Crypto Trading – Has the UAE Approved it?

Different Israeli sites stated that the designer’s family said she did not mean to insult the Quran or any Muslims and that it was simply a school project.

Threats have been posted all over the interwebz. A blogger known as Musaad said that the student should be punished for provoking Muslims, unless she was forced to design the dress.

“It could be understood if she was coerced into doing it, but if it was her own decision, then she should be severely punished. She cannot provoke Muslims or any religion and walk free,” Musaad wrote.

Another blogger referred to the student as “the perpetrator of the heinous act”.

WE SAID THIS: What do you think of the dress?