The annual premier showcase of promising new independent films, The Sundance Film Festival, opens today in Park City, Utah in the U.S. until Jan. 26. On the roster are six cutting-edge projects by or about Middle Easterners, bashing boundaries and confronting convention in requisite Sundance style. 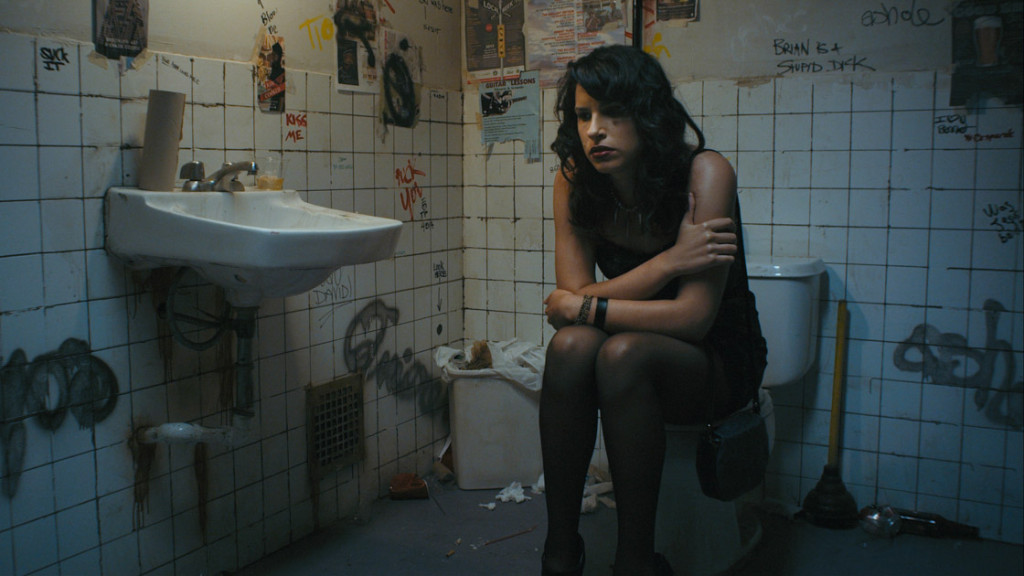 Written and directed by Desiree Akhavan, creator of webseries “The Slope”, which inspired the film, the racy Appropriate Behavior centers on Shirin, a young, bisexual Iranian-American getting over a breakup and struggling to come out to her perfect Persian family. In Akhavan’s words (she stars as Shirin as well), the film is really about “A girl who fucks her way through a quarter-life crisis”, bucking societal norms and, worse, family expectations.

Billed as cinema’s “first Iranian vampire western”, A Girl Walks Home Alone at Night is set in Bad City, where an unlikely love story unfolds in the midst of the Iranian ghost town and its damned residents. Directed by Iranian-American Ana Lily Amirpour and filmed in Farsi, the project is a celebration of wide-ranging influences, from pulp fiction and Iranian New Wave to David Lynch surrealism.

Syrian activist and director Talal Derki uses no filters and takes no prisoners in this stark project. Return to Homs is a documentary that follows two revolutionary friends, football star and singer Basset and media activist Ossama, as they navigate the wasteland of their beloved hometown and take up arms against the Assad regime.

Directed by Danish filmmaker Berit Madsen, this documentary follows the stargazing Sepideh, a devoted teenage daughter living in a traditional Iranian village with nontraditional dreams of being an astronomer. Her will is tested when she fails to land a university scholarship and her mother begins to push for marriage. 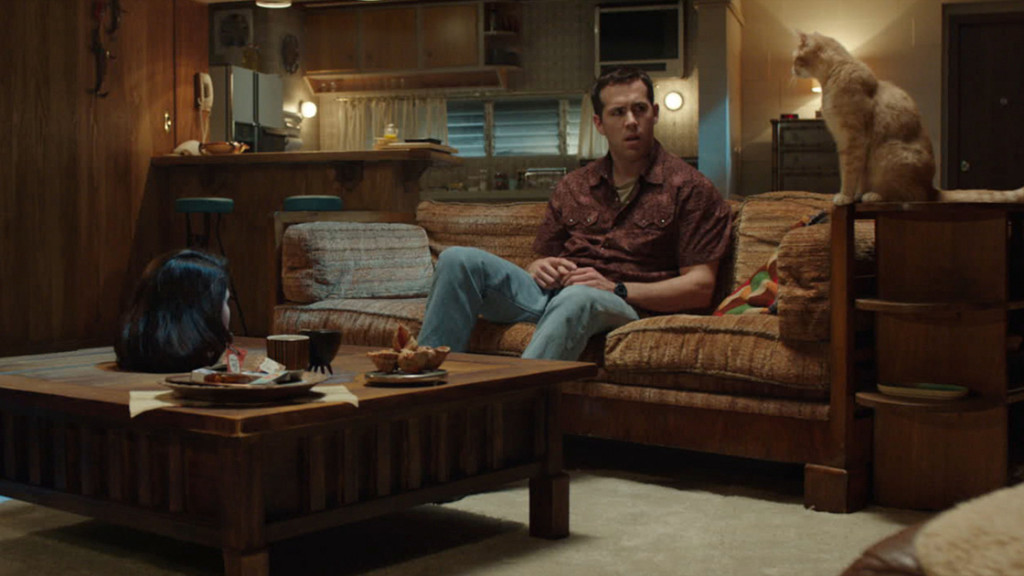 We Are The Giant

American storyteller Greg Barker takes on the Arab Spring in this documentary, which examines the intentions and influences of its real-life cast of activists from Libya, Syria and Bahrain. Juxtaposed with lessons learned from revolutionary giants like Nelson Mandela and Ghandi, the project spotlights the twin pillars of idealism and sacrifice that activism often demands.

WE SAID THIS: Don’t miss our Q&A with filmmaker Cherien Dabis, director of Amreeka and May in the Summer.