The Curious Case of Christian Zimmerman, The German-Palestinian in Rio of No Palestinian Descent 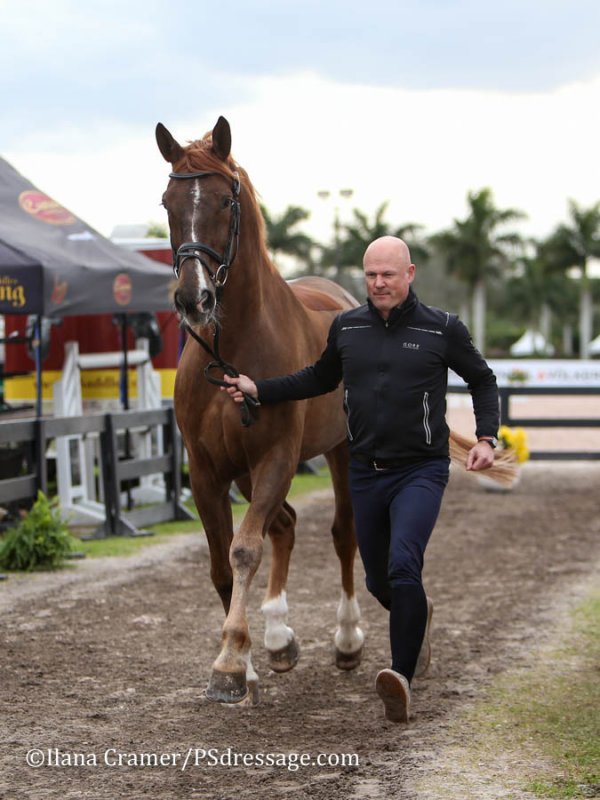 A picture of Christian Zimmerman resurfaced on social media along with international media platforms discussing the real intentions of this German-Palestinian, between activism on the Palestinian conflict and opportunity.

Zimmerman is the CEO of UNIPLAN, a communications agency.  He was originally born in Cologne, Germany, found his way to a Palestinian passport a few years ago through some Palestinian friends of his, just to be the first horseback-rider to represent Palestine in the dressage competition in the World Equestrian Games of 2014.

WE SAID THIS: Interesting…