11 Coolest Airport Attractions to Add to Your Bucket List

The airport is a fascinating world of its own, a cross-section of the world in transit. If you travel enough, you come to have favorites, discover comfy resting places and learn shortcuts to navigate them and hacks that make your life en route easier. Of course, the coolest way to fly would be with your own Private Jet Charter, but not all of us are lucky enough to have access to that!

Now airports have become destinations in and of themselves, from their decades-long history witnessing the age of air transportation to remarkable design by world-renowned architects and billion dollar terminals.

Here are 11 of the coolest attractions at airports around the world:

If you surf, the airport also has a wave pool so you can brag to your friends that you barreled 800 km from the nearest beach. 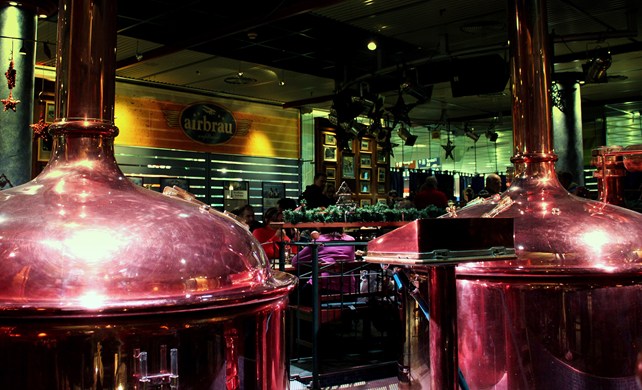 And visit the Singaporean airport’s botanical gardens (including a butterfly garden), rooftop pool and Kinetic Rain installation in Terminal 1 while you’re there, too. 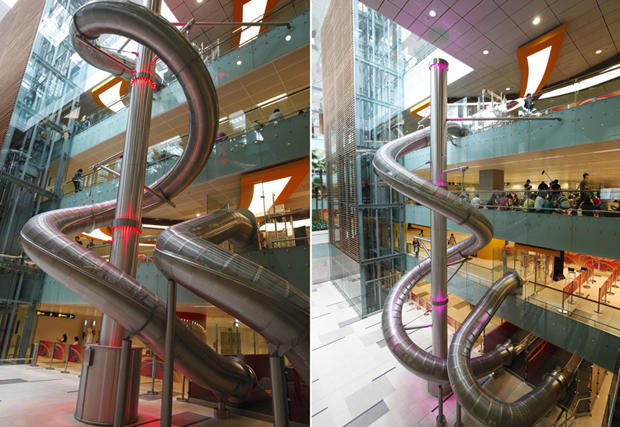 Watch where you aim at SkyCity Nine Eagles Golf Course! Or play target practice with the closest 747. Go crazy. 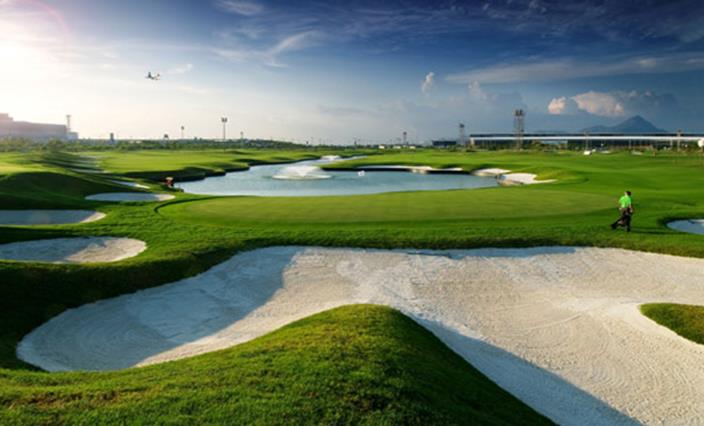 At JFK, you’ll have to fly JetBlue as these one-of-a-kind shows are only located in the Jet Blue Terminal (Terminal 5). Taylor Swift, Sarah McLachlan and The Wanted, among others, have performed “Live from T5”.

Or head to Tennessee, the home of country music, where the airport hosts some 100 free live shows every year, while Austin’s boasts about a dozen concerts every week. 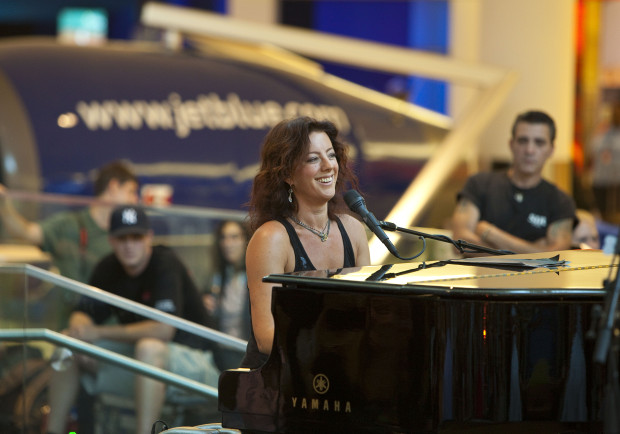 See European masters at the Rijksmuseum at Amsterdam Schipol Airport

Also one of the best airports in Europe for long layovers due to its proximity to the city center… leave your luggage in a locker and spend a few hours wandering around Amsterdam. 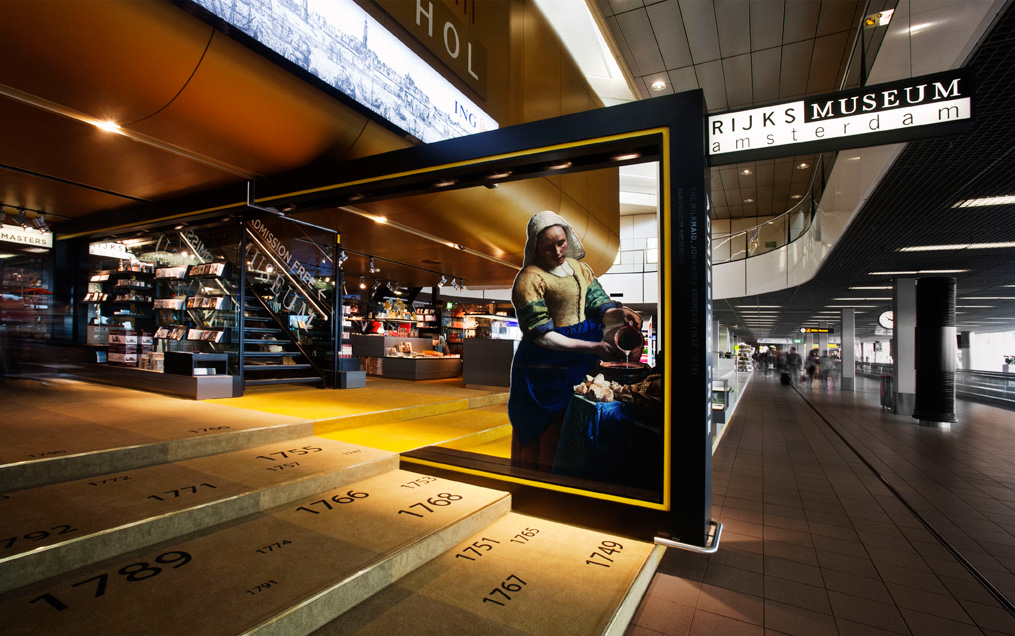 Skip the Xanax for the flight and calm your nerves naturally. The yoga studio is located after security in Terminal 2. 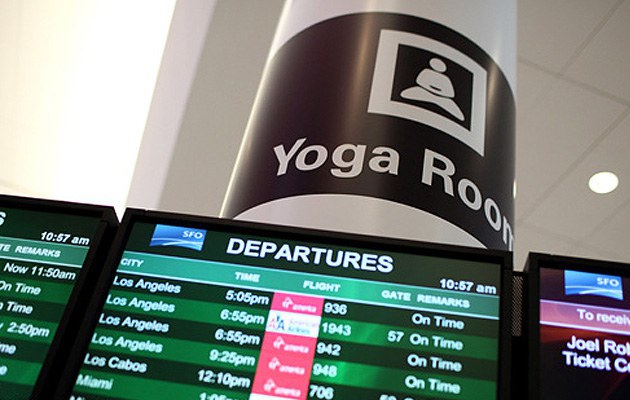 Or try your luck at the casino. Just don’t blame us if you lose to the house… 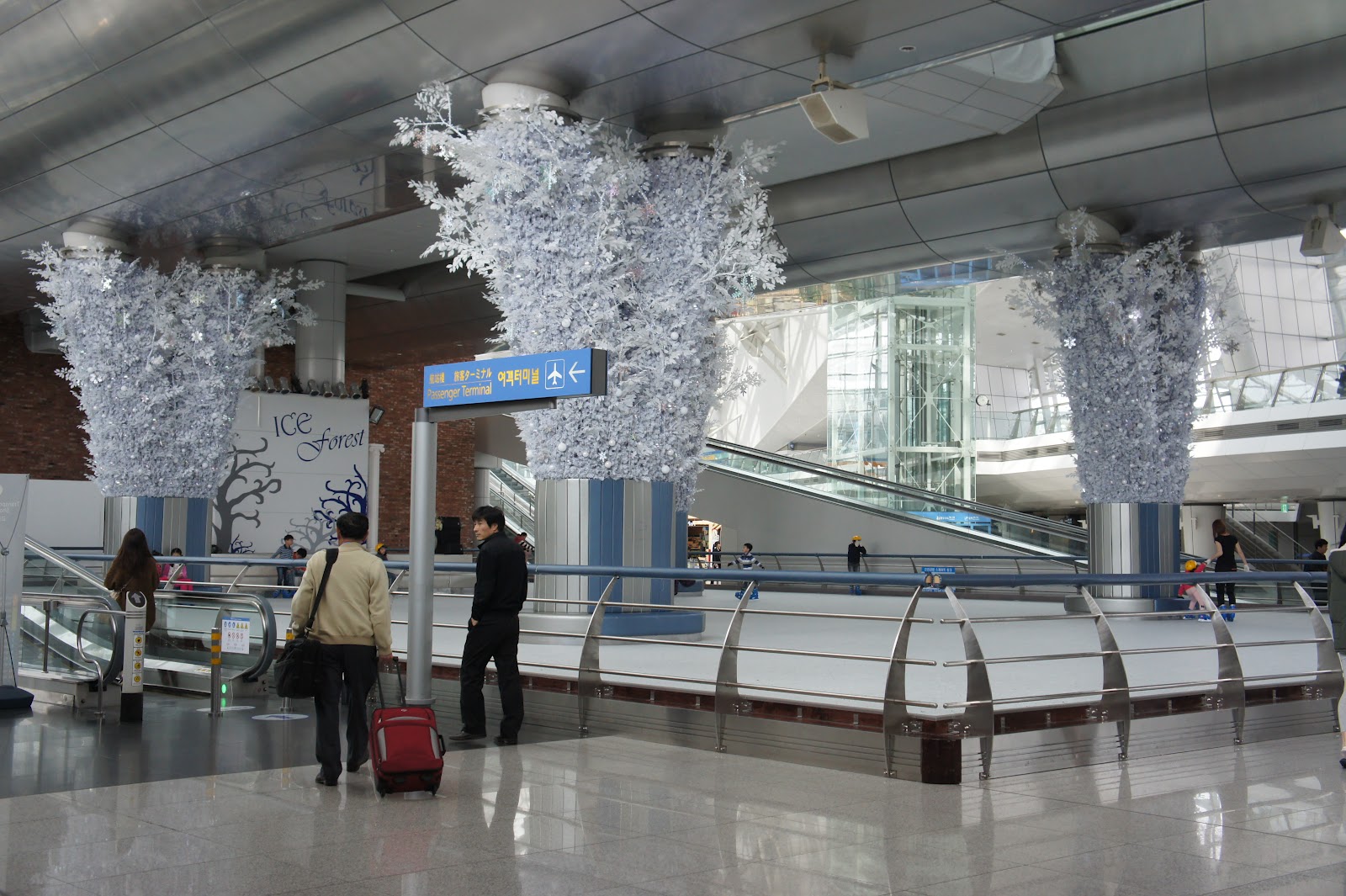 Located at the north tip of Barra island off the west coast of Scotland and along the scenic coast of Washington state in the Pacific Northwest of the U.S., planes flying into these airports literally land on a beach. Only daytime flights are allowed and they’re scheduled around the tides.

With a runway that slopes down and ends suddenly at an elevation of 2,000 meters, this airport that serves ski resorts in the French Alps ranks consistently as one of the most extreme.

Meanwhile, at 2860 meters above sea level, the airport at Lukla, Nepal is the transit point for most Everest mountaineers.

Or off the side of a cliff at Matekane Airstrip

This small but important airport in Lesotho allows development workers and doctors to access remote villages in the area.

Win a car or cash at Dubai International Airport 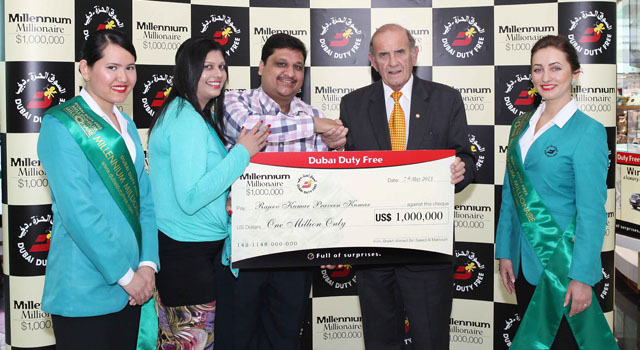 WE SAID THIS: Check out the Top 10 Airlines in the Middle East.