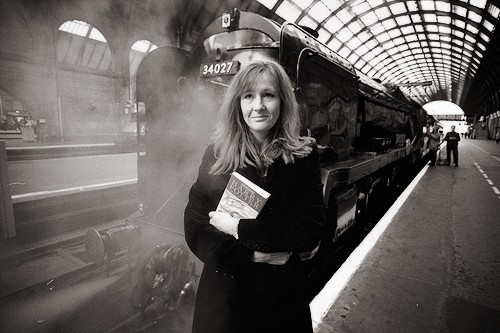 Some hours ago Rowling was celebrated with a very British cake: 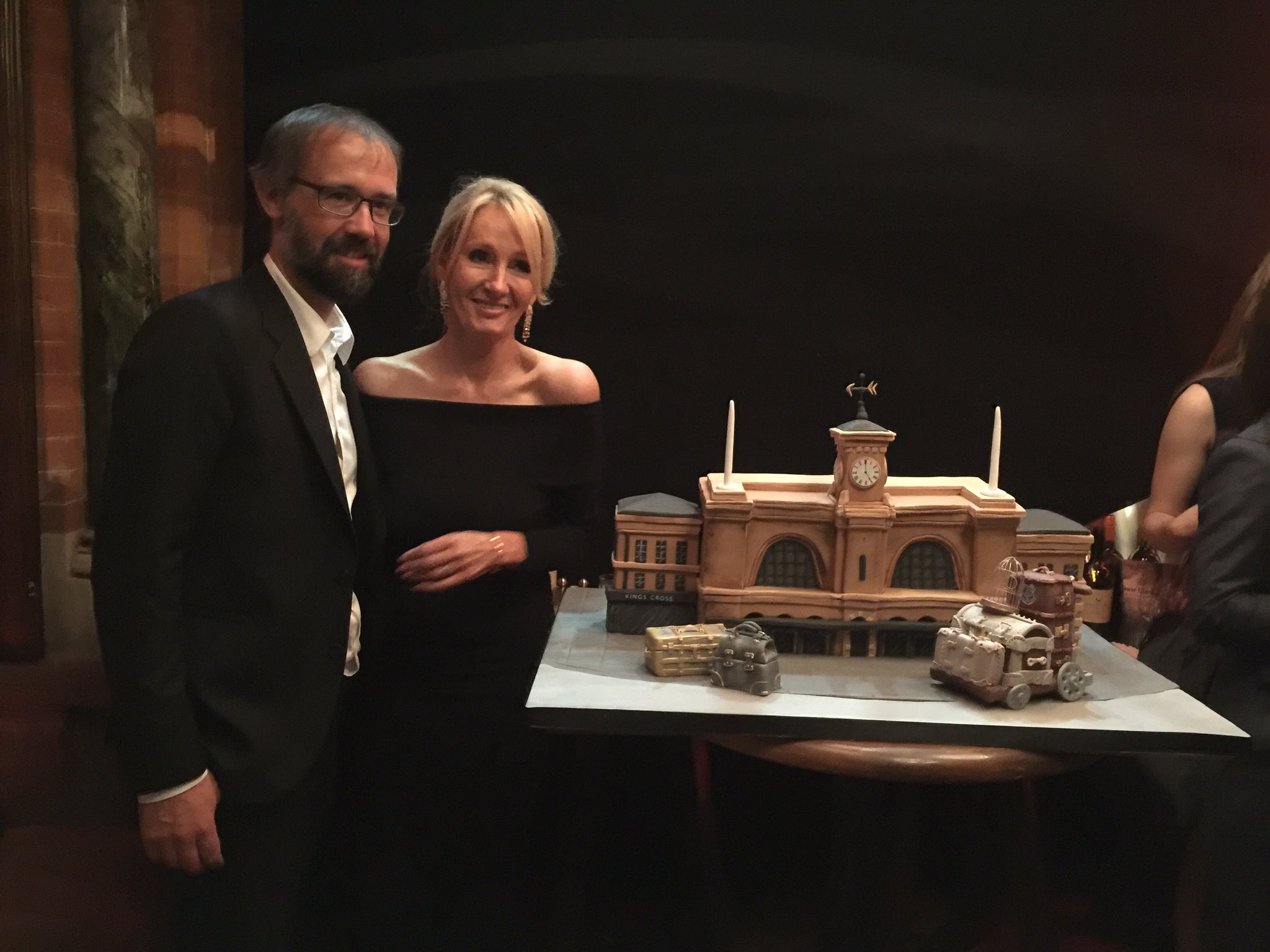 We have to celebrate JK Rowling by remembering the extremely witty remarks she’s been tweeting the past few years.

.@diegtristan8 “she is built like a man”. Yeah, my husband looks just like this in a dress. You’re an idiot. pic.twitter.com/BCvT10MYkI

2. On Electoral Rights and Democracy

.@aboymadeofsky No, Jonathan, I’ve never made a single decision in my life on the basis of whether it was cool.

.@WBCsigns Alas, the sheer awesomeness of such a union in such a place would blow your tiny bigoted minds out of your thick sloping skulls.

I was born Christian. If that makes Rupert Murdoch my responsibility, I’ll auto-excommunicate. http://t.co/Atw1wNk8UX

.@Potterhead_Lily IT’S STUFF I HAD LYING AROUND MY OFFICE, PUT ON MY BATHROOM FLOOR AND PHOTOGRAPHED, GIRL!

6. On Being Just Fed Up With Denying Rumours of the Cursed Child Being a Prequel

If you don’t get the following tweet, click for the entire thread and laugh your head off!

You know what? I’m starting to wonder. Maybe it is. https://t.co/Vh7yaCKP2c

WE SAID THIS: Twitter hasn’t been ruled by a better queen. Happy birthday, JK Rock-and-Rowling <3