This Royal Necklace is Actually from Zara 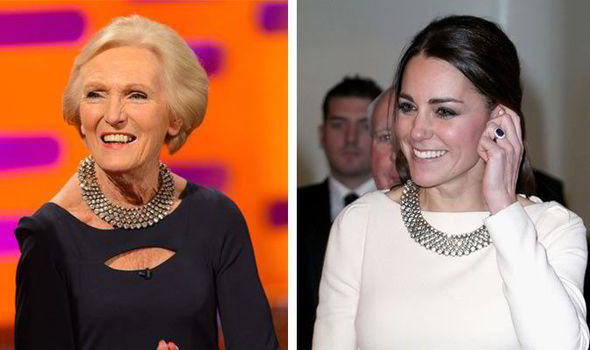 What do Mary Berry and Kate Middleton have in common? They are both British royalty (of sorts) – Mary Berry being the queen of English bakery and HRH Kate Middleton as the duchess of Cambridge. And they both share an impeccable sense of style.

Earlier this week, Kate stepped out wearing a statement necklace along with a cream Roland Mouret “Lombard” dress at the premiere of Mandela: Long Walk to Freedom.  Four days later, Mary Berry appeared on the Graham Norton show wearing the same necklace with a black cut out dress.

At first glimpse, you would probably mistake the neckwear for a sequence of exquisite, precious stones. Well, you’ll be surprised to hear that this is a $35.90 necklace from your favorite clothing and accessories retailer Zara. The exquisite part is still right. 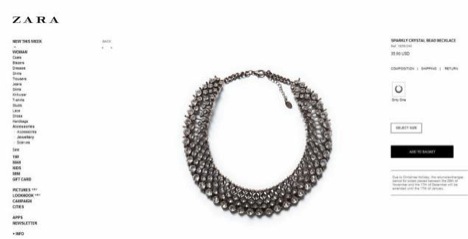 The necklace is made up of five rows of clear crystal beads. It used to be sold at Zara and retails for just 20 British pounds, or $35.90. The royal piece has sold out online, but you might be lucky enough to find a piece or two still in stores.

This is not new for the 31-year-old fashion icon, who always makes headlines for her available yet fabulous style pieces, like a $42 ASOS dress she wore previously and the $55 TopShop maternity dress she wore while she was pregnant with the young prince George.

Mary is a huge fan of Zara as well. She wore a floral silk bomber Zara jacket on The Great British Bake Off back in 2012. When she was asked about it, she said, “Obviously, I want to look good. You’ll always see me blonde, I’ll tell you that much!” The chic bomber retailed for 20 British pounds, but in a matter of days it was sold out and only found on eBay for more than six times the ticket price. 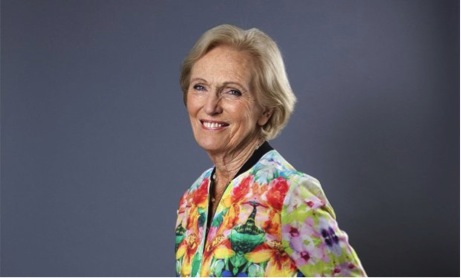 WE SAID THIS: Check out Black Sheep Accesories: The Perfect Arm Candy.