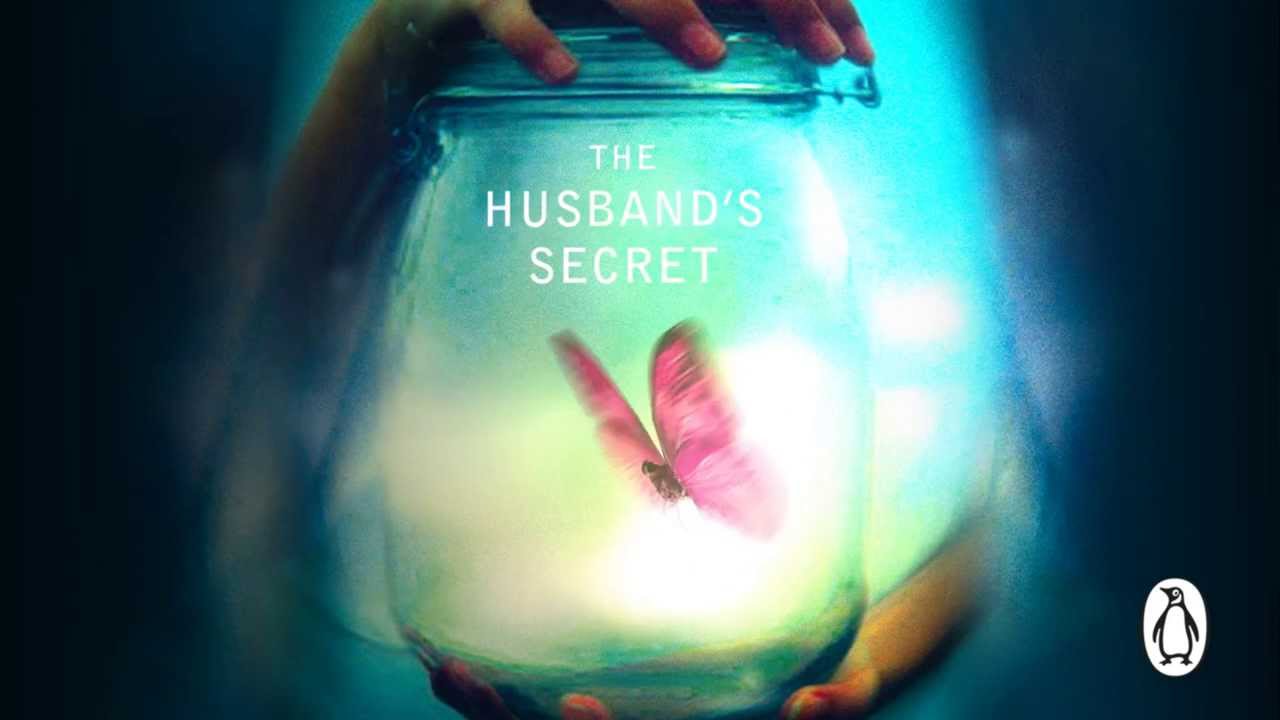 “To err is human; to forgive, divine.”

Although The Husband’s Secret is set in Sydney, Australia, it might as well be set anywhere around the world, because you are sure to relate to one, if not all three, of the main characters. The world they find themselves in, where they are all financially and upstanding successful citizens, is full of ethical dilemmas that will force you to reach for your favorite comfort food, in my case this was the addictive Bake Rolz crackers!

The novel forces you look at the world around you in a new light – friends and families, their lives, all the pressures, tragedies and how different people react in the face of these. Reading Liane Moriarty’s The Husband’s Secret kept making me think of the serenity prayer:

How would you react in the place of one of these women in the novel?
How far would you go to protect a loved one?
Would you be able to forgive betrayal?
Would you ever find a place in your heart to forgive the killer of your child?
Would you stay bent on revenge?
Should you open a secret letter that is marked to be opened only after death?
Would you rather live in ignorance of the complete truth?

How far would you go to protect the life you’re living?

These questions are not so foreign to Egyptians, and the past three years the whole country has gone through emotional roller coasters where many of us have not known what is the best or “correct” ethical stance to take. These are not yes or no questions.

The more one goes through life, the more one realizes that life is not black and white, and Moriarty depicts this in a superb novel that is not only a number one New York Times best seller and an intense ride, but also chatty and comical at times. Keep those Bake Rolz close because this one is simply a novel you can’t put down.

The three main characters are at first not connected and you keep wondering how Moriarty will link them to each other. First, there is Cecilia Fitzpatrick, mother of three daughters. She is married to successful businessman Jean-Paul, volunteers in the school and is a pillar of her community. She is the one that stumbles on the earth shattering secret letter that is not supposed to be opened until after her husband’s death.

Second is Tess O’Leary, who discovers her husband is cheating on her with her cousin and business partner Felicity. Upon this discovery, she and her son then move back to Sydney to stay with her mother.

The third main character is Rachel Crowley, a widow whose teenage daughter was found strangled thirty years ago. She has a son who is married and a grandson Jason, who is the light of her life, but her son’s family have decided they are moving to New York.

I didn’t like the fact that it is only after Felicity, who has always been overweight, had plastic surgery that the infidelity occurred. I thought the male characters could have been developed more as well, but the complexity of the plot and the endearing three main characters are a total hook.

“She couldn’t remember why she’d come into the pantry in the first place. Maybe she’d come for no other reason than to calm her mind by looking at her Tupperware containers. The pleasing, purposeful geometry of their interlocking shapes. Their blue airtight lids keeping everything fresh and crisp. There were no rotting secrets in Cecilia’s pantry.”

For so many married couples, while reading you will find that Moriarty has exactly hit the nail on the head:

“Marriage was a form of insanity; love hovering permanently on the edge of aggravation.”

“Perhaps nothing was ever ‘meant to be.’ There was just life, and right now, and doing your best. Being a bit ‘bendy.’”

“Falling in love was easy. Anyone could fall. It was holding on that was tricky.”

Moriarty ends the novel brilliantly with, “None of us ever know all the possible courses our lives could have and maybe should have taken. It’s probably just as well. Some secrets are meant to stay secret forever. Just ask Pandora”, which reminded me of Sir Walter Scott, in his poem Marmion, who couldn’t have said it better: “Oh, what a tangled web we weave when we first practice to deceive”.

WE SAID THIS: For your reading list, check out Sherine’s other book reviews for some inspiration.