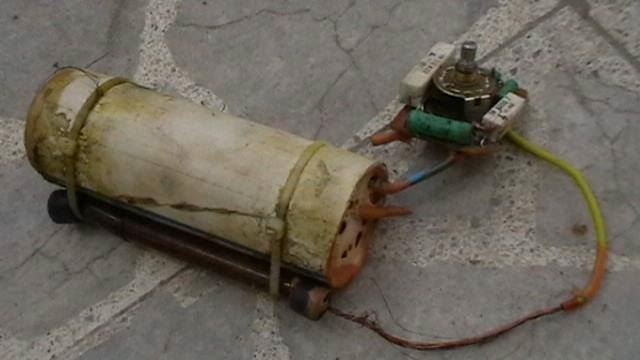 With Jan. 25, the anniversary of the 2011 revolution, right around the corner, Egypt is on alert.

This morning, surveillance cameras in Zamalek discovered a bag containing explosive materials at the Islamic Ceramics Museum on Sheikh Marsafy Street near the Marriott Hotel. 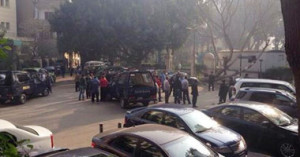 The bomb squad closed off the area for safety and examined the bag. There was no bomb found, just a pipe containing Freon and with wires spilling out.

The Deputy Director of the General Administration of Civil Protection stated that the contents of the bag did not constitute a bomb itself. But everything to make a bomb was there, which only raises more questions than answers.

What does this mean? Was a terrorist plot thwarted? Was this an attempt to mislead authorities? Was it just a ploy to alarm citizens?

WE SAID THIS: Check out “Crackdown on Dissent“, an essay on the repression of protest movements from Egypt to Spain.