Begin Your Morning With Some Cheerful Arabic Proverbs!

Arabs always seem to know what to say in whatever situation you’re in. If you’re about to fall down, they have a proverb, when you buy something new, they have a proverb, and even when you end up sleeping for too long … Guess what THEY HAVE A PROVERB! and since we know that most of you don’t know these proverbs, we took the liberty of compiling the most popular ones for you.

“If you’re unable to reward, then make sure to thank.” 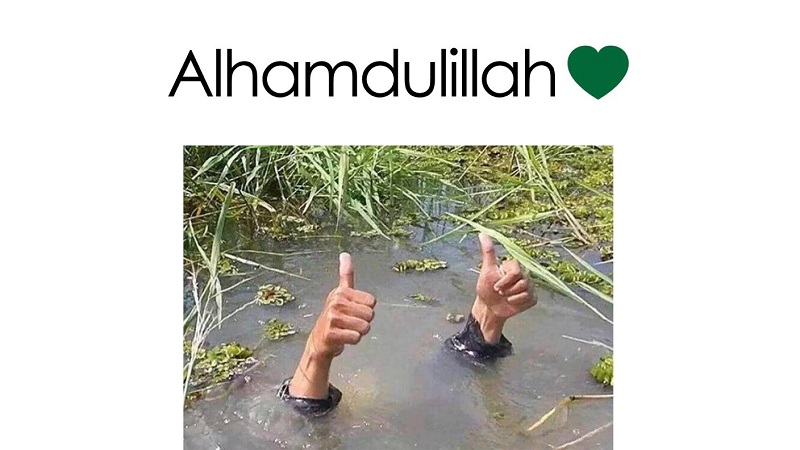 In the Arabs culture, it’s very important to be thankful and grateful that even if you can’t reward someone who helped you at least thank them for their support.

“Be patient and you’ll get better than what you want.”

When you are not patient about getting a good offer or dating a good person, your friends will always tell wait and be patient, this way you will get more than what you’ve expected. Arabs, and specifically Egyptians, appreciate patience so much.

“Who keeps good company with a happy person, they will be happy as well” 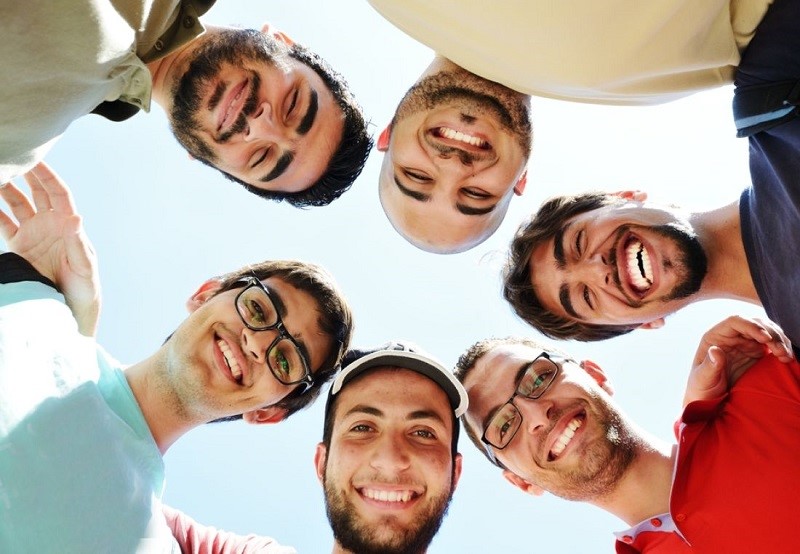 This quote shows that Arabs believe in the power of positivity and positive surroundings so in that quote they advise you to keep good relations with happy people.

“You can’t clap with one hand.” 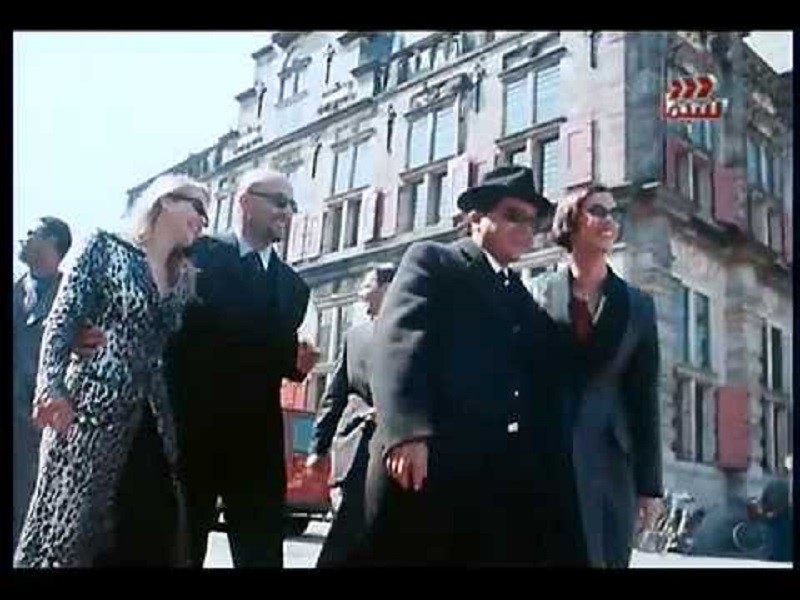 Following Forced Expulsions in Palestine: How Can You Save Sheikh…

There was even a song called “One hand alone can’t clap” it was sung in Mohamed Henedy’s movie “Hammam Fe Amsterdam.” 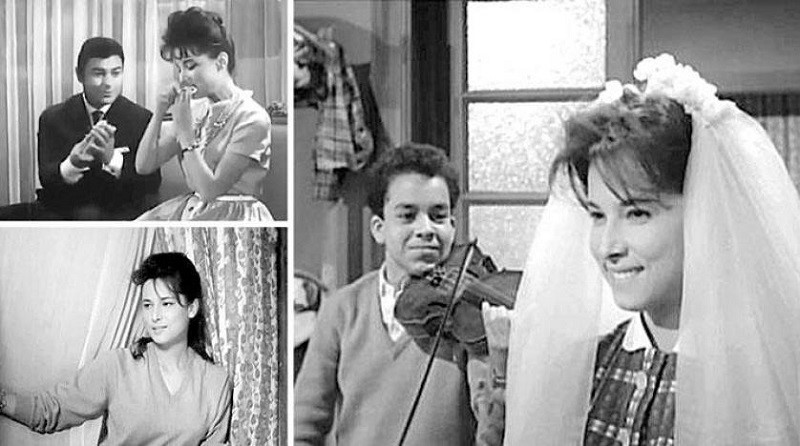 You know how they say “silence speaks louder than words” Well … if you’re an Arab it probably screams “ok”. So whenever you go up to your parents and ask them for something, and they don’t reply back … You should probably assume that they’re ok with whatever you said.

“God places his secret in his weakest creation.” 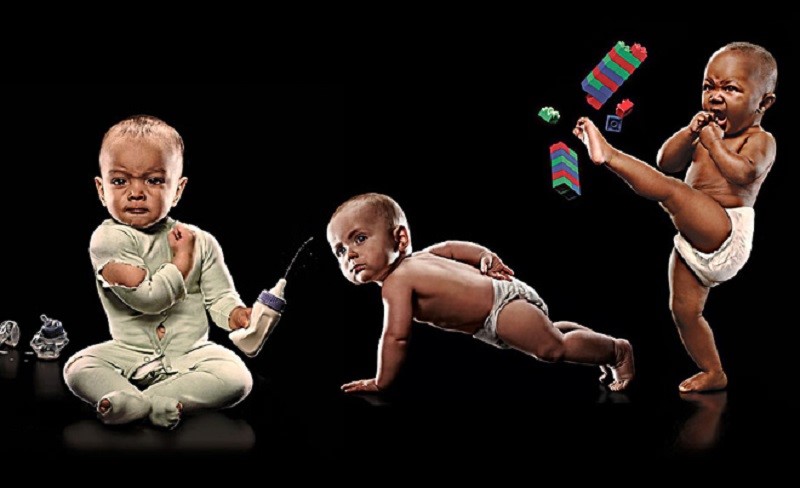 Arabs believe that God selects people and gives them talent no matter how weak they might appear to be.

“Close the door that brings in the wind and relax.” 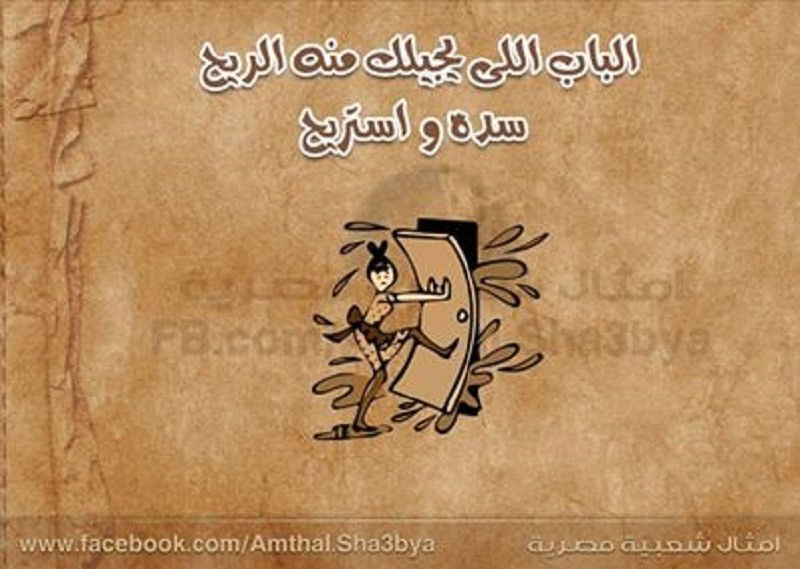 It’s always a good advice to get rid of any source of negativity in your life. That’s why Arabs always close doors to any wind of negativity.

“In haste there is regret, but in patience and care there is peace and safety.” 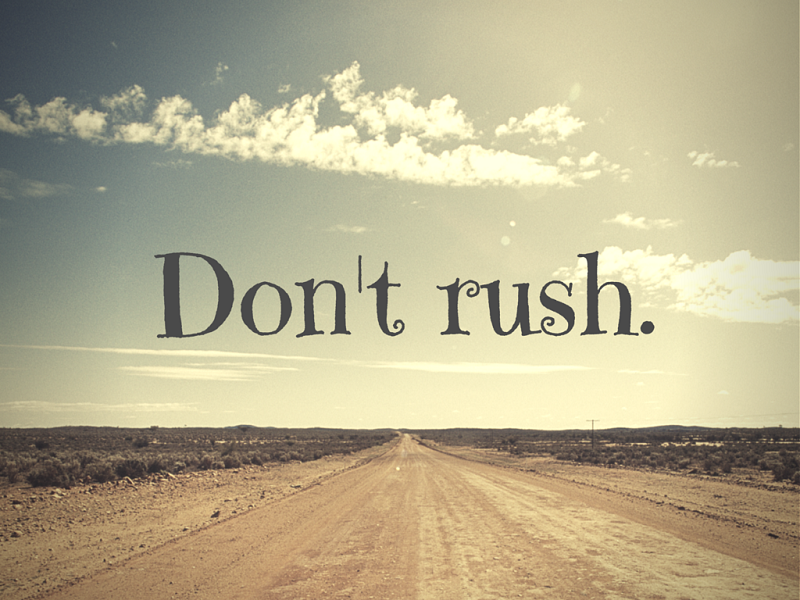 Arabs always like to be patient, so it’s advised to be patient and not rush into any decision they make. The reason why is because they might not be sure about the impact of their decision. That’s why this proverb warns from rushing anything.

WE SAID THIS: You’re welcome!