5 Egyptian Women Who Have Made History

There is no question that the Egyptian woman is an exemplary model of courage and perseverance. Some may say that is an overstatement, but countless occurrences throughout history prove otherwise. Despite Egyp’s ranking in 2013 as the worst country in the Arab world for women, the following champions are just a few of the many females that show that ranking is just a number. 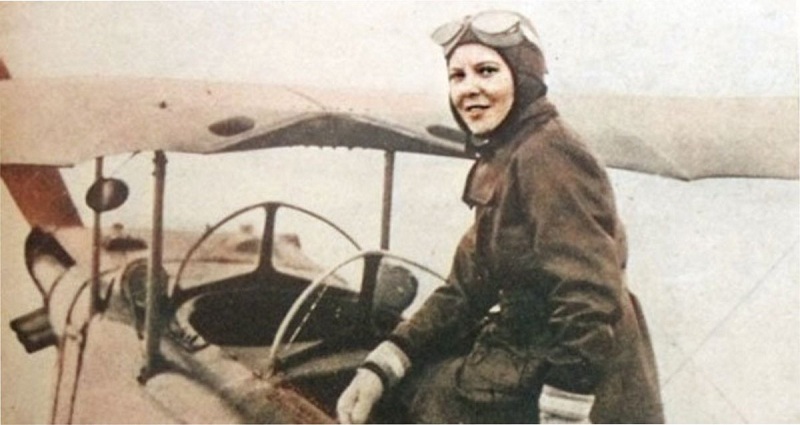 “It’s a bird, it’s a plane, no it’s Lotfia El Nadi!” Our first role model of the day is Lotfia El Nadi, who became the first African, Middle Eastern, and Egyptian female pilot at the age of 26. Due to her father’s disapproval, she attended flying school, along with 33 male classmates, without his knowledge while working as a secretary and telephone operator to afford her tuition. Three months after earning her license, she participated in the international race from Cairo to Alexandria and was congratulated by King Fuad. For five years, she mesmerized the world with her skills, but it was unfortunately cut short after a tragic spine injury. Nevertheless, she paved the way for women of the nation to become pilots, including Dina Al-Sawi, Zohra Ragab, and Nafisa Al-Ghamrawi. For almost 70 years, no Egyptian women have trained as pilots. 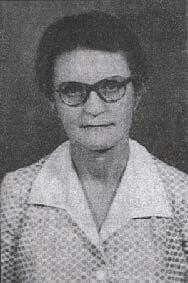 Our second inspirational figure was born in Tanta, Hilana Sedarous, who was the first Egyptian woman to become a doctor. In 1922, she was
sent to London to study mathematics then eventually medicine with five other Egyptian students. Eight years later, she was a certified doctor and returned to Cairo to work in the Kitchener Hospital. Soon thereafter, she started her own clinic, specializing in obstetrics and gynecology. Sedarous continued to treat and save lives until the age of 70 when she retired and turned to writing and translating stories for children.

﻿Is It Time To Breakup? Here Are The Whens And Hows 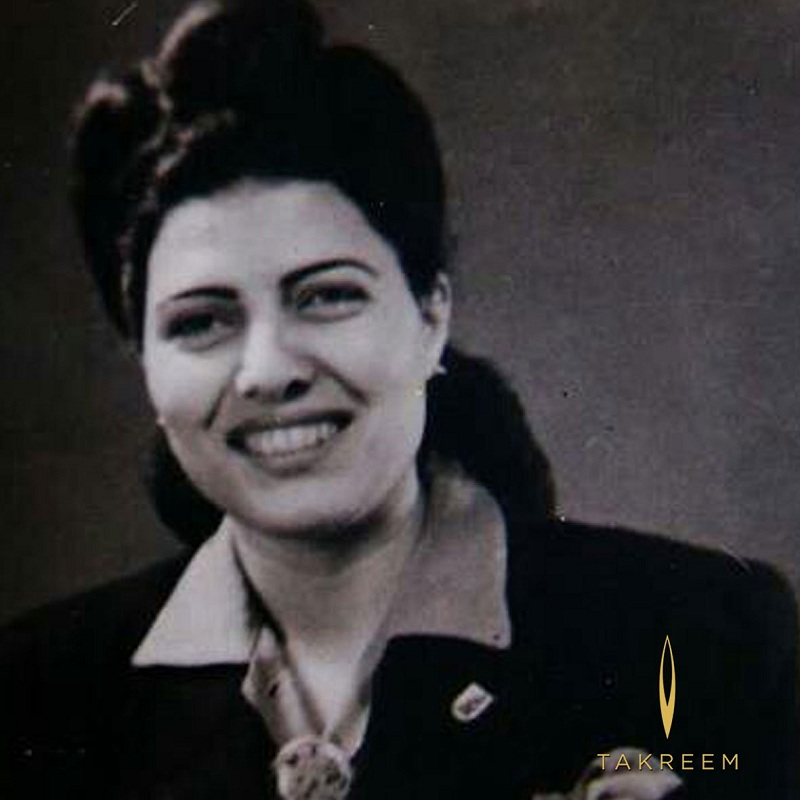 “I’ll make nuclear treatment as available and as cheap as Aspirin.”  These were the very words of Sameera Moussa, one of Egypt’s world-renowned nuclear physicists. One could say that success was the shadow that followed her wherever she went. After achieving exceptional grades in high school, she enrolled in the Faculty of Sciences at Cairo University where her streak of excellence continued. Moussa became the first assistant professor at the faculty, the first woman to hold a university post, and the first person to hold a Ph.D. in atomic radiation. She vowed to make nuclear treatment available to everyone and eventually created a historic equation that would help break the atoms of cheap metals such as copper. She “charged” on to organize the Atomic Energy for Peace Conference, attended by many prominent scientists, where she strongly encouraged the people to create an international committee to protect people against nuclear hazards. 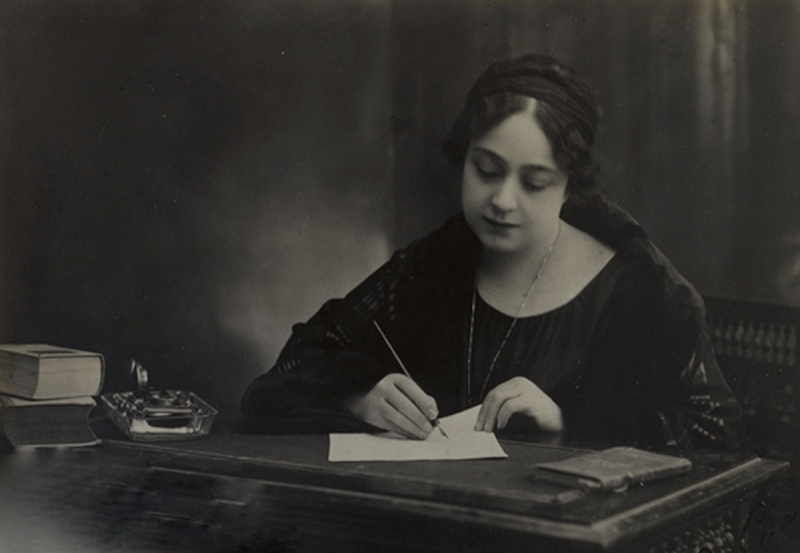 Our fourth female hero is Huda Sha’arawi, a pioneering feminist, and nationalist. Born into a wealthy family, she was well-educated from a young age and spoke in Arabic, French, and Turkish. Sha’arawi married at the age of thirteen, but the couple separated for a period of 7 years during which she extended her education and got more involved in activism. Since actions speak louder than words, let’s observe a few of the countless achievements of this revolutionary icon. According to Amazing Women in History, she founded the first philanthropic society run by Egyptian women, opened a school for girls focused on academics rather than midwifery, helped organize the largest women’s anti-British demonstration, and started the Egyptian Feminist Union. Under her “reign” Sha’arawi influenced millions of Arabs around the world and challenged the view that women are created for men’s pleasure and are in need of protection. 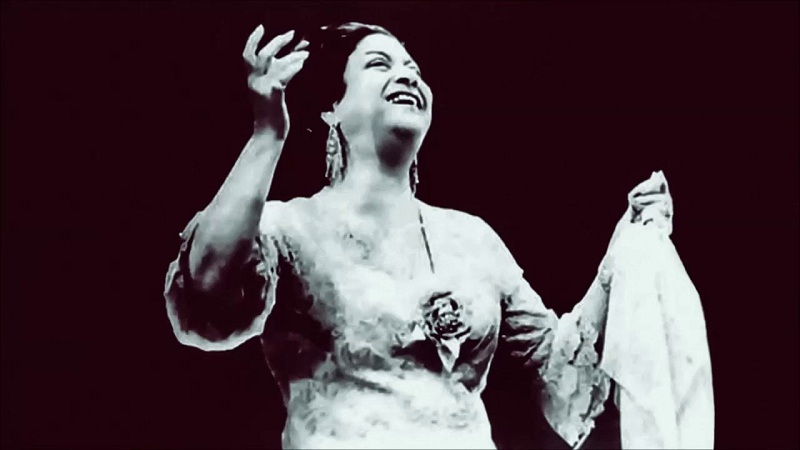 No list of iconic women would be complete without “Kawkab al-Sharq” & “Egypt’s Fourth Pyramid” Umm Kalthum. Needless to say that this woman needs no introduction. For 50 years, she was one of the most influential singers in the 20th century, has sold 80 million records worldwide. She started out as a little girl touring and singing traditional songs in towns and villages of the Delta region. After persistent efforts to further sophisticate her image in Cairo, “she soon made a name in the homes and salons of the wealthy as well as in public venues such as theatres and cabarets”. By the end of the 1920s, Umm Kalthum was one of the most highly paid and sought-out performers in the region. She worked with the best composers, poets, and songwriters at the time, including Ahmed Shawki, Bayram al-Tunisi, and the renowned Muhammad Abd al-Wahhab. Being the symbol of patriotism that she was, she toured Egypt and the Arab world, donating the proceeds of her concerts to the Egyptian government after the country’s defeat in 1967.

WE SAID THIS: Always in the lead!