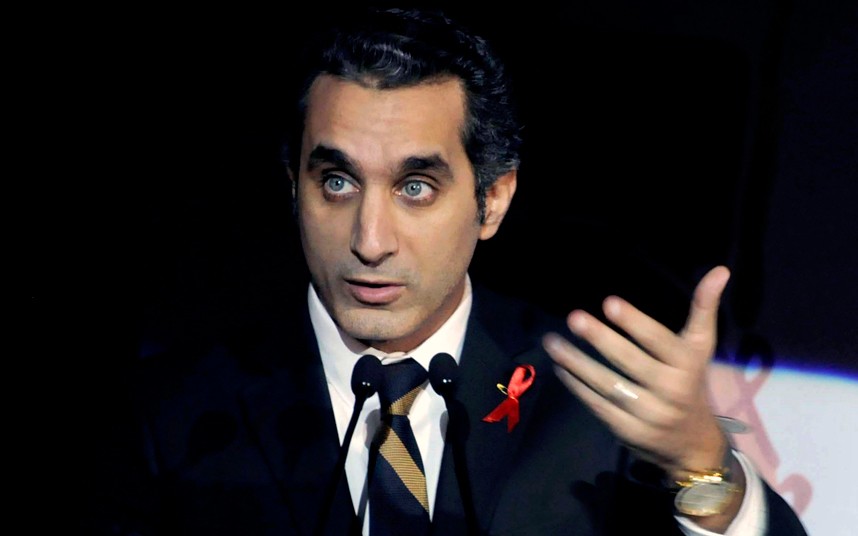 LOL, so Bassem Youssef plagiarized an entire article and tried to take full credit for it.

When he was found out, he claimed that he was busy with the show and forgot to cite the original article.

He’s basically taking Egyptians for idiots, which they clearly aren’t. He should man up and admit it instead of doing exactly what the people he makes fun of do.

If he really meant to cite the article as just as a translation, why did he change quite a bit of it to add some of his own views?

If there’s one thing I hate in life, and my closest friends and family can testify, it’s people who steal the hard work and creativity of others. 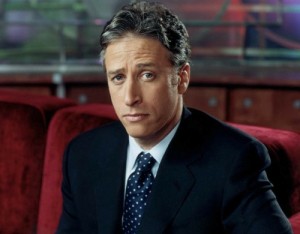 I’ve always said that Bassem Youssef’s show is a complete rip off of Jon Stewart’s show. But he admits that and we all know that. What a lot of people don’t know (and what I’ve mentioned a million times before) is that lots of segments from his show are carbon copies of Western shows.

Maybe it’s not his fault that his writers are quite lazy, but he’s in TV and should know what’s stolen and what isn’t and should work to make it as original as possible.

Of course many people don’t notice.

It’s fine to rip off a song, but for fuck’s sake don’t write “Composed by” followed by an Egyptian name.

One last thing, let me remind you of CNN’s superstar presenter Fareed Zakaria. When he was editor of TIME, he plagiarized an article from the New Yorker. He got suspended for a month and was looked down upon UNTIL he admitted, like a man, that he did plagiarize the article on purpose. He was then reinstated back into his old position.

Anyway, I never liked Bassem Youseff, but I respected him because of his work ethic. Now, I’m not too sure about that.