Bassel Khayyat Is Hands Down Our Favorite Arab TV Villain 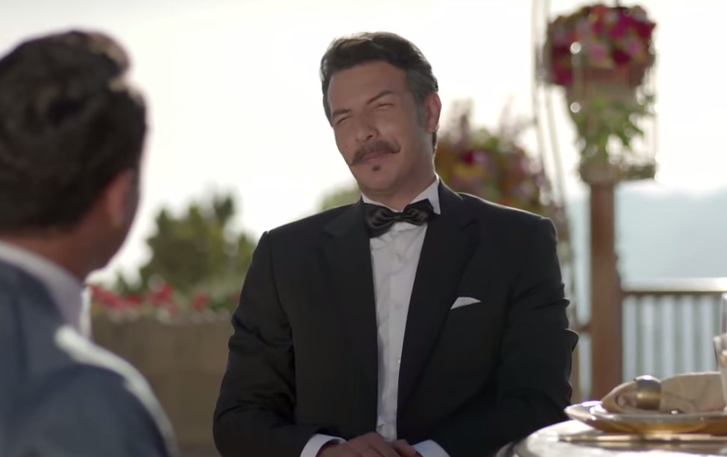 For the third year in a row, Bassel Khayyat’s evilness has managed to send chills down my spine. The Syrian actor has easily won the title Ramadan’s lord of darkness. He is the villain we love to hate, and every year we cry our eyes out when the hero manages to end his existence, because script writers just have to let the good guy win no matter how bad it makes us feel. How mainstream of you!

Bassel Khayyat doesn’t need makeup like Voldemort, a fire eyeball like Sauron or to be a tyrannical cult leader like Immortan Joe, all he needs is to raise his right eyebrow, subtly manipulate, lie, steal and kill those who trust him the most.

Let’s take a walk down Bassel Khayyat’s lane of horrors: 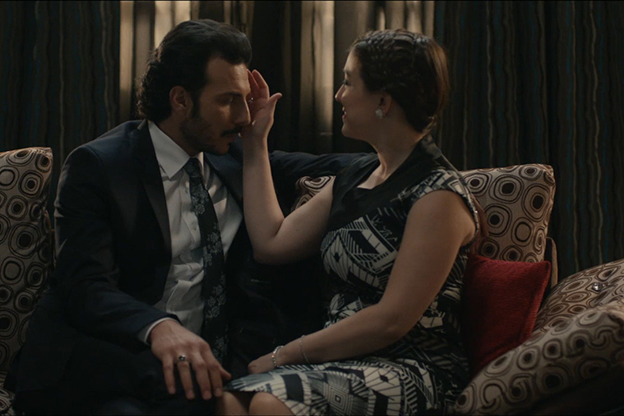 Two years ago, Neran Sadiqa was the most talked about TV show. A group of friends unintentionally created a book where the future is written. Later on, they are haunted by the book’s magic and manipulated by an unknown stalker.

After a month of viewer speculation, Bassel Khayyat turned out to be one of the people hiding the book. He manipulated his wife and her friends, made her daughter disappear by hiding her in a boarding school and, of course, his wife had to take charge by slowly poisoning him, and even then he did not die. 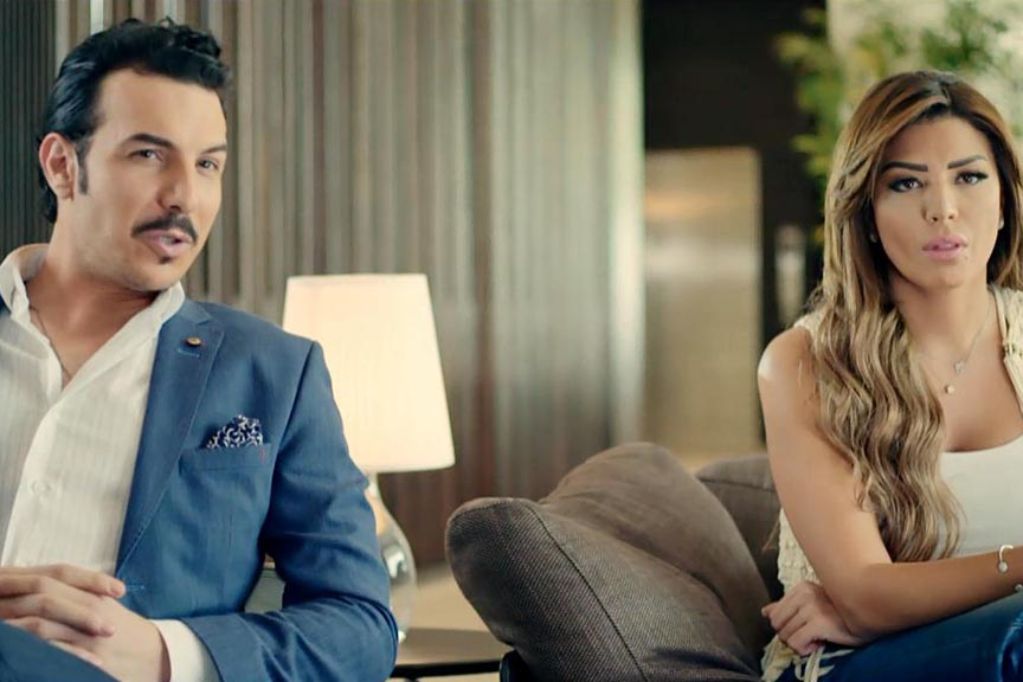 Last year, Khayyat left viewers in love with the bad guy. The show centered around a group of self-absorbed money driven brothers who fought over their father’s inheritance, only to find out that they might have a step sister.

Master schemer Bassel Khayyat’s scenes with Amal Bouchoucha, another conniving conspirator, were incredibly pleasurable and the kind of things mosalsalat addicts live for. He spent two seasons with his eyebrow raised and we loved every minute of it. 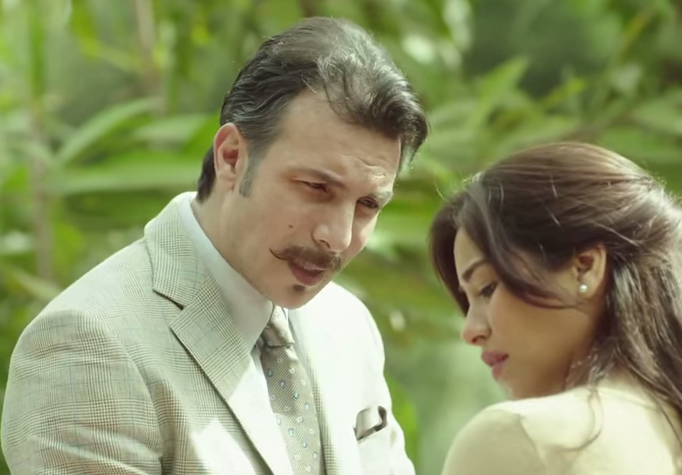 This is one of our favorite TV shows this Ramadan and everyone is obsessed with Khayyat’s performance. A corrupt lawyer marries his daughter’s best friend and misleadingly promises to get her the record deal of her dreams. Just last night, we realized that he will not help Delilah find out who killed her brother. Viewers are biting their nails, waiting for that moment he shows his true colors.

Just look at that face, men of the world, this is how you brainwash a woman.

WE SAID THIS: Don’t miss The Top 6 TV Shows You Should Be Watching This Ramadan.