9 Ways Men Are Discriminated Against in the Middle East

Women have always been discriminated against all over the world. We’ve been treated like second-class citizens and we’ve been objectified more times than anyone can ever count. While society has been so fixated on trying to eliminate the idea of gender segregation from a woman’s perspective, people have overlooked the fact that men are also discriminated against in several other ways.

Since I am completely for gender equality and women’s rights, I am also for general equality and recognizing all our discriminatory practices and eliminating them. Here are 10 ways that society actually suppresses men:

1. Men are also judged based on superficial standards 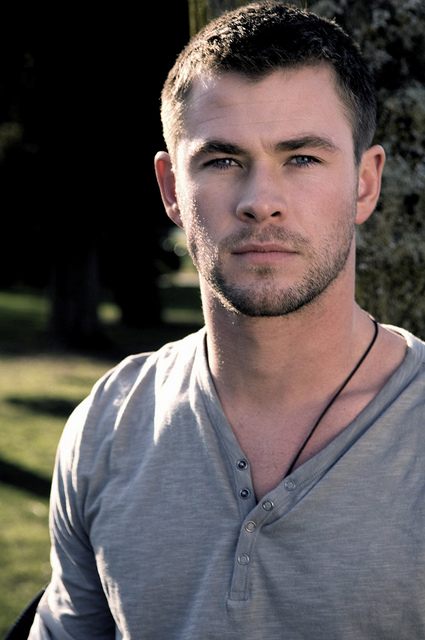 Muscular physique, broad shoulders, appropriate height (preferably 170 cm and above) and a flat stomach with abs. These are all examples of physical characteristics that women prefer and sometimes, women also view men as “objects”. Some men are genetically short, should that make them less attractive?

2. Only men are physically searched in shopping malls 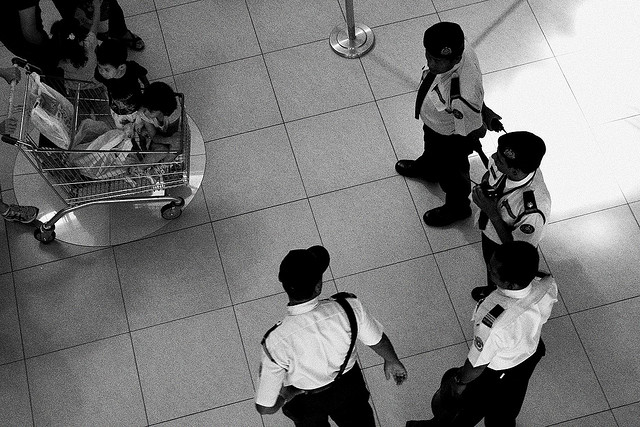 I’m honestly not complaining! I’m glad that, as a girl, I’m not physically searched, but I’m pretty sure that men feel a bit violated sometimes by this. 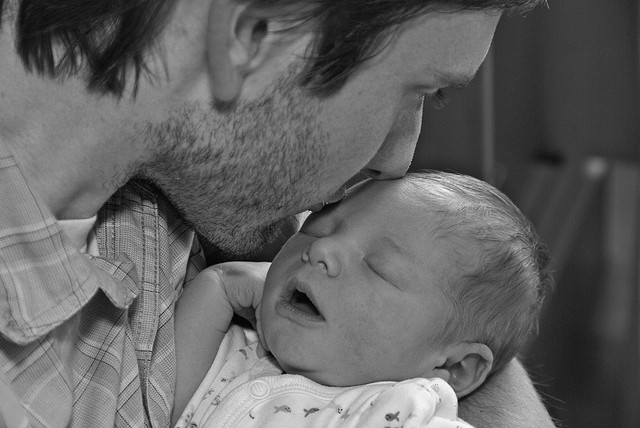 What if a man wanted to enjoy the presence of his newborn baby during the day instead of handling all the midnight screeching? Also, after a woman gives birth, I’m pretty sure she would appreciate her husband helping her out for the first week at least given that she just went through the actual process of giving birth!

An Arab man wanting to stay home?! In our society, that’s almost considered a cultural crime! In some cultures, it’s perfectly fine for the woman to work while her husband stays home with the kids, not because he’s not masculine enough, but because he simply wants to be a stay-at-home dad! An Arab man, however, has to think a thousand times before even proposing this idea to his own wife. Even if a husband were to bring this up, there’s a possibility that his wife would view him as less of a “man”. 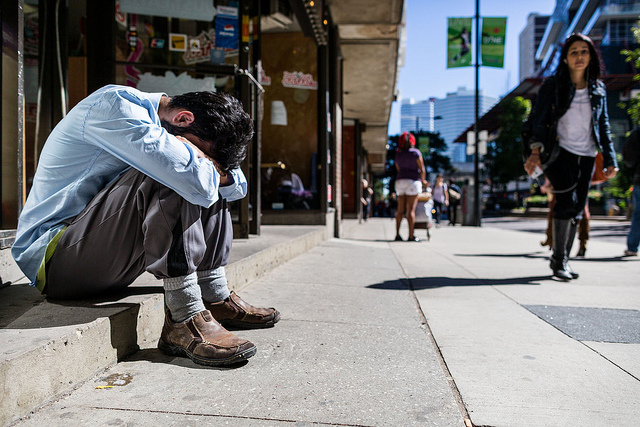 It’s getting increasingly difficult for both genders to find jobs nowadays almost everywhere in the world. The market is getting saturated and it’s not anyone’s fault! When a woman can’t find a job, well it’s alright… If a man can’t find a job, he is a failure, he cannot get married to anyone anytime soon, he is irresponsible, and most of all, he probably can’t find a job because he’s too busy chilling in coffee shops!

Given the situation with children and all, it makes a lot of sense that women are entitled to more flexible working hours. However, the assumption by some employers that a woman’s request should always be favored over a man’s is plain sexism.

7. Women are not expected to pick up the check 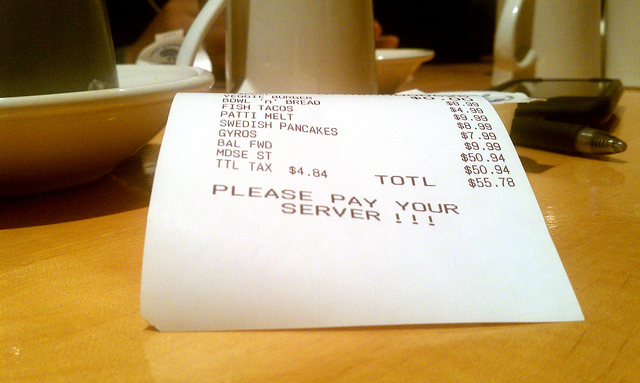 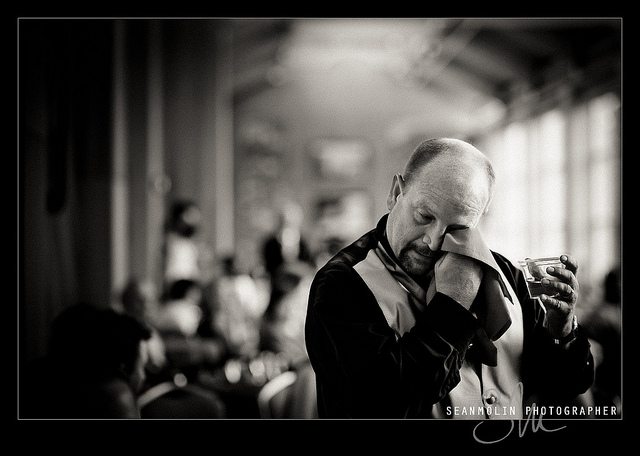 Men have feelings too you know! Arab men cannot be emotional! Emotions and masculinity do not go hand in hand and it’s quite frustrating really.

9. Men are such players! 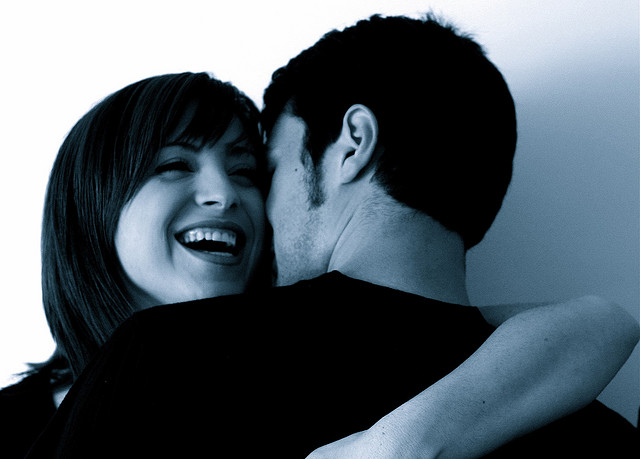 While a lot of men really are players, we need to stop generalizing and saying stuff like “all men are the same” or “men are players”. Haven’t you ever met a player that is a female? Well if you haven’t, I promise you, they exist!

Sexism is destructive and it needs to be stopped. Even though I still believe that women are subjected to far worse ways of sexism, we should still recognize the ways that men are suppressed by society too. One might even argue that such acts of sexism have led to the patriarchal culture we live in today. That even if men were entitled to a paternity leave for example, they wouldn’t accept it because they have been programmed not to want it anyway.

WE SAID THIS: Don’t miss 35 Reasons Why We Still Need Feminism.