Cairo university was, is and will continue to be a source of pride for all Egyptians. Not only is it one of the very few Egyptian universities that is ranked on international level but it is the top destination for students all over the Arab world.
But sadly, nothing is perfect, and unfortunately, Cairo University is no exception…

You never know where you freakin’ are

Cairo University has some of the most beautiful buildings around, you could just spend hours just walking around and looking at them, which is part of the problem. Instead of getting a book in five minutes, it’s an hour later and you’re back where you started.

While Cairo University has some of best shawerma that you’ll ever eat (and that is also worth the risk of a stomachache), sometimes you want something a little different.

When some subjects only have one final exam for them 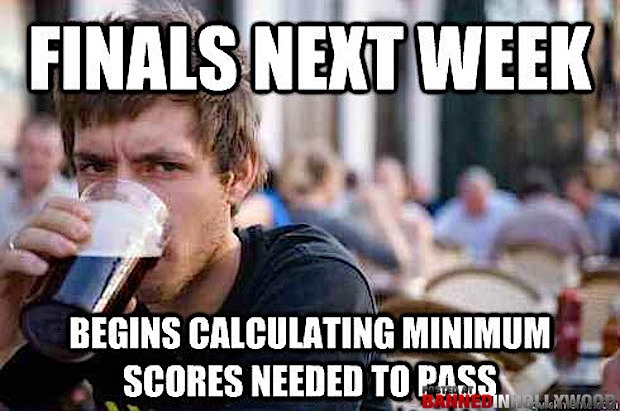 Though it’s not for all facilities, grades sometimes depend on exam. Mosh fahemeny? Basically we can have a subject that has no midterms or anything else but one final exam that could be your hit or miss. 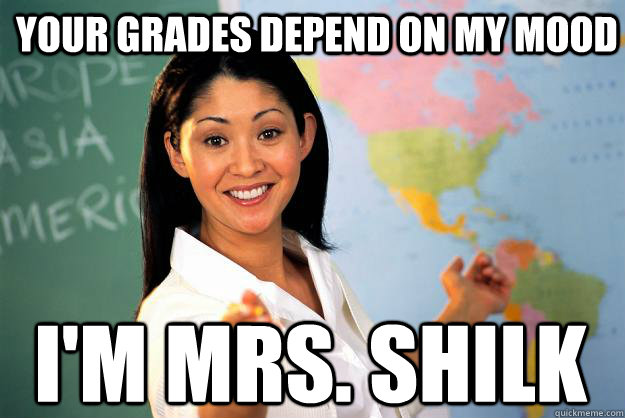 Getting your exams graded is a lot like playing Russian roulette. If you’re lucky and the person grading your exam is in a good mood, then you’ll be fine, but if you’re not, you’ll wish you were dead.

When your lecture has more than 500+ students in them

An Ace of the Sky: The Pyramid Grave for a Fallen WW2 German Pilot in… 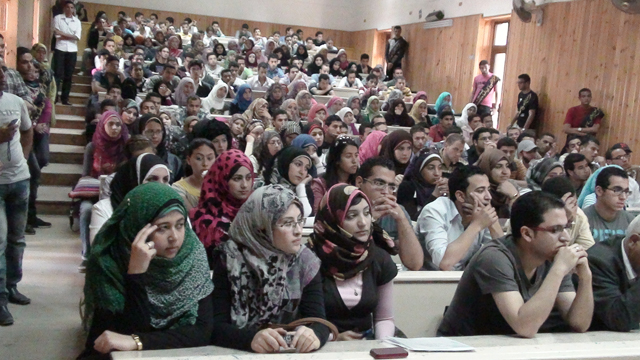 Though it might seem hard to believe, actually keeping up with the professor is saying and actually learning something when you’re in lecture with a of a hundred other students doesn’t work very well. And if you’re in one of those facilities that only has lectures and no section, you might as well stay at home and actually increase your chances of learning something.

WHY DO CLUBS EXIST ON WEEKENDS??? 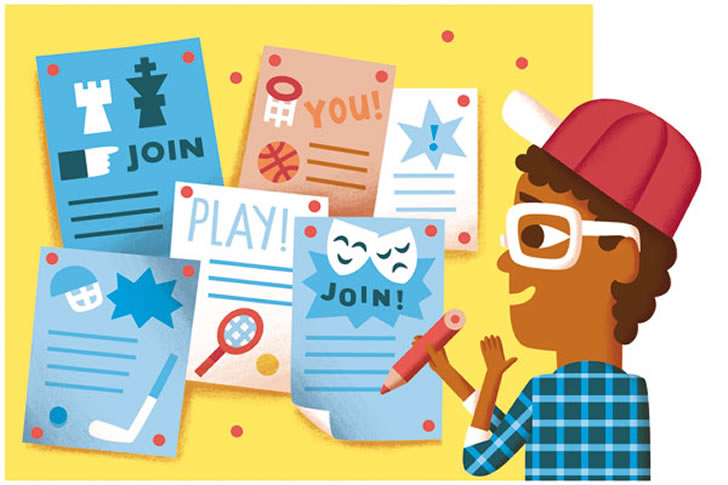 While it makes sense that clubs would be after class, what doesn’t is that most of them are on Fridays and Saturdays. WHY???

PRIVATE LESSONS ARE A MUST IN YOUR LIFE 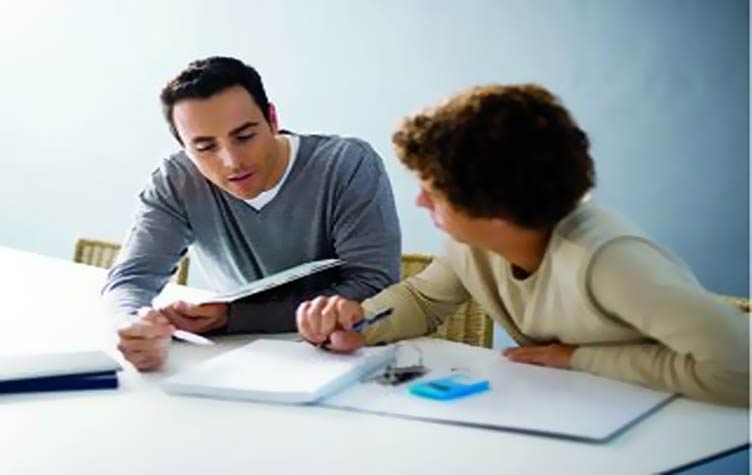 Professors are always right, even when they’re not 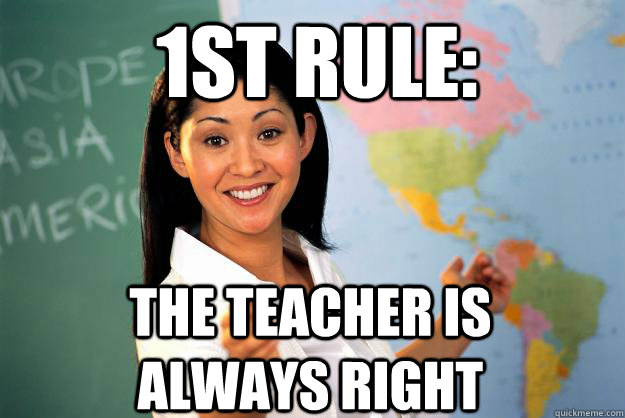 If you say they’re wrong, you fail the subject.

When you suddenly feel like you’re in an airport security 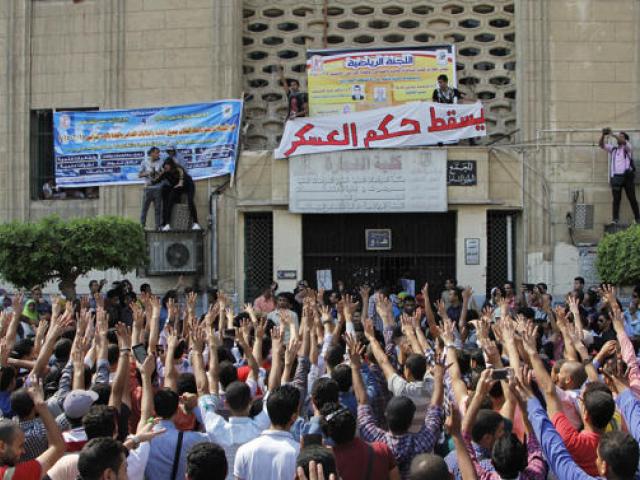 Nothing feels worse than waking up early in the morning for a 10AM class. Well, maybe that and walking into your university and suddenly feeling like you’re in airport security. But then again, who can blame them when things like protests happen.

WE SAID THIS: Make sure to check out 20 Things Only GUCians Will Understand.