As the UEFA Champions League enters its semifinal stage, four teams have made it this far: Barcelona, Juventus, Bayern Munich and Real Madrid – four teams who have massive popularity across the globe and a huge fan base with many worries before the critical round kickoff. 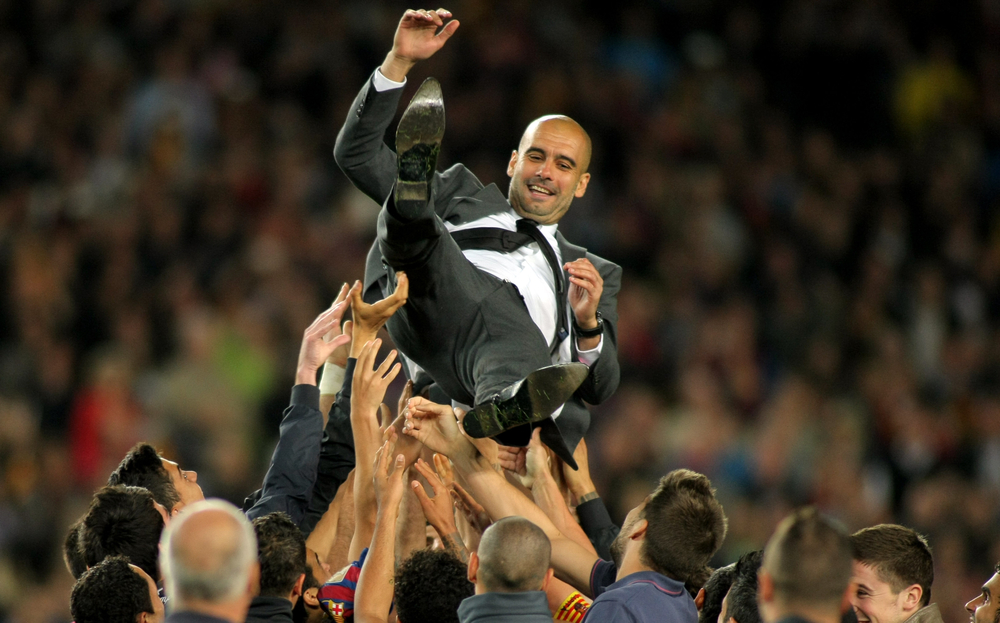 Barcelona fans, who cheered for years for their favorite coach who brought them plenty of titles, hope he won’t be the reason their team is eliminated from the UCL.

Fans consider Guardiola as Bayern’s biggest strength, claiming that he knows all about Barca and their keys.

In a 2013 UCL match against Real Madrid, Juve’s star Arturo Vidal tripped over himself after kicking the ground and thus sent himself flying in the air.

The fun part is that he stood up quickly and ran towards the referee, claiming a penalty thinking that he must have been tackled by one of the defenders! No dear, you did it all by yourself. 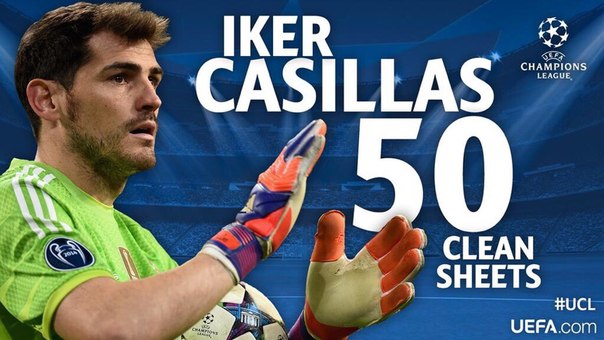 In their next match against Juventus, Real Madrid’s icon will have a shot at breaking the record if he can manage to keep his net clean for 90 minutes. Way to go, Casillas! 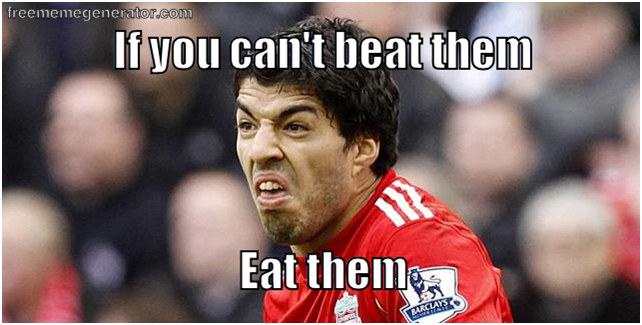 After his repeated biting incidents, Bayern Munich fans are no doubt worried about their players getting bitten by the Uruguayan striker Luis Suarez. Whether you are a Bayern Munich or a Barcelona fan, we all agree that Suarez brought a whole new meaning to a “feast of football”. 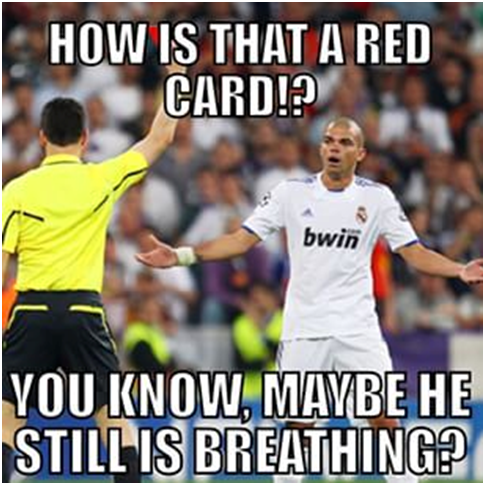 When Real Madrid goes head to head with Juventus this Tuesday, one of the things that scares Madrid’s fans is Pepe getting sent off. The Portuguese player is known for his aggressive style against other teams’ players.

Let’s just assume he has anger issues and should be considered a threat until dealt with. 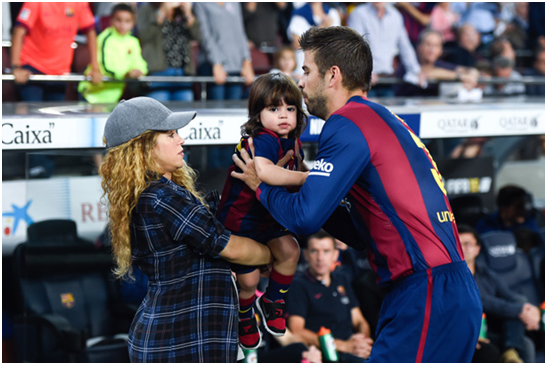 Many Barcelona fans have criticized the superstar Shakira for showing up during team matches to support the Catalonian team defender and her husband Gerard Pique.

Barca’s fans claim that her presence affects the player’s concentration and his performance. Though Shakira’s presence will also affect our concentration while watching the match, unlike Barca’s fans, we think this is a good thing! 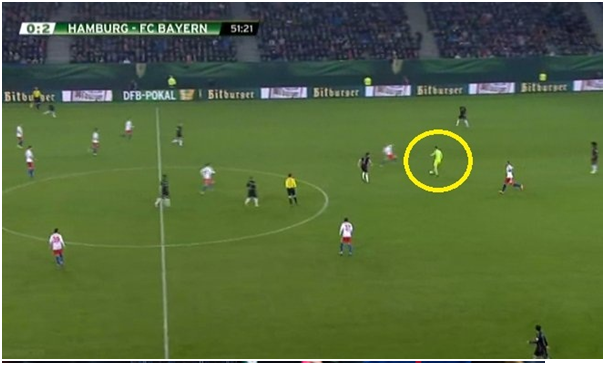 The 2014 goal keeper of the year Manuel Neuer is known to be the best in the world. The multi-talented player is also known for leaving his box and taking the ball forward in many occasions.

That skill is one of the valuable assets Neuer is known for, but it actually gets the Bavarian team fans on the edge of their seats. Leaving the goal open to the opponent wouldn’t be a wise thing to do by Neuer, especially against Barcelona in a match with a value of the UCL semi final. 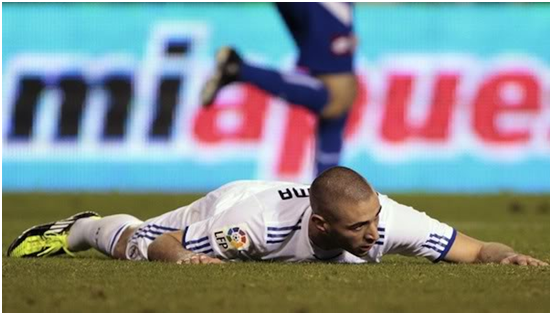 Reports have been confirmed that the Spanish club have released a 20-man squad for the Juventus game that does not include Karim Benzema. This type of news is usually shocking for the fans, but in Benzema’s case the situation is different, as the player is currently facing huge criticism from the Spanish team’s fans.

Meanwhile, the Mexican striker “Chicharito” is performing very well, which makes many Real Madrid fans favor him over the Benzema, one of manager Carlo Ancelotti‘s favorite players.

WE SAID THIS: Don’t miss 8 Football Transfers that Could Have Saved the World.