Over the past weeks, Gaza has been under siege, while millions from all over the world watch the massacre as it happens with no way to help but pray.

Newborn babies, young girls and boys, women of different ages, men who defended their homes and families fell victim to the bombs and strikes of the apartheid army. The terrorism the people of Gaza has witnessed over the years did not wound the hearts and minds or the resilience of its nation.

Day by day, they set an inspiring example with a bittersweet taste of heroism.

We gathered some of the breathtaking, gut-wrenching and humbling moments that left us at a loss for words. This is what the people of Gaza are made of:

1. This girl gathered her books from between the rubble of what used to be her home 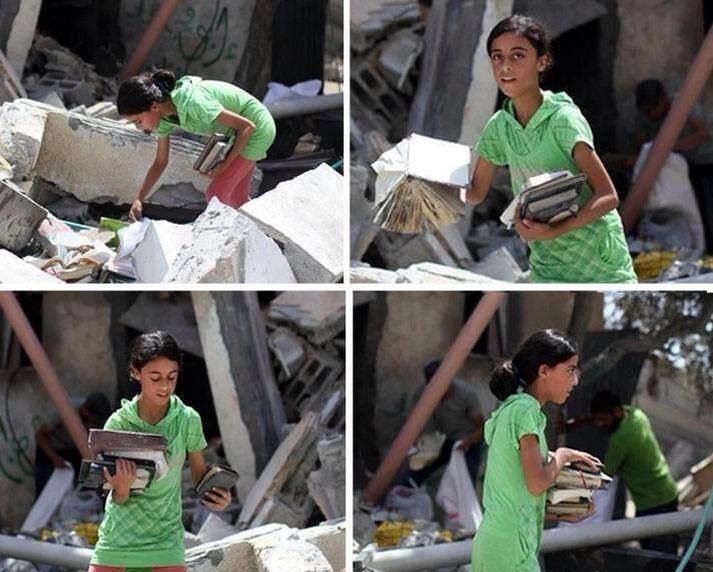 2. These kids built themselves a seesaw, an attempt to reclaim their childhood 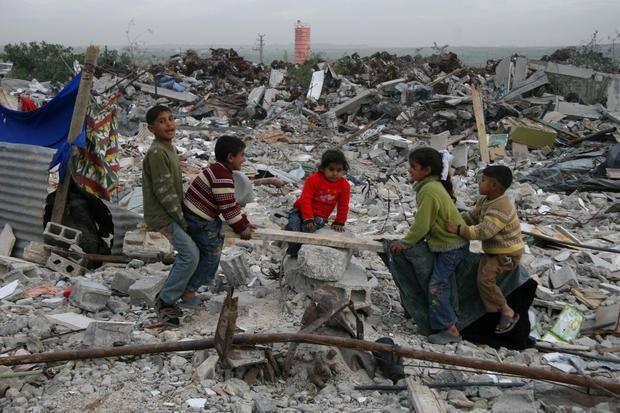 3. This young boy is joyful for finding his cat alive among the ruins of his bombed house 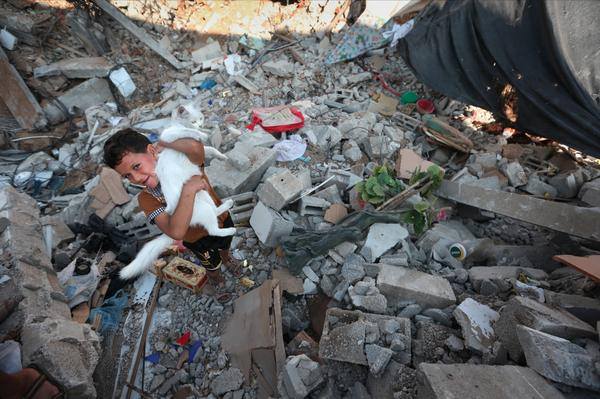 4. This little one isn’t scared to face the tank with a stone

This Thursday in Jeddah, KAUST is set to Return with its Annual… 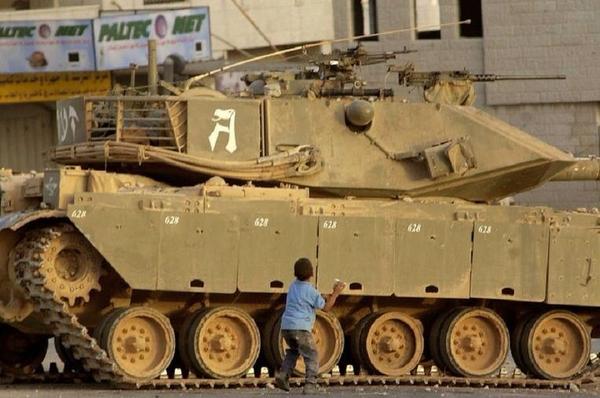 5. This is how they celebrated the birth of a new freedom fighter 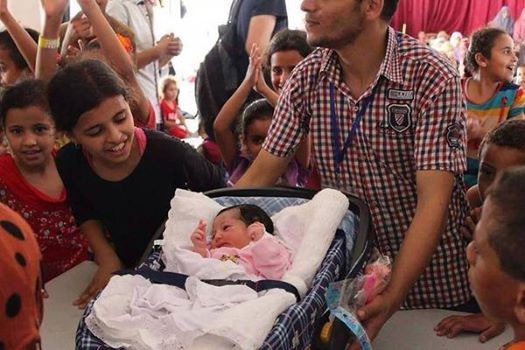 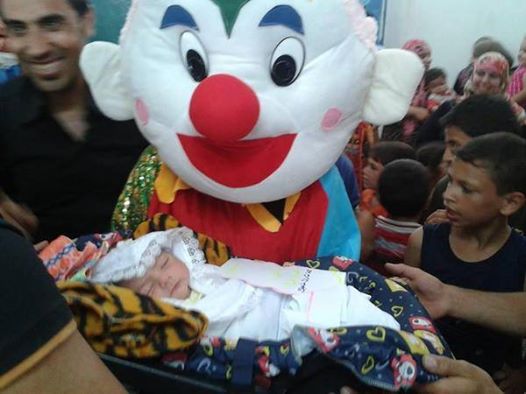 6. This woman risked her life to save this young boy in the middle of an attack 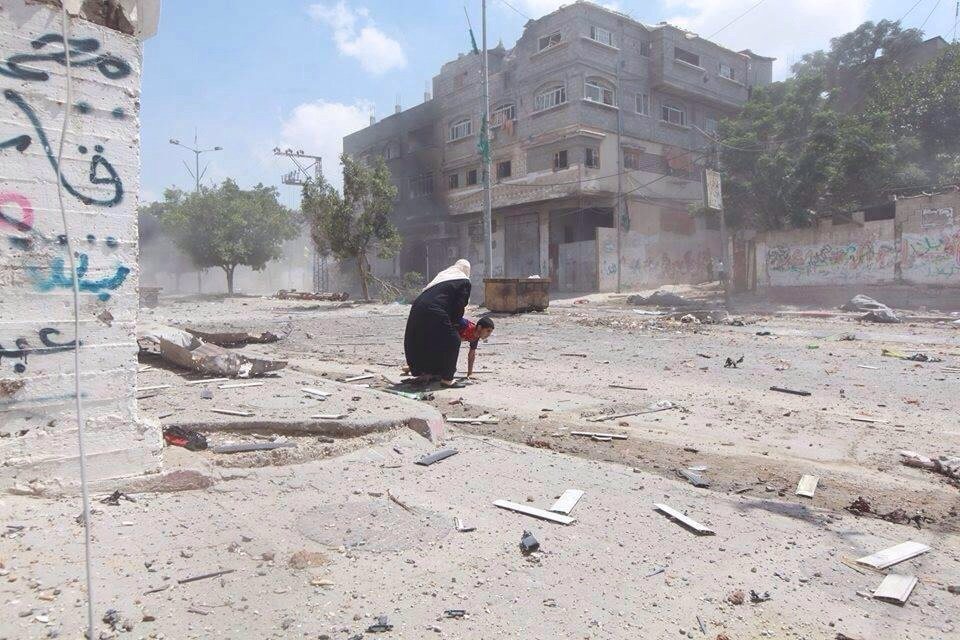 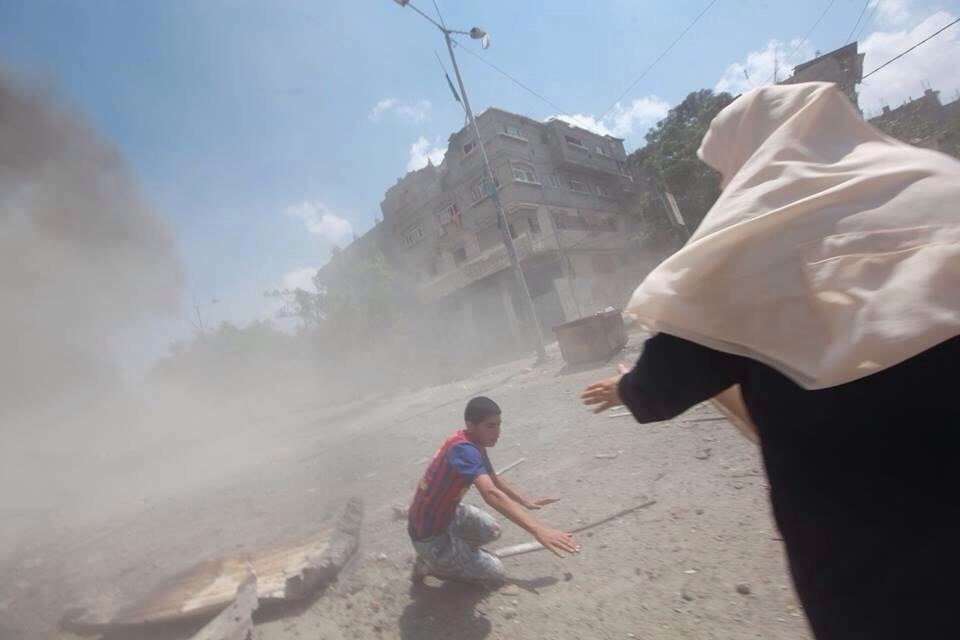 7. This Palestinian girl and Jewish man set a beautiful example of coexistence – kissing on the borders 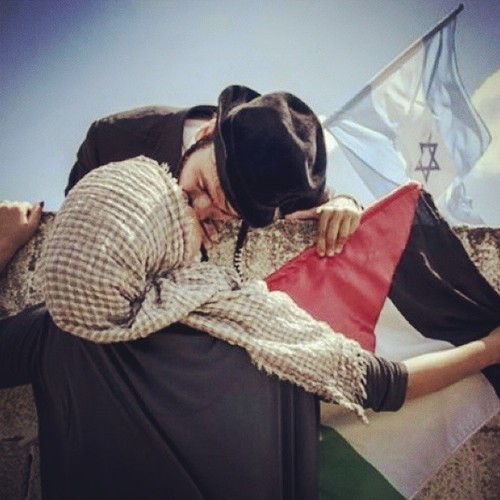 8. This mosque was torn to pieces, yet their faith remained intact 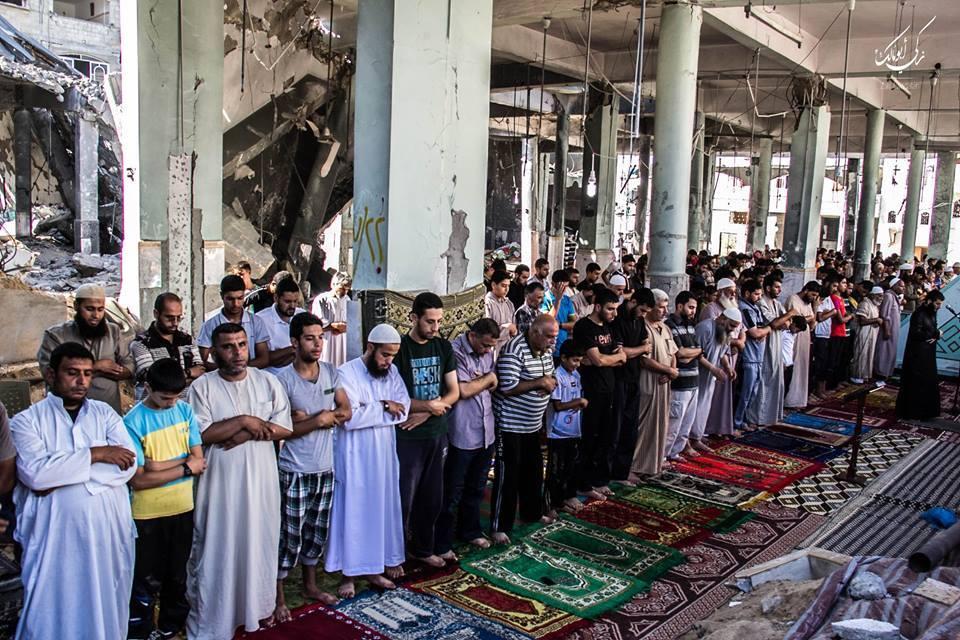 WE SAID THIS: Don’t miss this harrowing first-person account of what it’s like to have your house bombed in Gaza.