I’ve always loved having two sisters and a brother. When we were young, it really was a full house! We’d never be bored or not have some sort of entertainment lined up (even if that meant wrestling matches with my brother as the referee).

But if anyone knows how to get on your nerves, it’s definitely those who share the same blood. Here are 15 times you want to just strangle your sibling, but can’t because deep down, you couldn’t live without them!

1. When your parents make you wear the same outfit 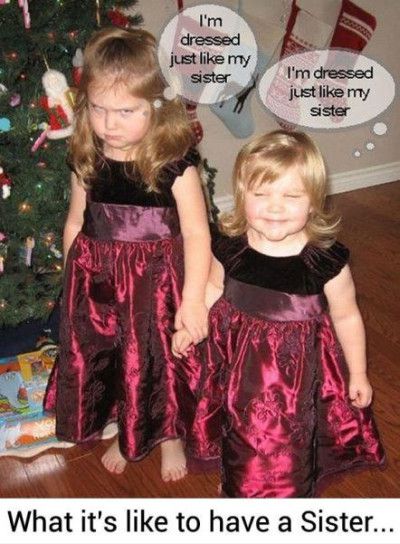 There’s nothing more embarrassing than having three replicas of yourself. Everyone already knows we’re sisters, they don’t have to think we’re twins too! I don’t know whether our parents did that out of laziness or just to pick on us.

But I remember how it used to feel to have to wear the same outfit as your sister, it’s like pleaseee God, don’t let us bump into anyone we know!

2. When they eat your food 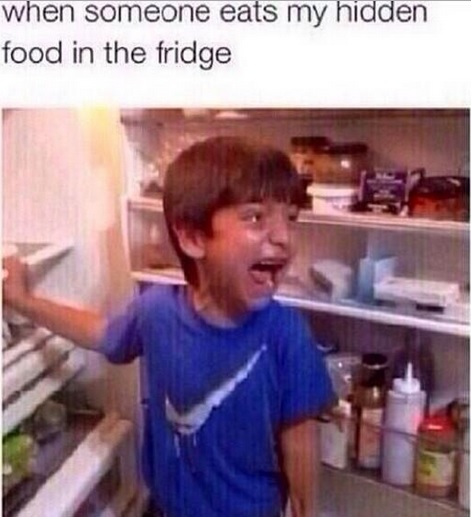 There’s nothing more annoying than fantasizing about the piece of chocolate or leftovers from yesterday’s outing that you kept in the fridge, only to go home and find it has DISAPPEARED!

Who could that food thief be other than one of your annoying siblings!

3. When they act as your personal lie detector 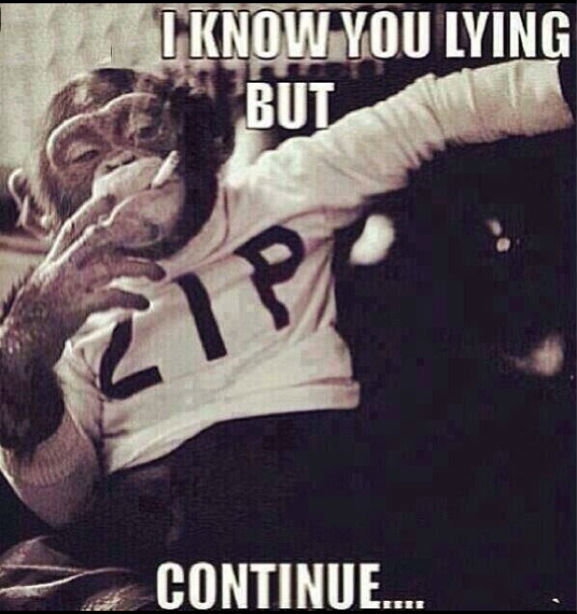 There’s no point in trying to lie, because there’s no way in hell you’re getting away with it. Your siblings know you so well that they can hear your tone of voice and just KNOW that you’re up to something.

4. When they know exactly what pisses you off and they do it when you’re fighting 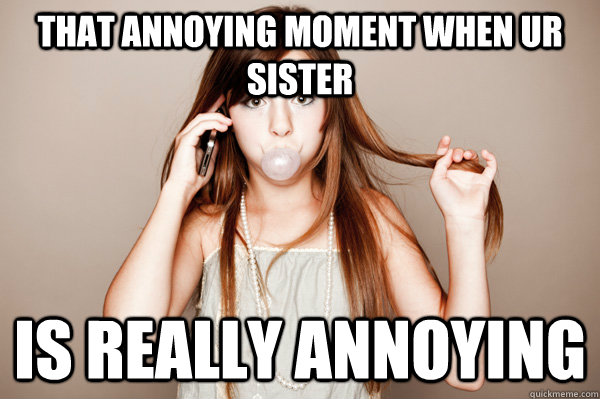 Speaking of knowing you so well, it’s more like tooo well! They know how to push your buttons and do it just to piss you off when you’re on bad terms. Hate a certain song? Yup, expect to hear that… in their dreadful voice, too!

5. When they blackmail you 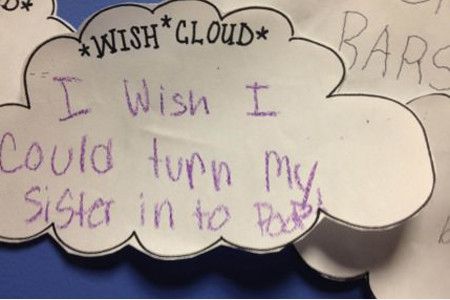 Yes, they cover for you when you’re late or in some kind of trouble, but not without a price! The more critical the situation is, the higher the price you’ll have to pay.

No one knows about all your embarrassing stories, habits or secrets like your siblings do and they’ll sure use it against you to blackmail you when needed!

6. When they get you into trouble 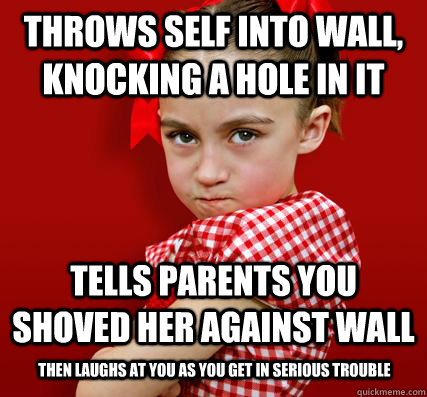 Why is it that when your siblings do something wrong, you have to pay the price? Everyone should be responsible for their own actions, so how am I to blame that they’ve been ditching school or broke the TV or something? It’s not like we’re Siamese twins! 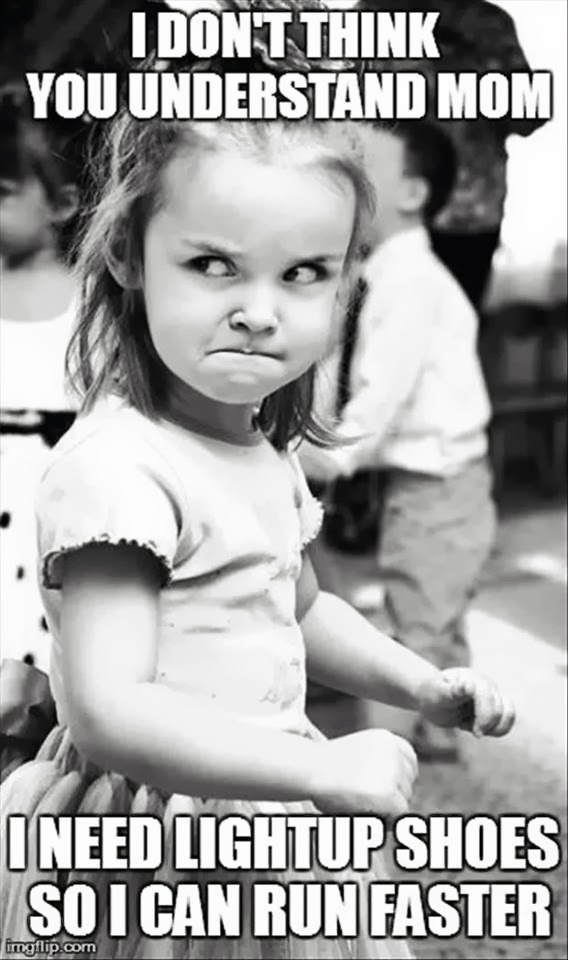 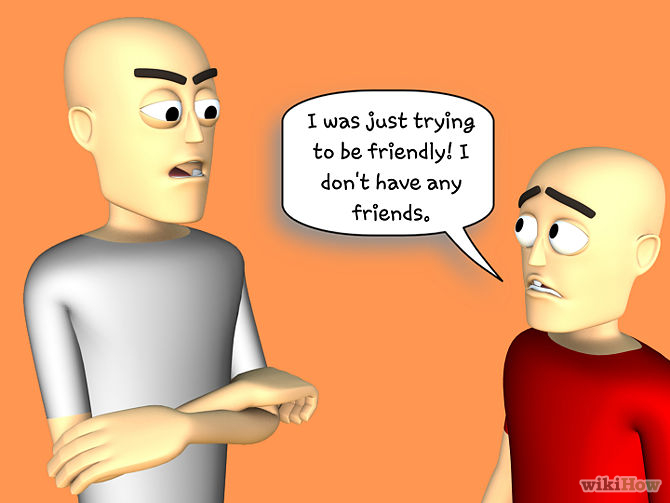 There is no such thing as ownership or privacy when siblings are around! They’ll just help themselves to anything that’s on your desk without asking, not to mention spending the entire time chatting up your best friend who had supposedly come over to spend time with you!

9. When they bring out the worst in you 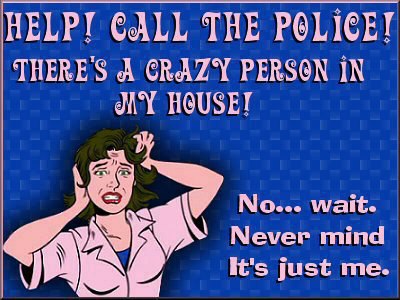 They say that before you start dating a person, you should see how they treat their siblings and parents, because for some reason siblings just manage to bring out the worst version possible of yourself.

You find yourself screaming your head off, using the worst language, blackmailing, heck even being physically aggressive with siblings more than anyone else.

10. When they think they know best 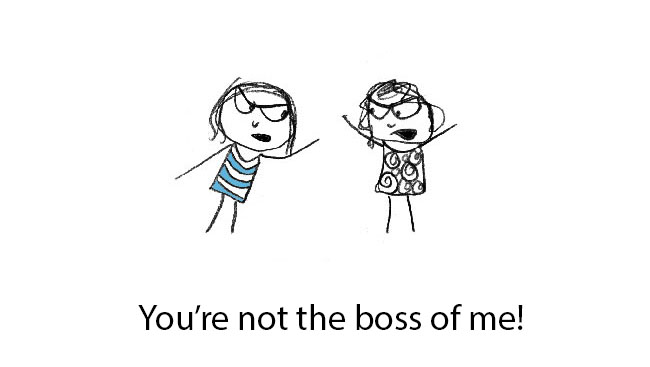 Don’t get me started! I’ve spent a huge chunk of my childhood crouched beneath the light switch so my sister wouldn’t switch it off! She’d want the lights off to sleep, whereas I’d want the lights on to read. In the end, we’d both just go to sleep in the middle of the night because we were exhausted from fighting and didn’t get any sleep or reading done, anyway!

And why is it that every time you need the bathroom, you’d find one of your siblings in there, singing in the shower, messing it up and making you wait so long you’d almost pee your pants?

12. When they steal your clothes 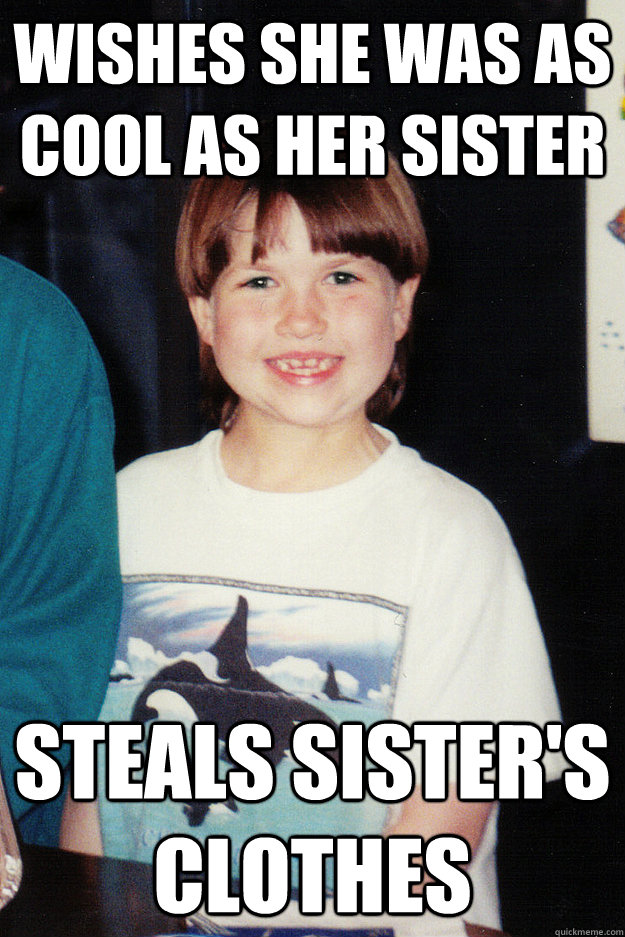 The worst thing about having siblings is that at some point you grow into the same size and then you’d find nothing to wear because they’d be wearing it! Without even asking.

So lock your wardrobes or plan ahead and keep what you want to wear somewhere safe!

13. When you’re compared to them and pressured to get married 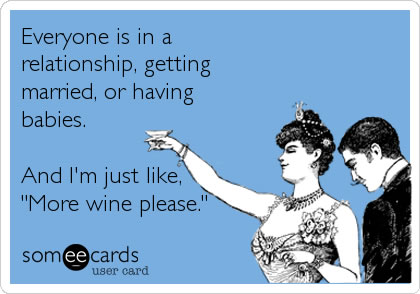 For some reason in the Arab world, the eldest children (especially girls) are extremely pressured by parents and everyone around them to get married because she just has to get married first. It’s like its unethical or something for the younger sister to get hitched before the elder one.

So yeah, that’s another reason to be pissed off at your siblings, parents and the whole Arab world!

14. When you’re a girl and feel degraded compared to your brother 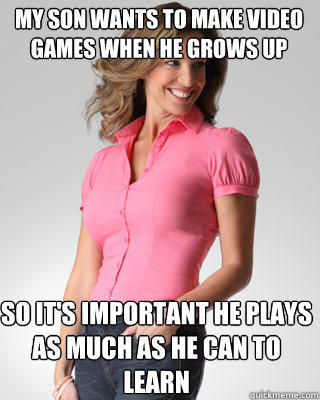 What is the whole fuss about the son being treated like some sort of royalty in every Arab home? Why are parents so sexist? Yes, it’s not as bad as it used to be with fathers being mad if his wife didn’t give him a son, but it’s still obvious in the way that parents treat, favour and cherish their sons in terms of education, rule breaking, pampering and the things he gets away with just because he’s a guy!

So if you’re a female, it is pretty annoying to have a brother (even more so if he thinks he can control you!) in the Arab world.

15. When you can’t help but love them anyway because they’re your blood! 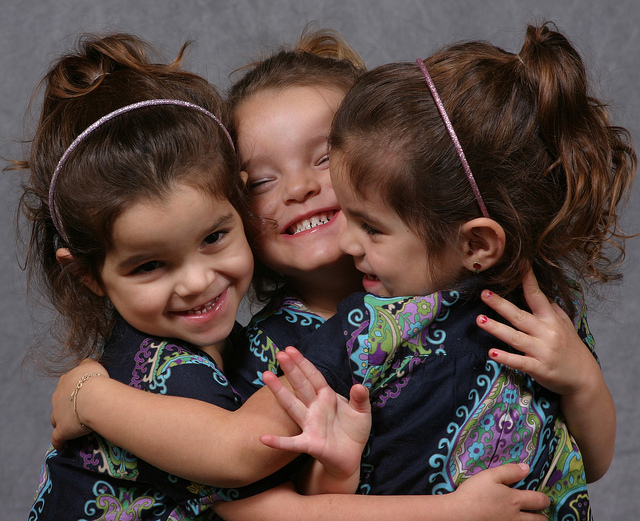 But most of all, it’s extremely frustrating to have to forgive them, let things go and finding yourself missing them and all their annoying little things just because they’re your siblings. They’re the people that have been part of your childhood, your adolescence and for sure will be a part of your future, so if you should hold on to anyone, patch things up with and let these annoying things slide, it’s your siblings!

No matter what happens, they’ll always be family 🙂

WE SAID THIS: And at least you’ll always have someone to blame things on!