5 Reasons Why the 1950s Was the Golden Age of Egypt 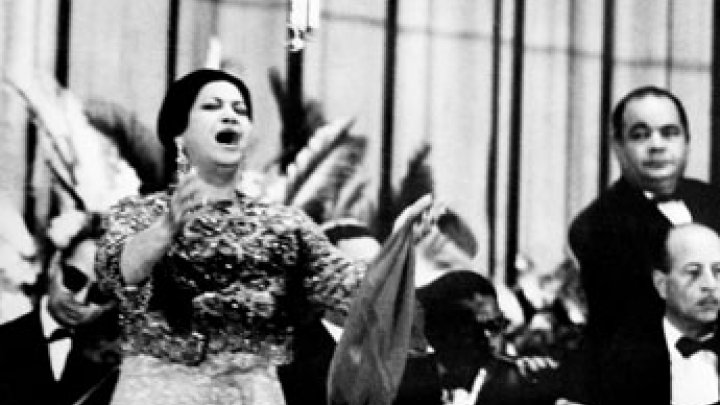 Although not all people were educated, people were classy in their thoughts, looks and conversations. Just watch an Um Kolthoum concert, it’s evident in the audience. 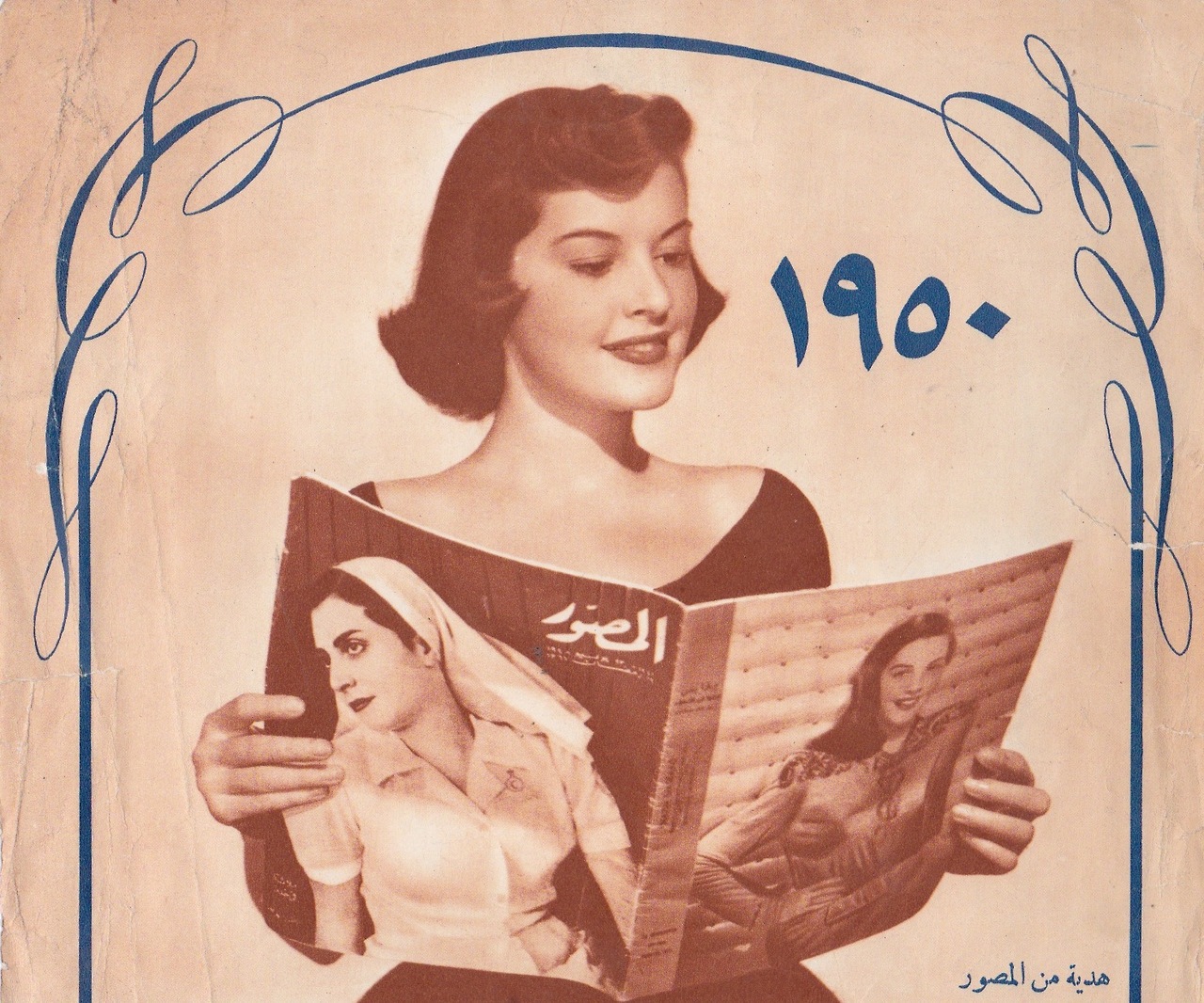 TV was not introduced in Egypt until the 1960s, so before that, Egyptians used to depend on radio, newspapers and books as sources of information and knowledge, which actually made them more informed. Although these means are still present, the availability of infinite digital content and people’s selectivity have affected the quality of the content. 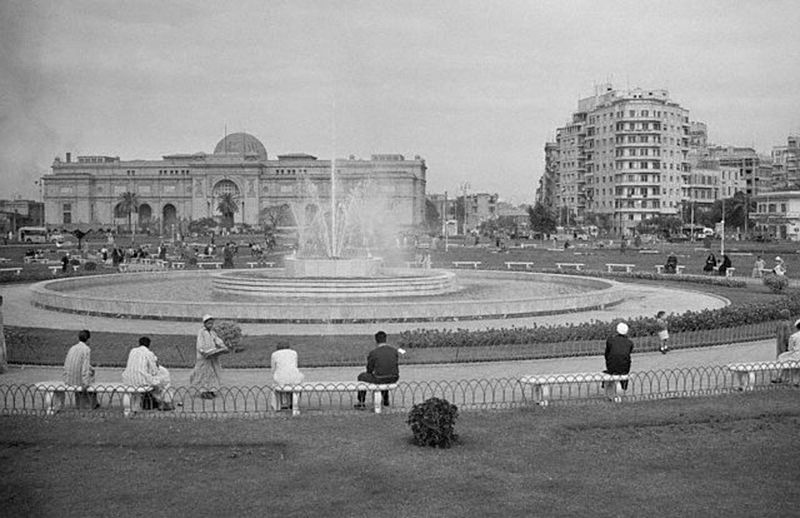 Given the number of the population, Egypt was a clean country in the 50s, which benefited from the legacy of King Farouk who was said to have ordered the washing of Cairo’s streets every day in the 40s. Also, the number of cars and means of transportation was much less than the current number. 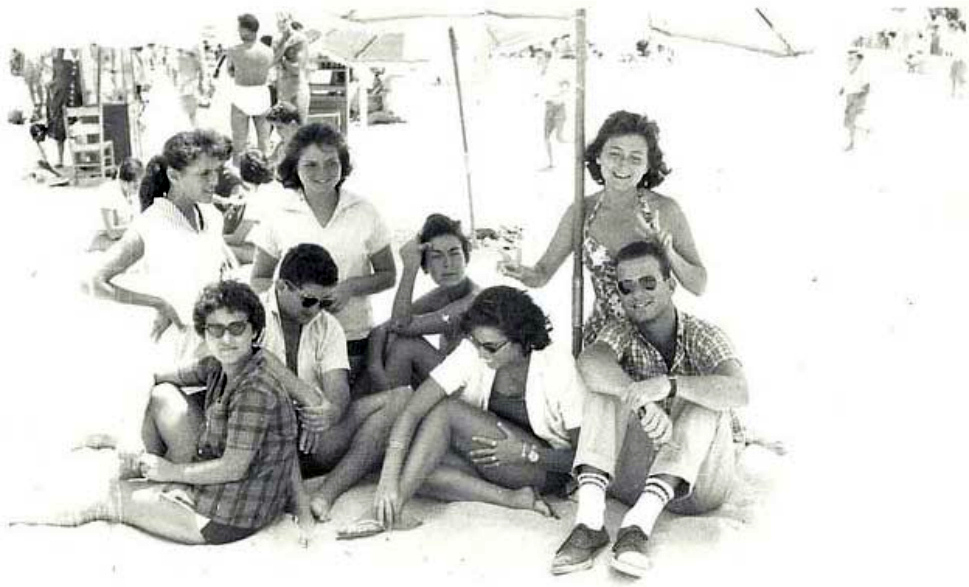 No TVs, no Internet, so people had time to really live their lives, instead of watching others on screen. Maybe that was the reason why attending concerts was such a popular and affordable activity. 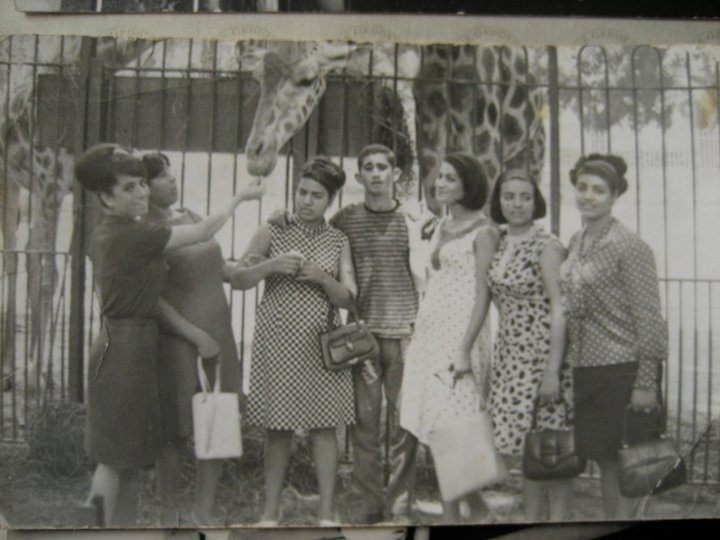 Most of the families in the 50s were large, comprising of around five or six kids. This means that life was affordable because of the Egyptian pound’s higher value, to the extent that a middle-class employee could feed and educate his entire family.

WE SAID THIS: Don’t miss You’ve Never Seen Video Footage of Old Cairo Like this Before.