5 Misconceptions about Being a Diplomat 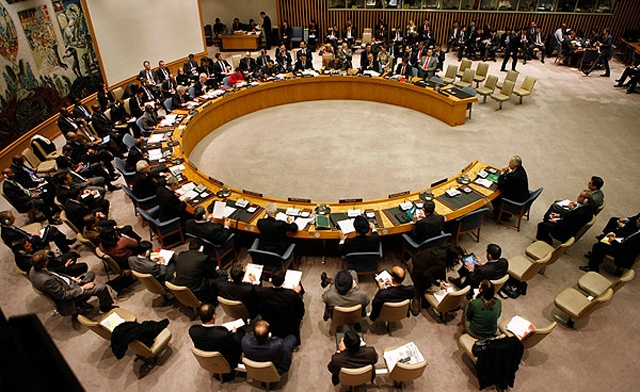 Diplomats like to point out all the difficulties they face in their jobs, even as they lounge about on their million dollar yachts flitting from one wonderful destination to another. Their main concerns are which outrageously expensive tuxedo/dress they will wear to tonight’s gala. They comment that the weather isn’t just right, even as they fastidiously select their astonishingly expensive cigar of choice, and proceed to light it with their diamond-encrusted golden lighter.

Then they wake up.

On their first mission, a diplomat can end up involved in evacuating hundreds of thousands of people, or braving an angry sea to reach stranded sailors, or navigating labyrinthine bureaucracies to protect people under their jurisdiction. After which they might attend a reception and delicately sip from a glass as they smile and wish they were somewhere else because not all stereotypes are wrong.

There are many misconceptions about being a diplomat, here are five of them: 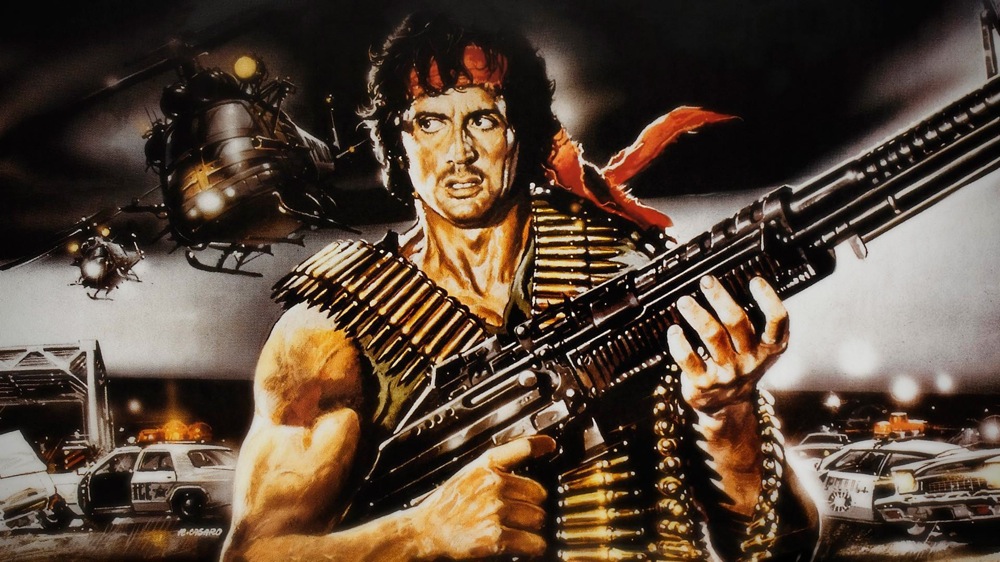 Ask ten diplomats about their job, you will get ten different answers and, no, it’s not because any of them are lying. “Diplomat” can be anything from political officer, economic analyst, negotiator, orator, consular officer, security officer or humanitarian specialist, among others. It’s just more convenient to use one title and sort out where you want to send them later.

In some cases, the same person will be doing three or four of those jobs in one day – holding a pristine meeting with the Prime Minister in the morning, then pulling on their boots, wrapping their red bandanas around their heads dramatically and grimly rubbing black under their eyes (a la 80s action movies) and drudging through dangerous territories for some classified purpose.

2. That It Involves Lying

Direct interaction is one of the most important reasons that diplomats exist. Cultural understanding and the fact that a significant percentage of communication is non verbal requires the maintenance of a constant presence in order to (theoretically) optimize the channels of communication.

One of the most common misconceptions about diplomats is that they must lie cleverly. Given that an important part of a diplomat’s job relies on accurate information and that the diplomatic corps is an incredibly tight knit clique, a diplomat that is caught lying is about as popular as a fox in a hen house, very quickly losing value in diplomatic circles – and a shunned diplomat is about as useful as dead battery. 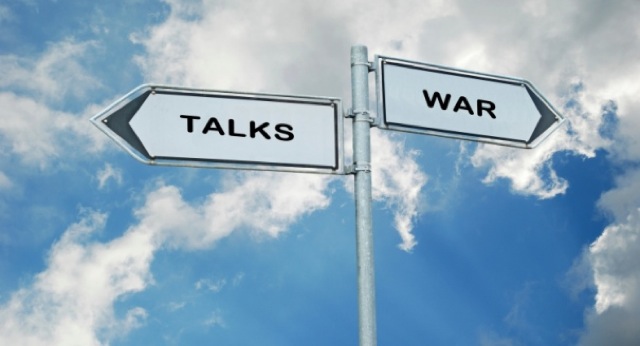 While diplomats are snappy dressers who attend exciting parties in lavish ballrooms, it’s not the whole picture. They are also snappy dressers who are exposed to significant amounts of danger that range from hostile people who wish to visit harm upon them for a variety of reasons (e.g. sending a message to their government, or they are jealous of their excellent fashion sense), to transiting through areas where there is a significant possibility of contracting a variety of colorful and highly infectious, ravaging diseases.

Diplomats need to be everywhere, not just everywhere nice. It is as important, if not more important, for diplomats to be present in the more difficult areas, not only to maintain and build relations between states, but to keep open the lines of communication between the country and its citizens, wherever they may be. 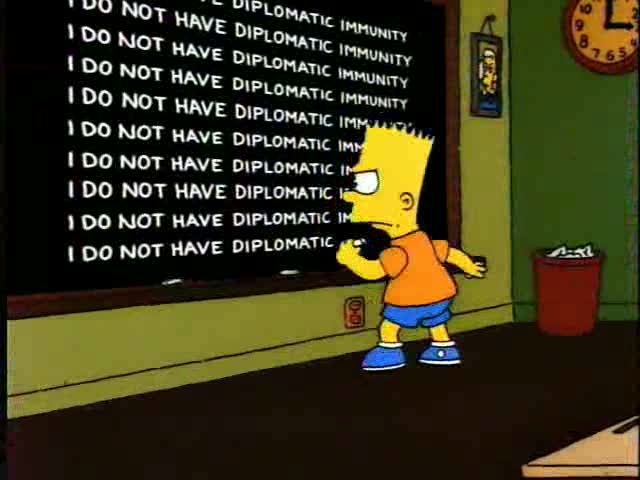 Wielded by movie villains and heroes like a “get out of jail free” card, or a “never go to jail” card, it would appear that diplomats around the world can literally get away with murder, while governments watch helplessly as the diplomats cackle evilly while hatching their latest evil schemes.

This does not mean that there are no consequences for violating laws of the host countries. Some Foreign Service organizations impose consequences upon their members if they fail to respect local laws and/or cause unwelcome or embarrassing incidents. There has been no shortage of excitingly embarrassing incidents over the years, ranging from espionage, kidnapping, theft and even a rather spicy situation involving the former Israeli ambassador to El Salvador. 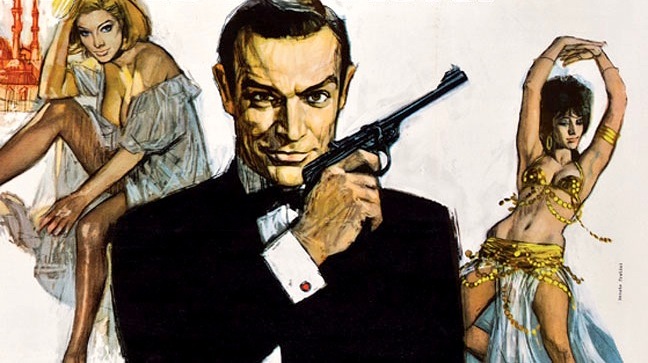 Many fictional portrayals of diplomats paint them as clever wordsmiths with witty responses to everything, steering conversations with double entendres, multiple meanings and a sharp wit wielded at will, almost as if they had a team of writers feeding them lines. That’s because they do.

In the real word, adding double entendres to conversations when people are already likely to be speaking in something other than their primary language is more likely to create confusion rather than result in witty repartee, and the exchange of accurate information is usually (but not always) given higher priority than clever banter.

WE SAID THIS: Don’t miss “My Wife and I Got Attacked by a Drunk Diplomat“.