4,000 Cows Set to Be Imported by a Qatari Businessman

After several Arab states severed ties with Qatar, Qatar’s concerns for food security became more clear. A Qatari businessman decided to tackle the current fresh milk shortage present in Qatar, by what is considered to be the biggest cattle airlift ever attempted. 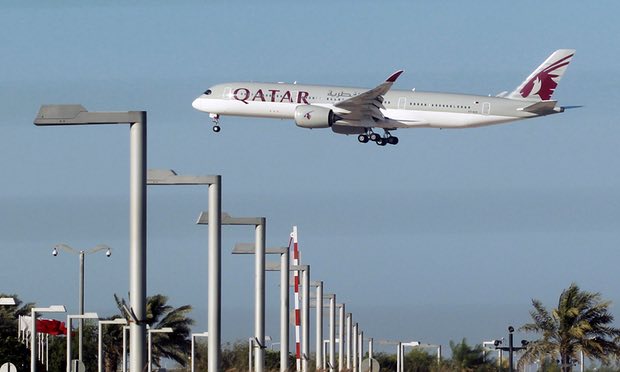 Moutaz Al Khayyat, chairman of Power International Holding, is planning to airlift 4,000 Holstein dairy cows into the country, as part of his efforts to maintain fresh milk supplies in Qatar. The import is set to take place on 60 flights.

Qatar has moved rapidly, when it came to opening air and sea bridges between itself and Iran, Turkey, and Oman. Iran Air spokesman Shahrokh Noushabadi said ” So far five planes carrying … to Qatar, each carrying around 90 tons of cargo (including vegetables) while another plane will be sent on Sunday”

Three ships loaded with 350 tons of fruits and vegetables were also set to leave an Iranian port for Qatar. Dairy products have also been flown in from Turkey. Moreover, there is a campaign encouraging Qataris to buy local products.

“Fresh milk production will start by the end of the month, rather than September, and will eventually come to cover a third of Qatar’s demand by mid-July” Said Al Khayyat. 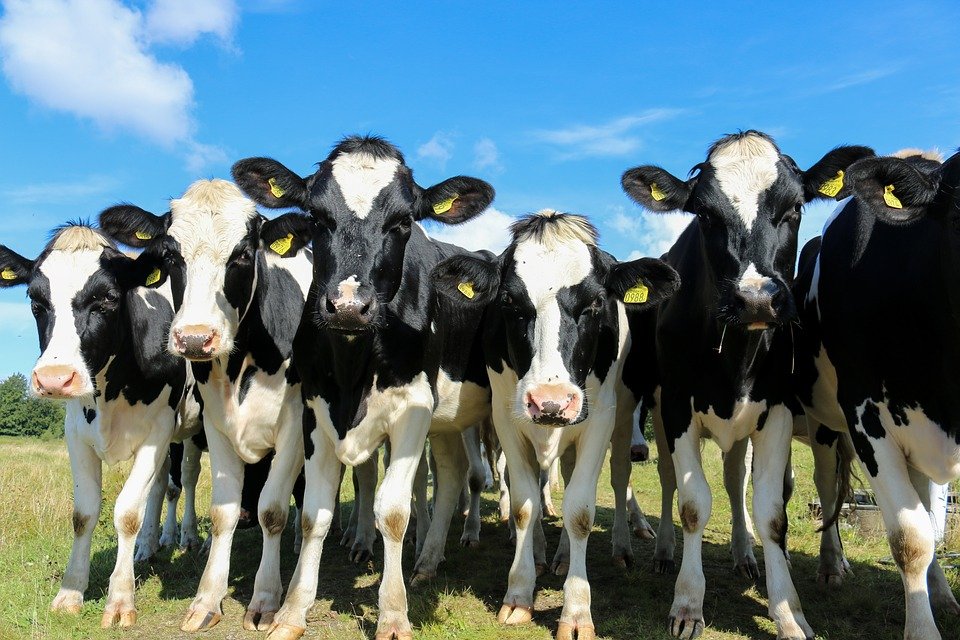 WE SAID THIS: The cows are expected to begin their journey this week.